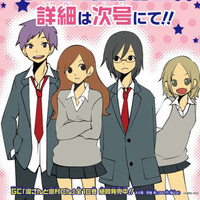 After years of development, a summer release of the OVA adaptation of Hori-san to Miyamura-kun has been confirmed. Animator Shingo Natsume (Gurren Lagann, episode 12 of Panty and Stocking) steps up to direct the adaptation of HERO's web manga turned 10-volume Square Enix series.

The four-panel series follows the relationship between an attention grabbing but conventional girl and a more anonymous boy who is secretly pierced and tattooed. Its anticipated OVA will be offered for order online, but a specific price and date haven't been announced. 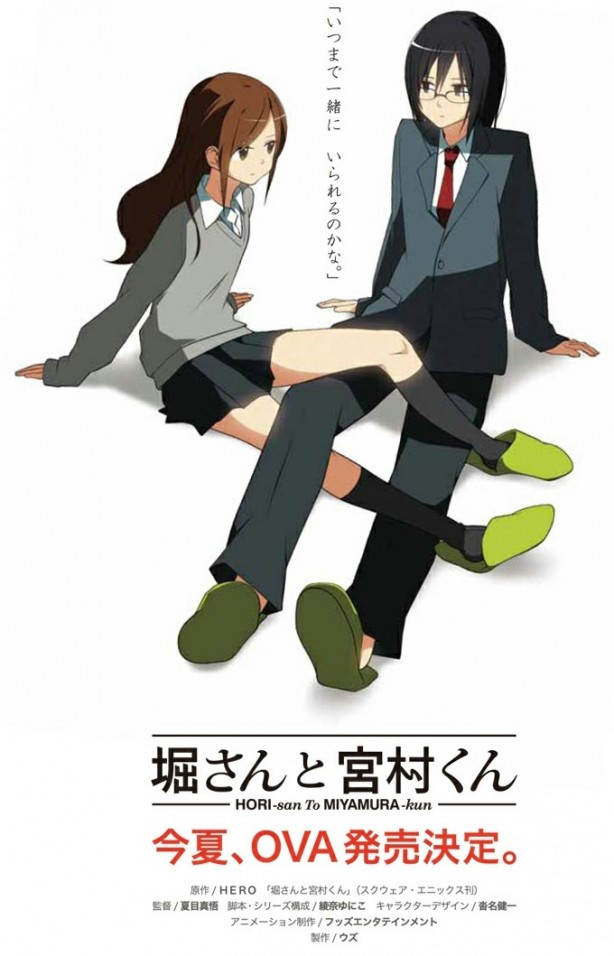 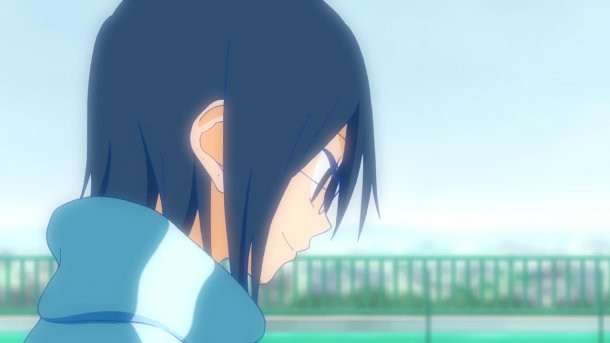 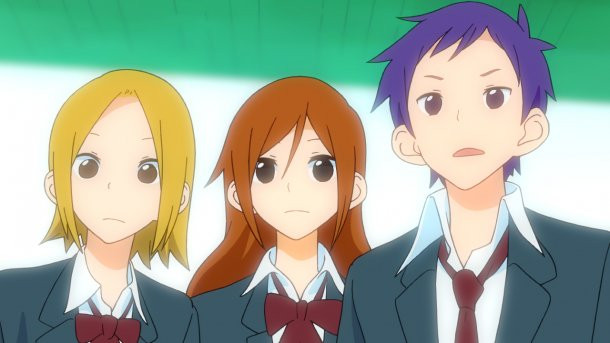 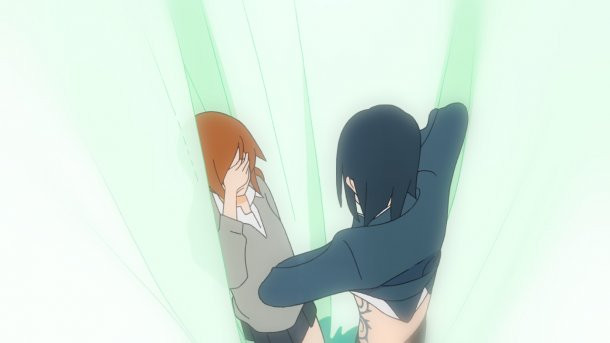 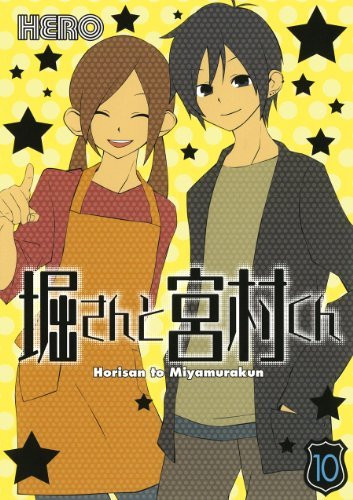