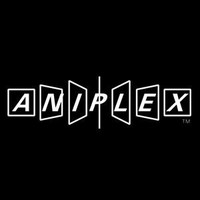 Following up, Aniplex USA held its own panel today at AX, though it was mostly a rehash of its previous panel held during Fanime with re-confirmations of previous details sprinkled with new info.

The rehash with new info where noted: