Crunchyroll Apps to Launch on PlayStation 3 and Samsung TVs

Anime streaming expands on both platforms this summer 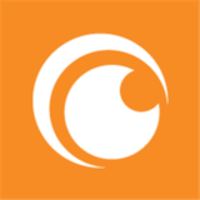 Just announced at today’s Anime Expo, Crunchyroll is bringing its anime streaming application to two new platforms this summer, with the addition of Crunchyroll to the PlayStation 3 system and Samsung Smart TVs. An app for PlayStation Vita is also set to follow later this year.

Availability of the PlayStation 3 application will start off in the U.S. and Canada, and Crunchyroll will offer a 30-day free trial for users who download the app from PlayStation Network.

That’s right; Crunchyroll is coming to PS3 and Samsung Smart TV! You may now start dancin’ in the streets.