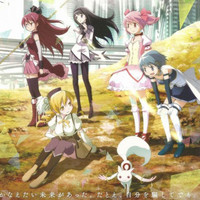 The first film is set to open October 6th, with the second following a week later on the 13th. 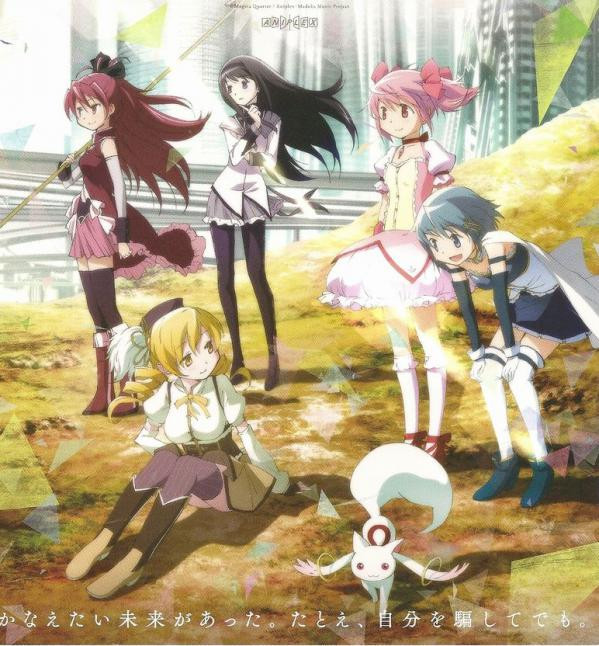 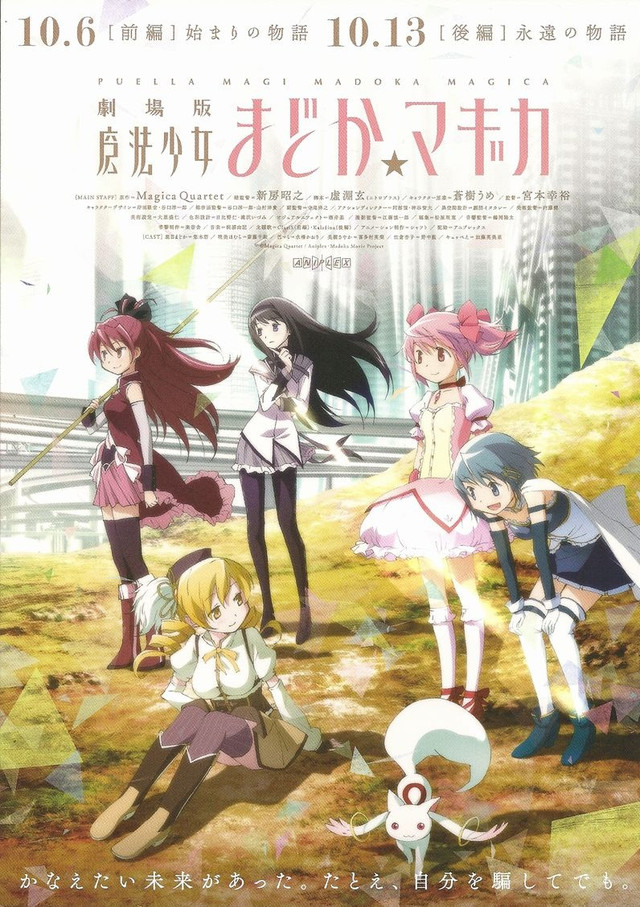 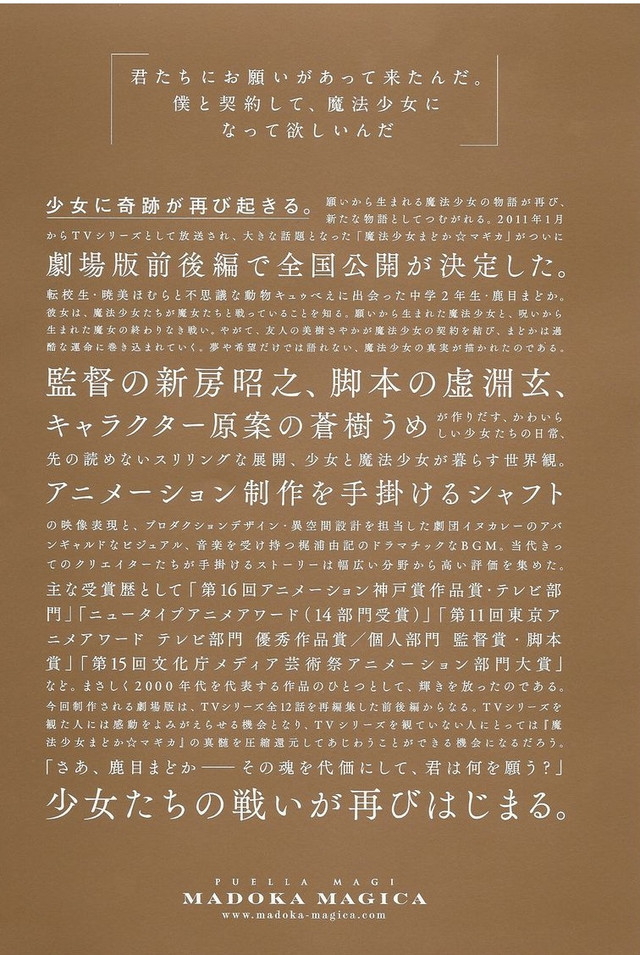