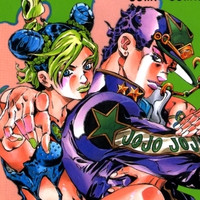 A television anime adaptation of Hirohiko Araki's JoJo's Bizarre Adventure manga series was announced at the press conference for "Hirohiko Araki Jojo Exhibition" to celebrate the 25th anniversary of the series today. The anime is scheduled to begin broadcasting in Japan in October this year. This is the fourth anime adaptation project for the series. Also, a new PS3 game based on the manga named "Jojo's Bizarre Adventure: All-Star Battle" is in the works. The game is developed by CyberConnect2 and will be released by Bandai Namco Games in 2013. 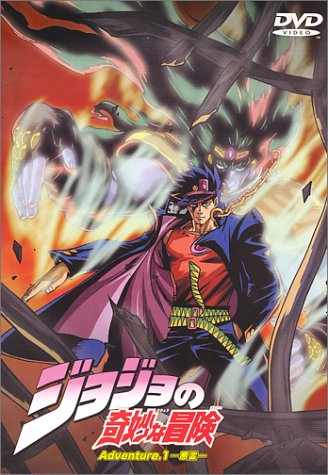 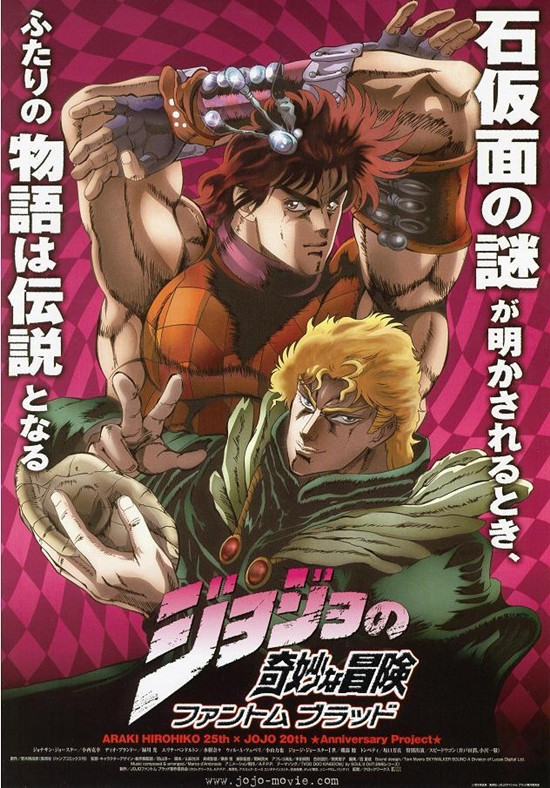 The poster for the 2007 anime movie "Jojo's Bizarre Adventure: Phantom Blood" based on Part 1