Arc System Works is Teasing... Something 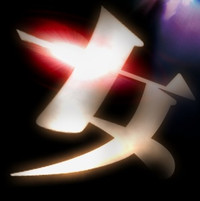 Boy, game companies sure do love teasing things, don't they? Arc System Works—the team behind fighters like the Guilty Gear and BlazBlue series, as well as Atlus' Persona 4: Arena—is the latest to dangle a mystery carrot before our faces, and the teaser site's next update will reportedly be coming on July 11. 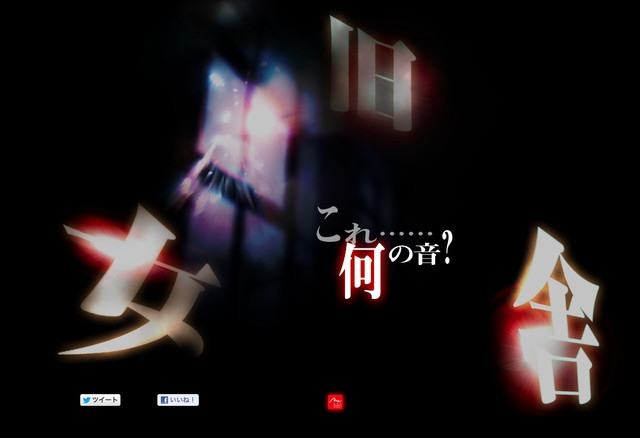 Fan speculation is fun, of course, and fans of Arc System Works are hoping this heralds the coming of a brand new Guilty Gear game. What do you hope Arc has up its sleeve? Anything goes, because in the end it could be… nothing at all!