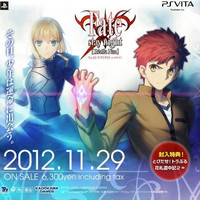 New details have emerged on the PS Vita version of Fate/stay night: Réalta Nua. Fate/zero's uftotable will be animating the new opening of the port of the PlayStation 2 version of TYPE-Moon's visual novel, with earthmind’s upcoming second single “ARCADIA” tapped for the accompanying music. 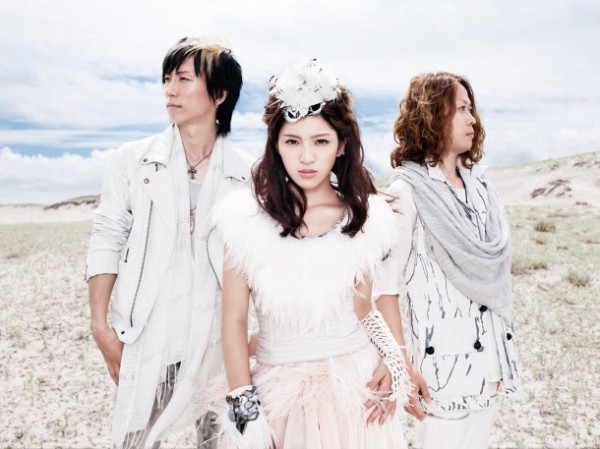 New screenshots showcase the difference between the new Vita and old PS2 versions of the game. 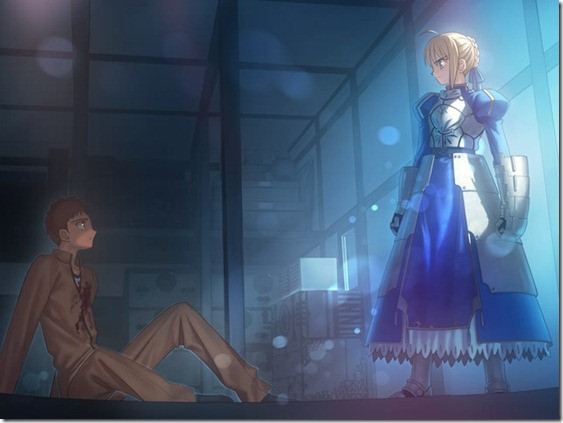 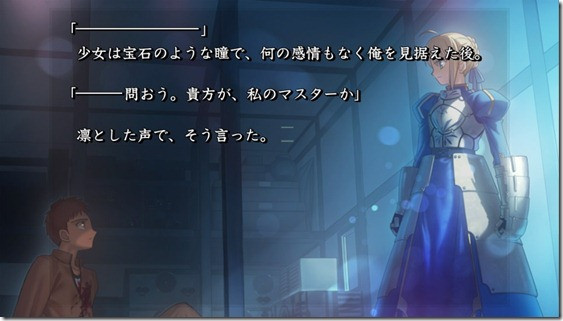 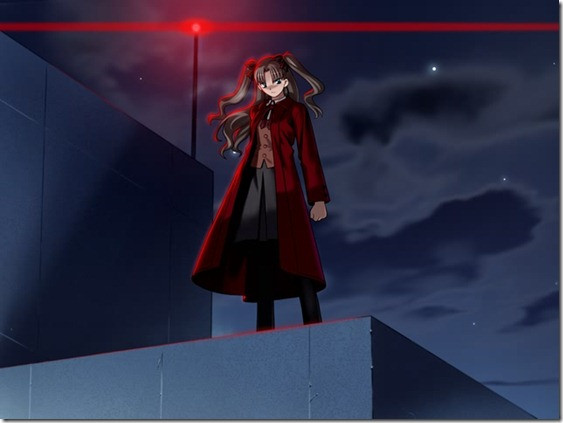 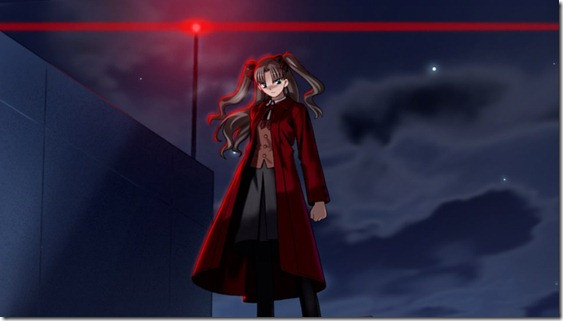 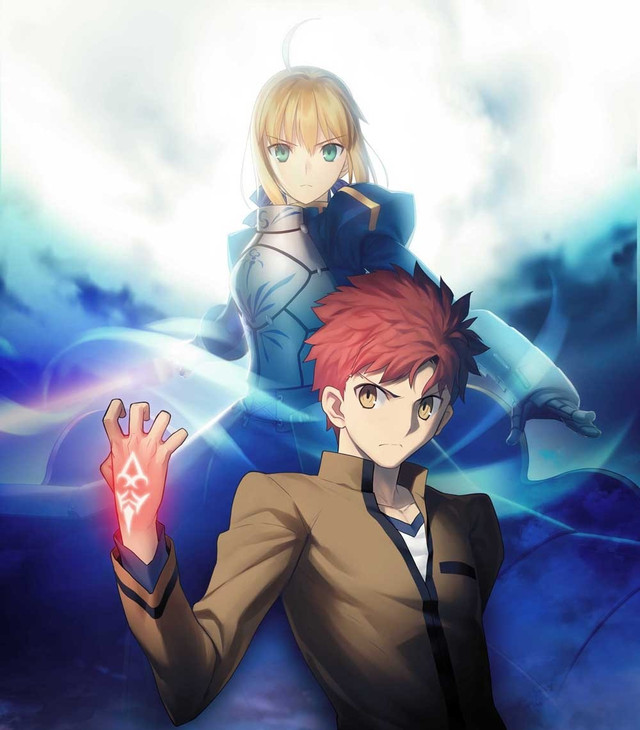 via Tokyo Hive and Siliconera