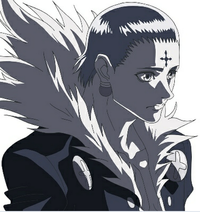 After plenty of build up in the story and plenty more teasing in the opening and ending animation, Hunter x Hunter is finally ready to get down to the anticipated Phantom Troupe arc. If you can't wait to see what's in store, the NTV anime's site offers a preview with Madhouse's new designs for the group. 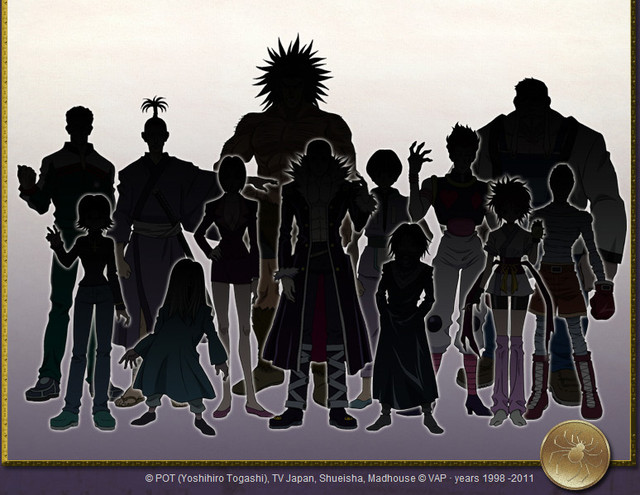 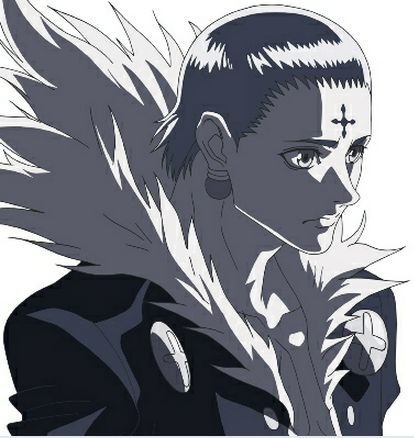 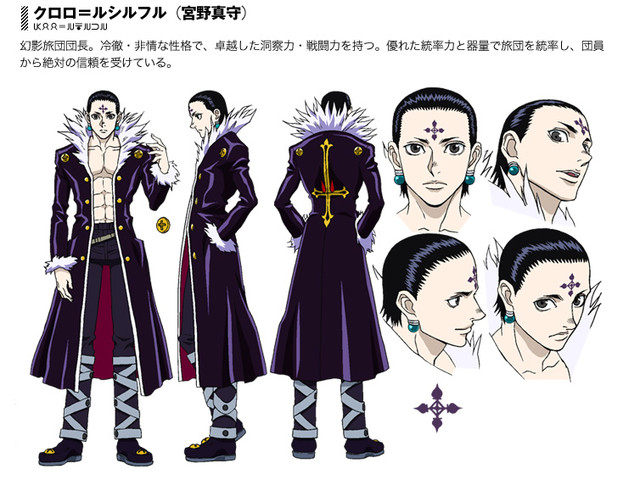 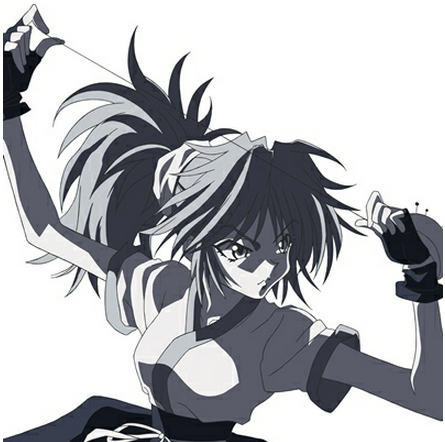 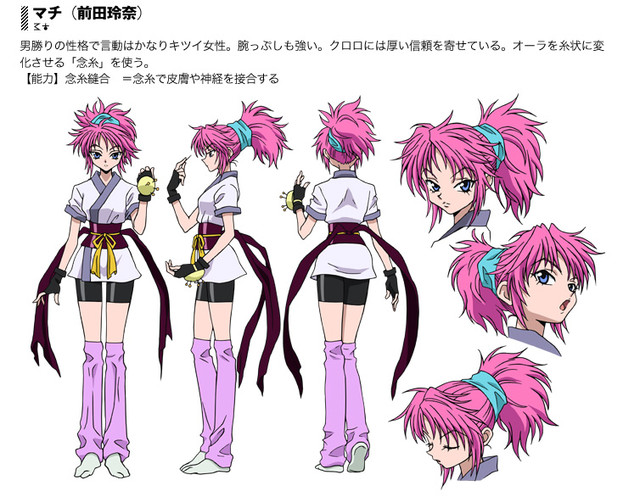 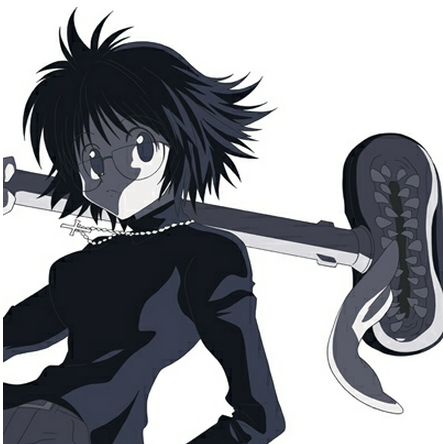 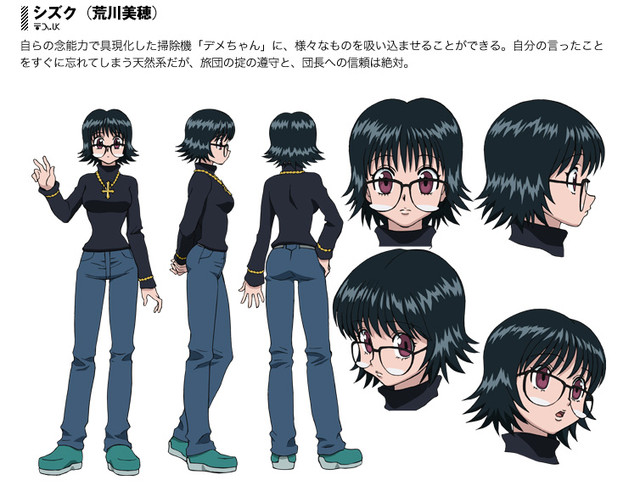 Shalnark - Noriko Hidaka (Yō Fujino in Star Driver, Taeko Isshiki in The Knight in the Area). 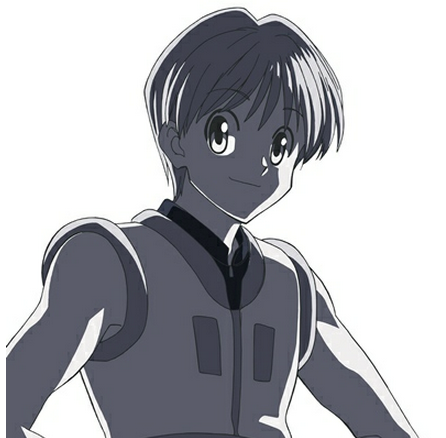 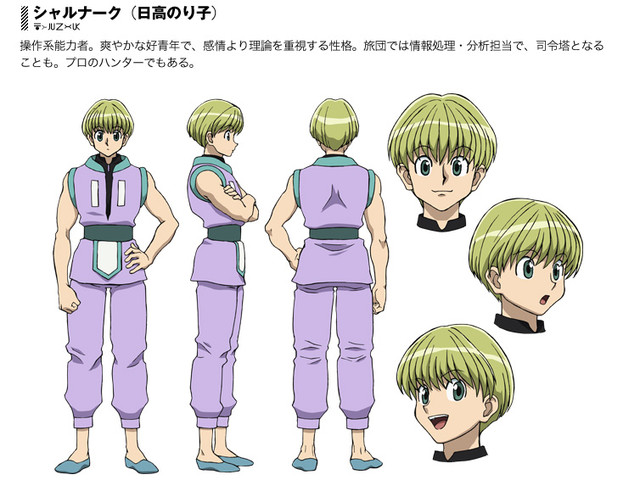 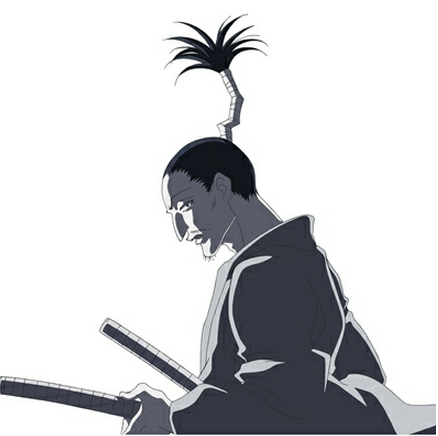 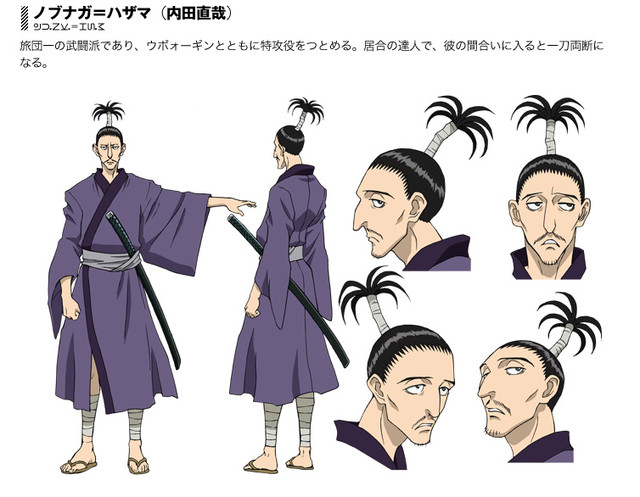 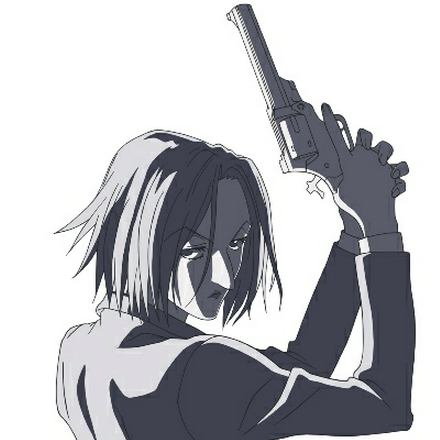 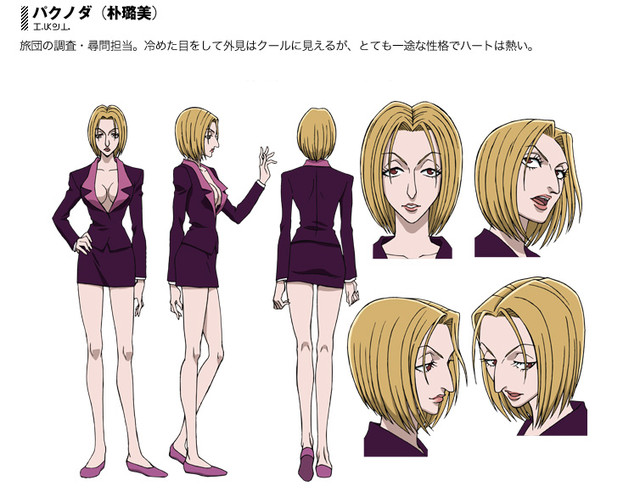 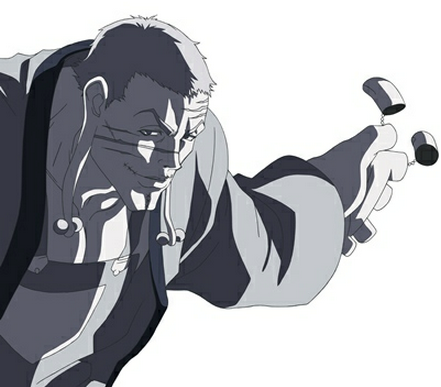 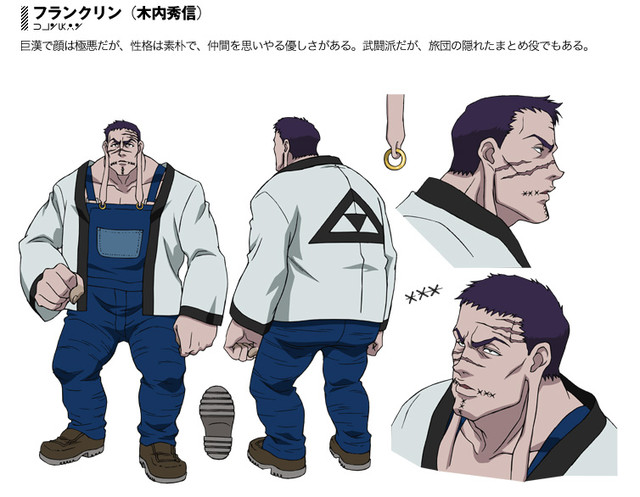 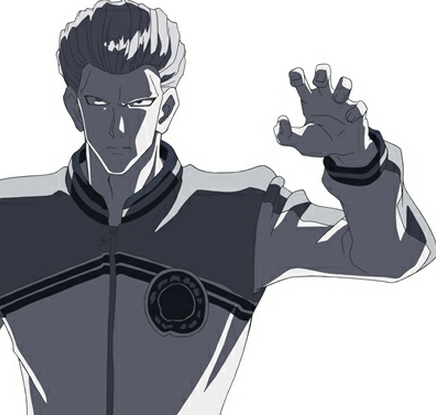 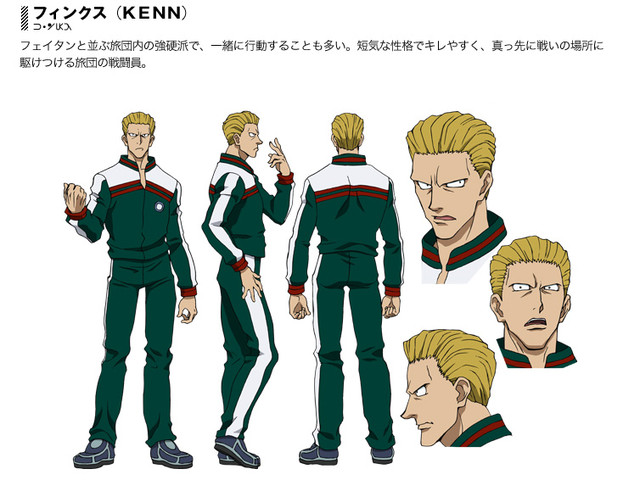 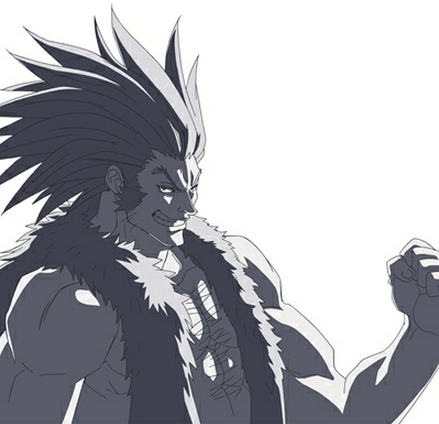 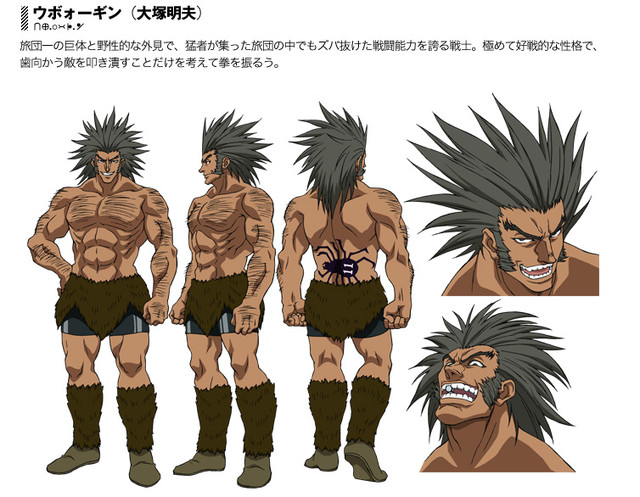 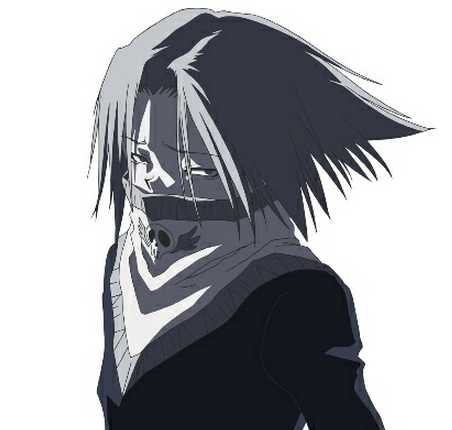 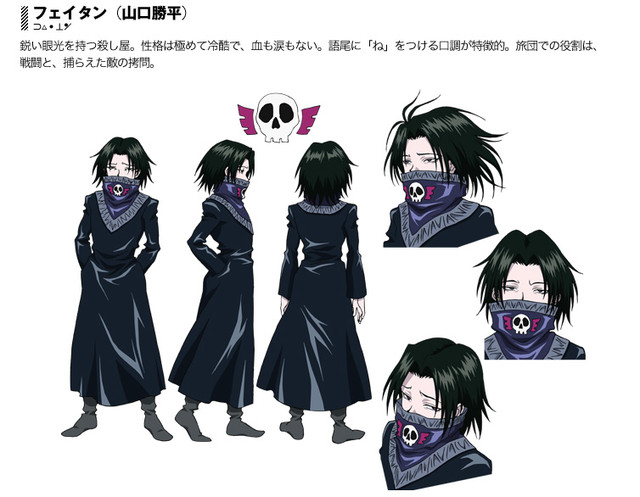 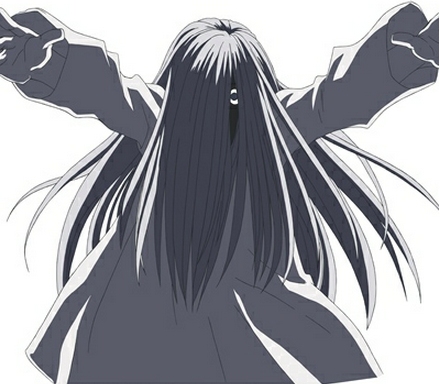 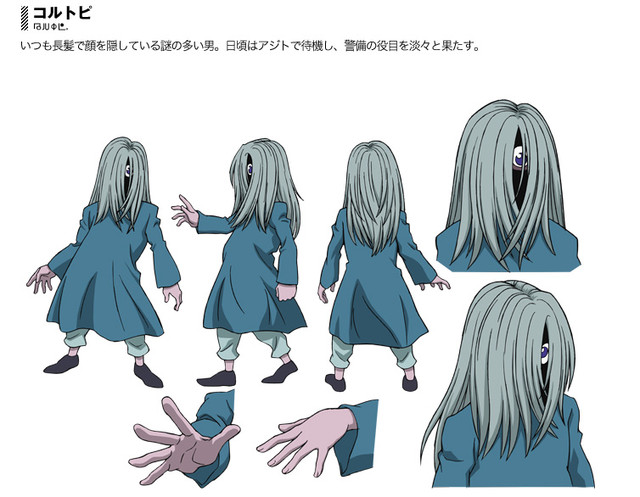 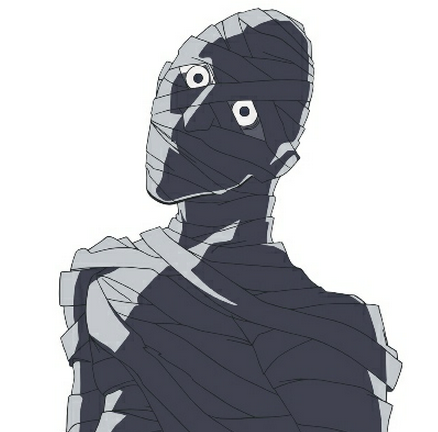 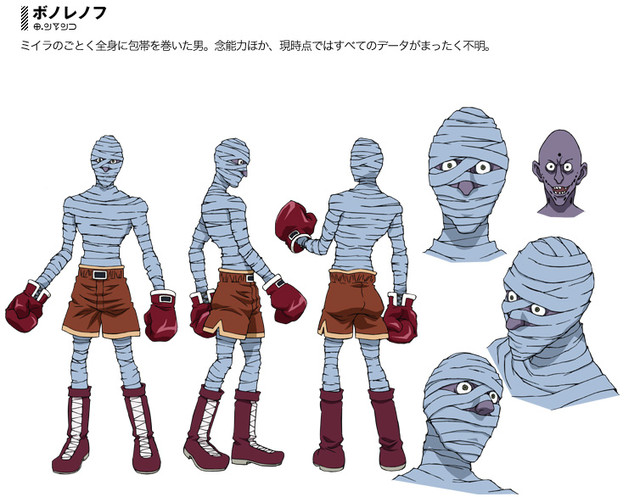 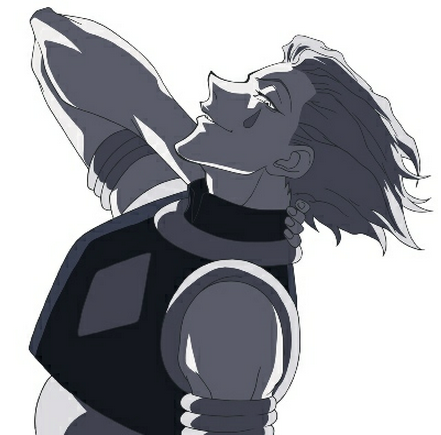 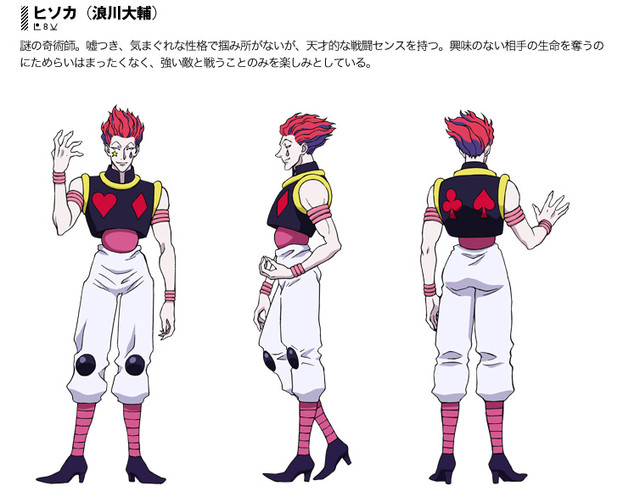 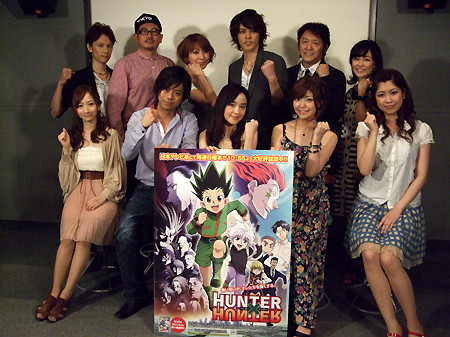 FEATURE: 5 Anime To Watch If You Love Naruto Shippuden