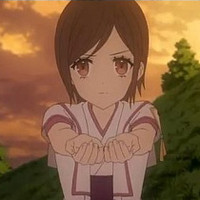 Scheduled to debut this fall, A-1 Pictures (Fractale, Birdy the Mighty: Decode, Black Butler) have reunited with Welcome to the SPACE SHOW character designer/director Masashi Ishihama (Read or Die, Kamichu) on a TV anime adaptation of Yusuke Kishi's sci-fi novel From the New World.

Shin Sekai Yori follows five children from a peaceful, remote village in a far future where humanity is governed by those who developed special abilities.

Novelist Yusuke Kishi's The Crimson Labyrinth was released in North America by Vertical. 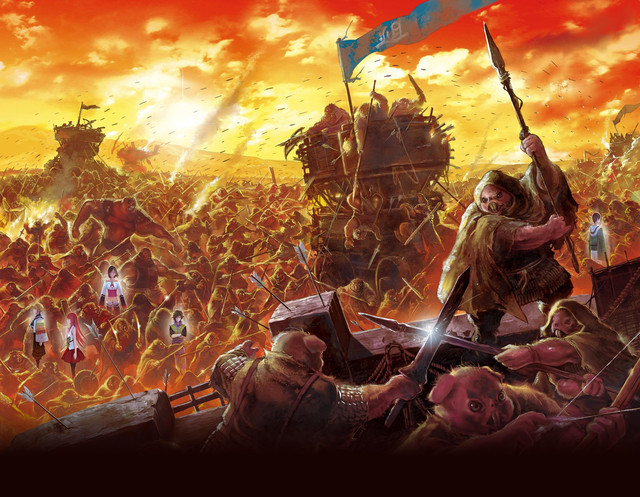 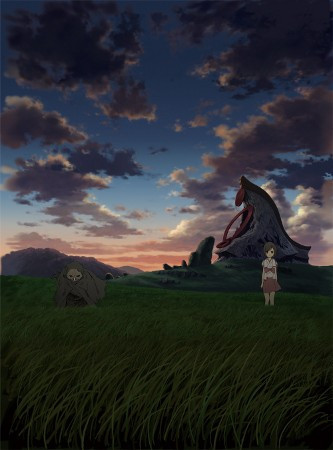 TV Asahi previously posted a number of behind the scenes videos.