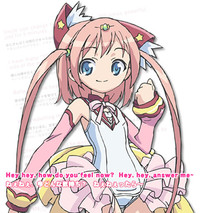 Just like Moetan almost ten years ago, the anime aims to teach English with cute girl characters. POP, the illustrator for the Moetan series, designs the characters again. You can learn many useful English expressions in your Otaku-ish life like;

"Feels really good to unite 3 machines into one."

"That idea never occurred to me."

(from the official site)

The song will be used as the theme song for the TV show, so the length must be 89 seconds.

The deadline is July 18. This is your chance to make your ani-son debut in Japan! 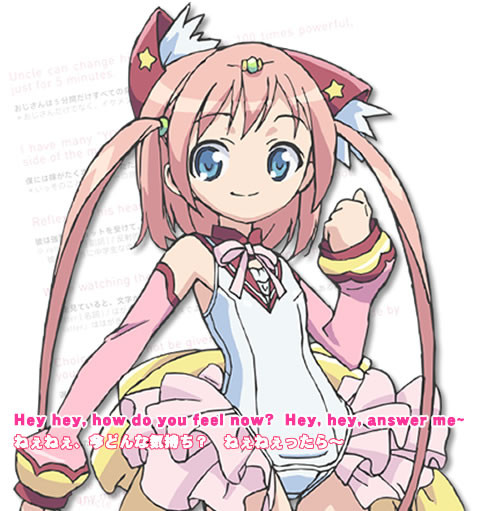