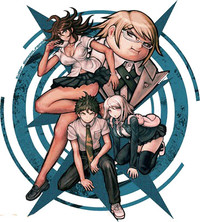 Look at what the warped Mono Bear has in store below. 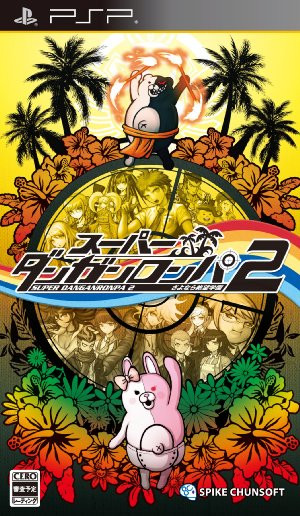 The game will be released for the PSP in Japan on July 26th.

Danganronpa Decadence Heads to Switch in the West on December 3