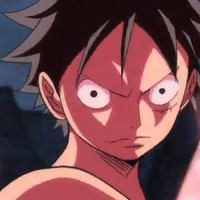 The site for this December's 15th anniversary One Piece Film Z has gone live with content that includes a new trailer for the Eiichiro Oda executive produced movie. A lot of the highlights were covered in this week's earlier preview, but it looks all the more awesome in high quality full motion.