Anime art book roll out coming this fall, with Haruhi, Evangelion, and Read or Die 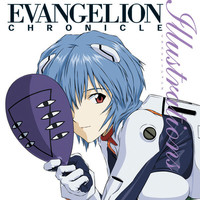 Original comics, manga and art book publisher UDON Entertainment has laid out plans for the coming months into 2013 during their San Diego Comic-Con panel. In addition to the expected, well-regarded Street Fighter material, the company will be making a big push into anime art books, with plans for Evangelion, Haruhi, and R.O.D releases.

Evangelion Chronicles Side A covers episodes 1-13 with lots of details about the original TV series + unseen illustrations. 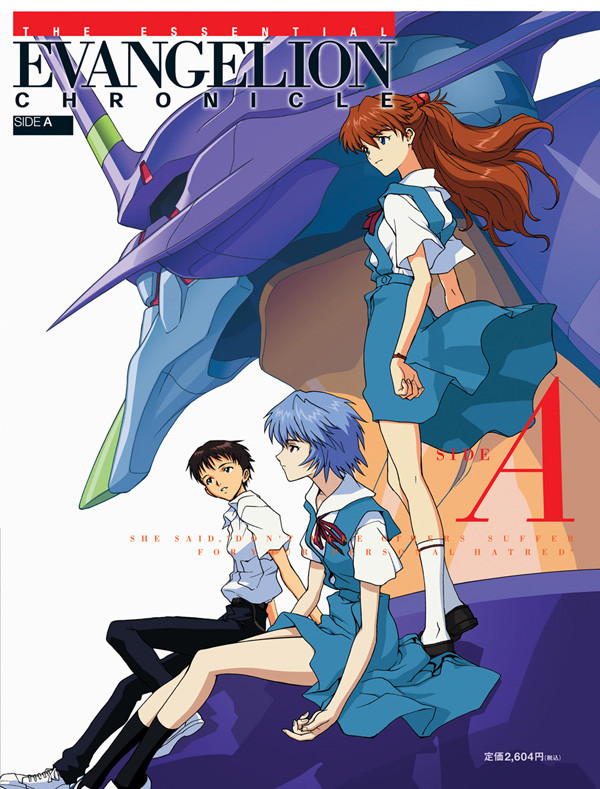 Other upcoming Eva books include Side B and Evangelion Chronicle: Illustrations. 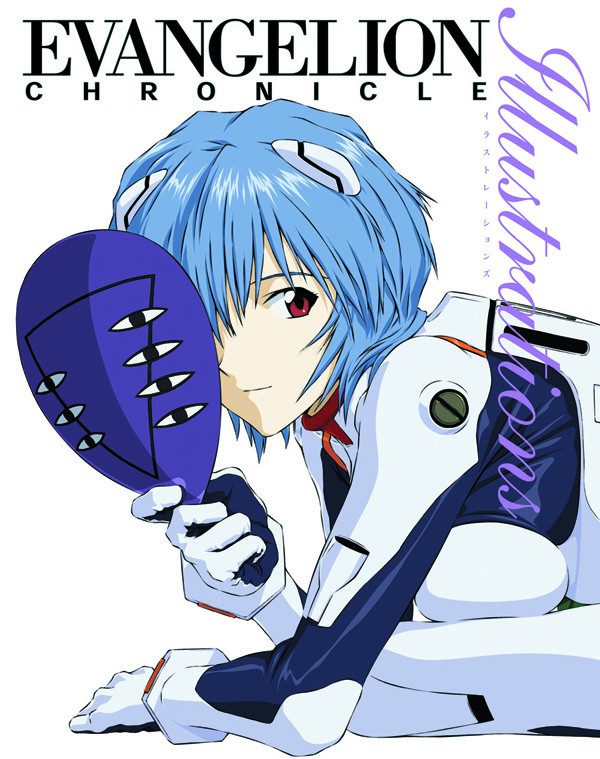 Haruhi-ism - Haruhi Suzumiya, with illustrations by NOizi Ito, will be released late this year. 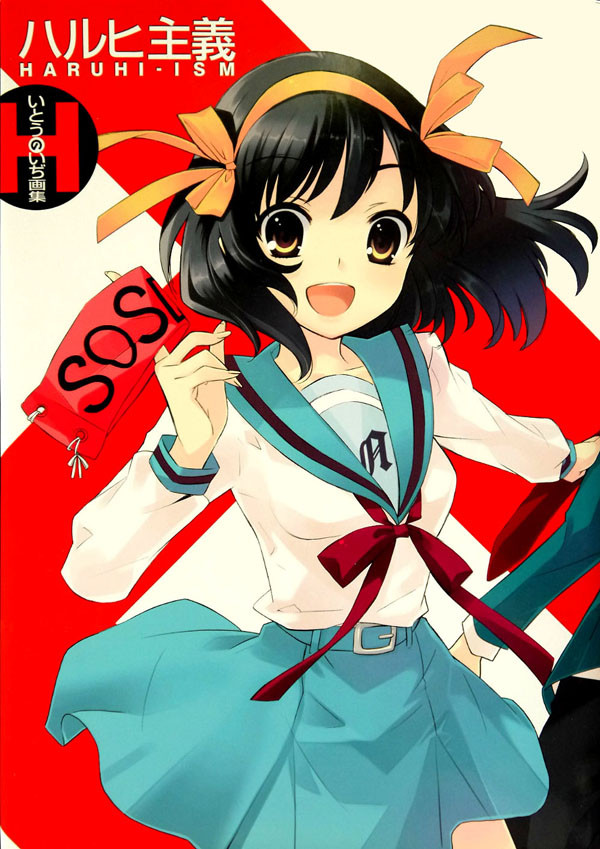 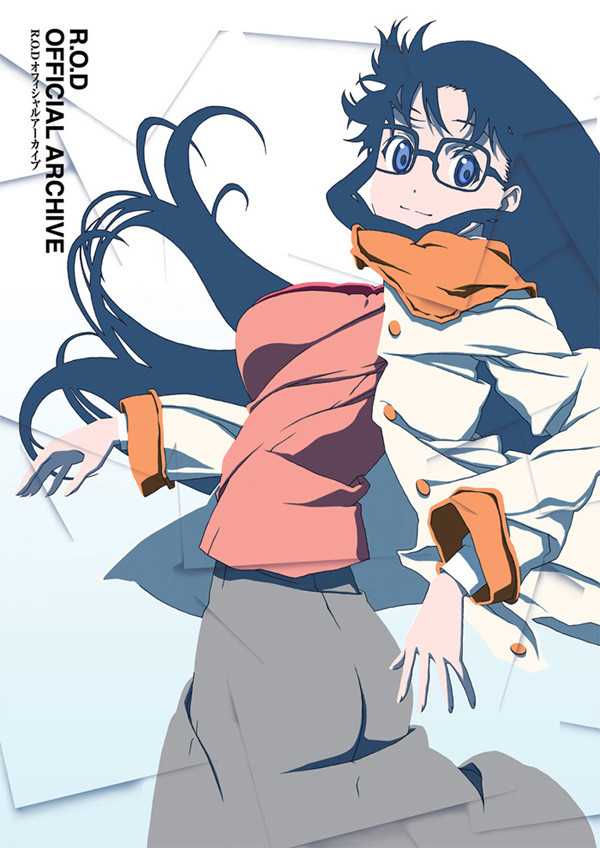 On the game art book front, Street Fighter x Tekken is due in September. 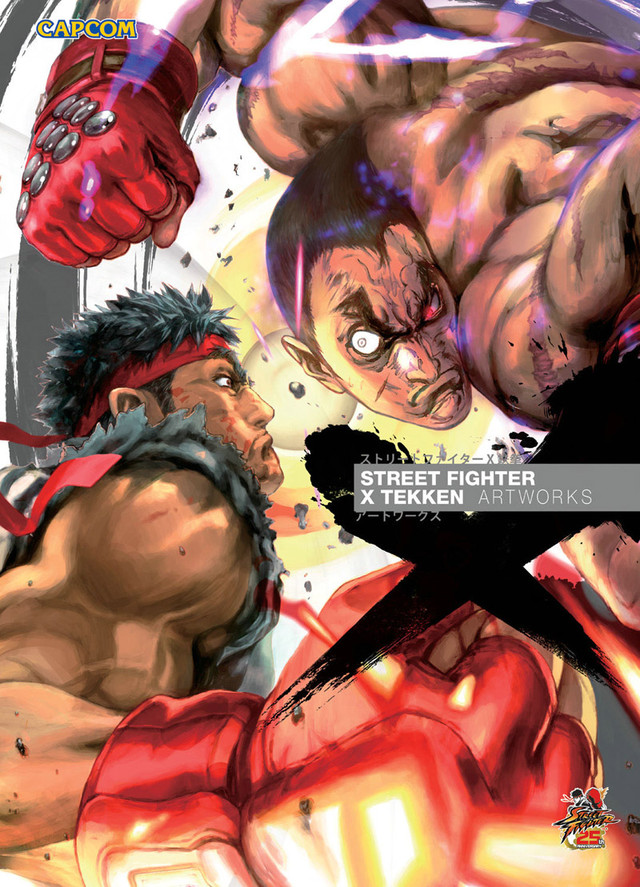 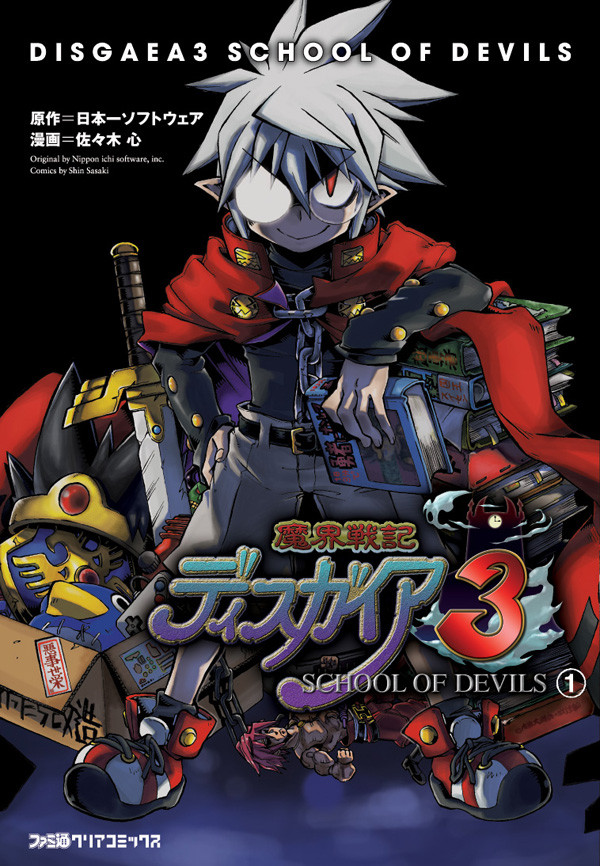 streetfightercomics.com has now been launched with full comics from Udon's library of Street Fighter material. UE commented, "we've been working with Capcom for 9 years to get the digital rights to publish Street Fighter comics online." One page will be added each day to running online publication of the material. 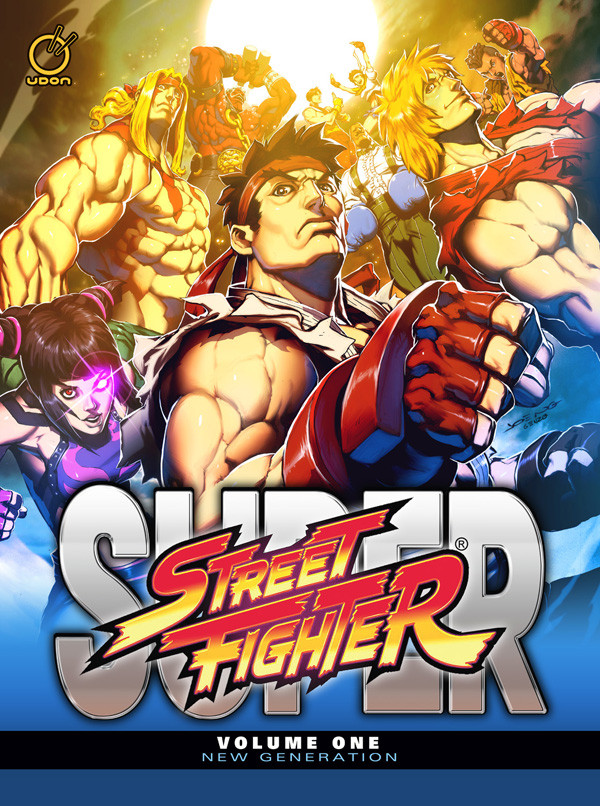 Graphic novel Street Fighter Origins: Akuma, with art by Joe Ng, is due in early 2013. 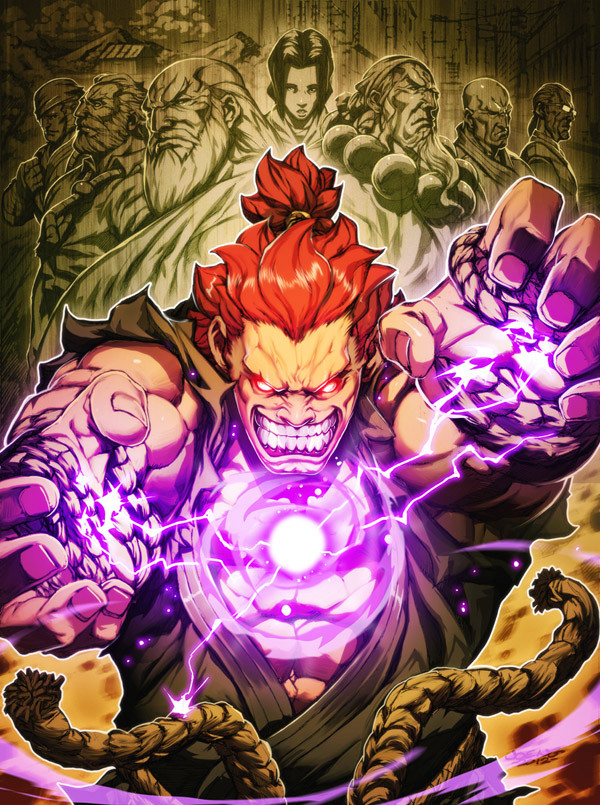