Fighter has same insane imagery with an optional facelift 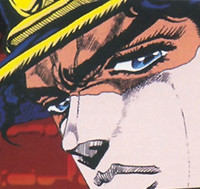 On one hand I'm kind of disappointed that JoJo's Bizarre Adventure is using the smooth filtering technique to tweak its visuals, but it's tough to get too down on the fact that Capcom is bringing the fighter back to home consoles in the first place. Check out the (entirely optional) upgraded visuals in the screens below! 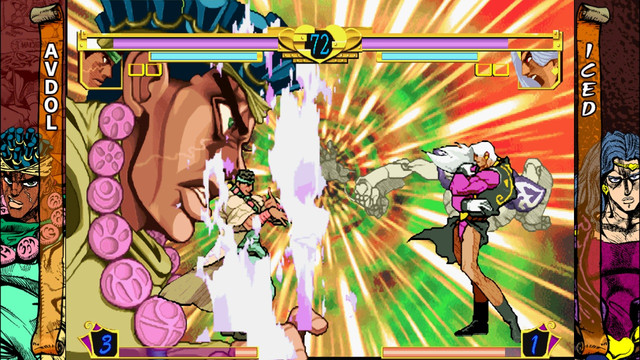 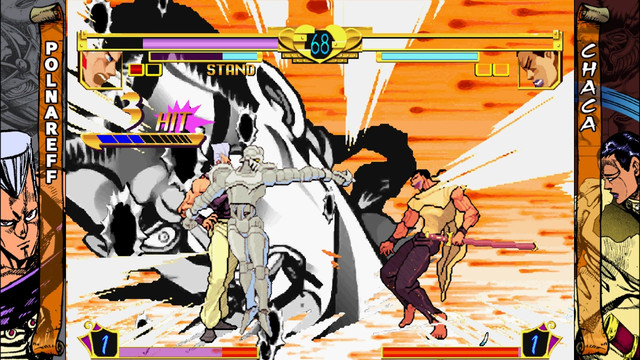 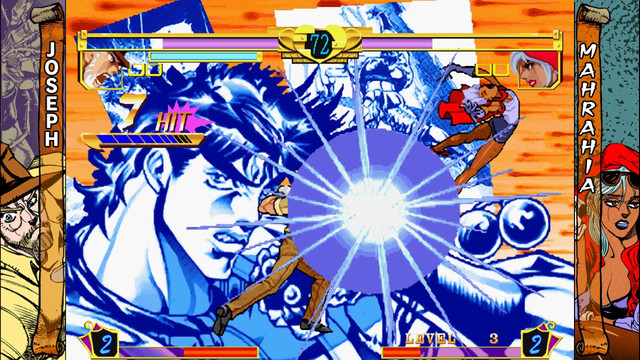 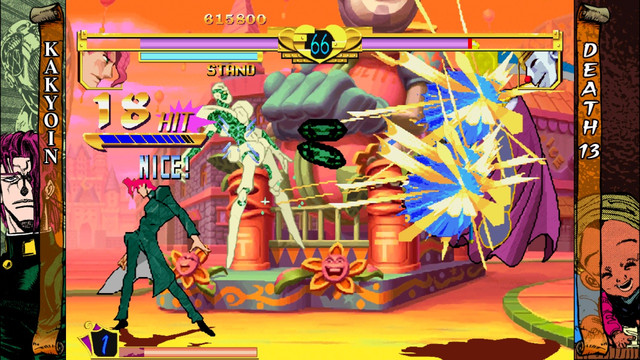 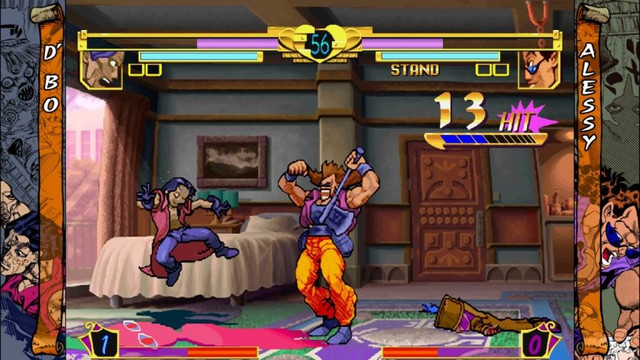 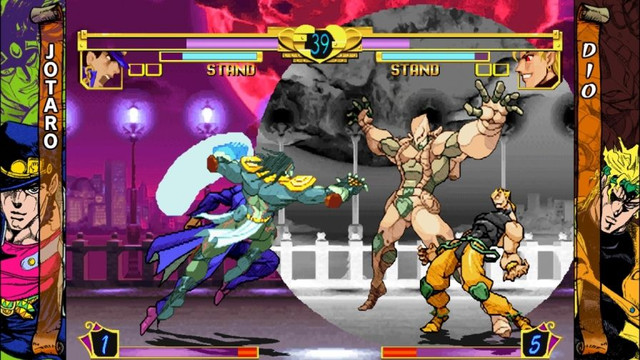 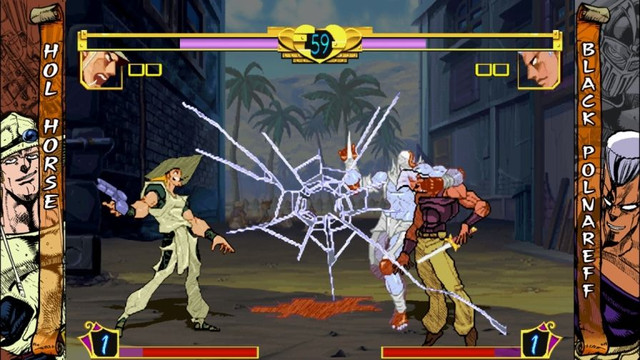 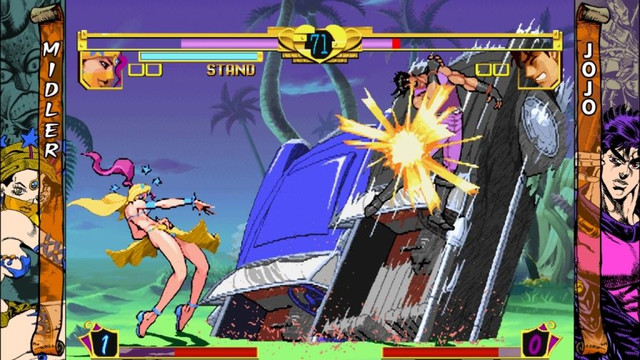 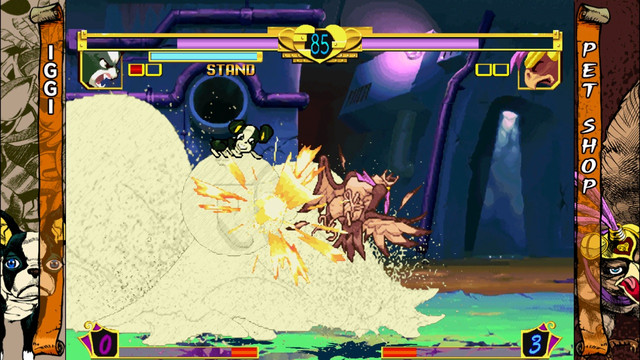 Some additional details from Capcom Unity:

-Features online matchmaking reminiscent of Super Street Fighter® IV and Marvel® vs. Capcom® 3, will be able to choose their opponents based on various factors including location, skill and connection speed.

-As with other Capcom fighting titles, this game will have Battle Points and Player Points, pushing players up the global leaderboards as they gain experience.

-Introduces an all new eight-player online lobby system with spectating.

-Includes the ability to save match replays and share them online.

JoJo's Bizarre Adventure HD Ver is due out on Xbox Live Arcade and PlayStation Network on August 22 for 1600 MS Points/$19.99.