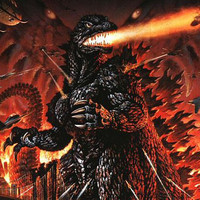 The new Hollywood version of the king of kaiju movies hasn't started shooting yet, but that didn't prevent Legendary Pictures/Warner Brothers from teasing a bit of proof of concept at this past weekend's San Diego Comic-Con.

The teaser reportedly opens with shots of a destroyed city and the voice of J. Robert Oppenheimer (father of the atomic bomb) heard reading from the Bhagavad Gita – “Now, I am become death.” A many legged centipede like creature crawls through the rubble, then the dust clears and Godzilla roars in. That fades to the English and Japanese movie logo. 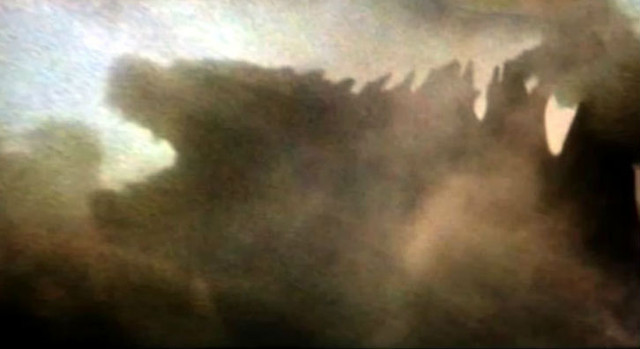 The new Hollywood Godzilla will be directed by Gareth Edwards, who previously wrote, directed and created visual effects for 2010 indie kaiju/road trip movie Monsters. Concerning the teaser, Edwards told the SDCC audience, "I wanted to see this movie this way all my life." The director continued, "I've never worked this hard and this long that lasted this few seconds since I lost my virginity."

"We're going to take it seriously. If this really hapened, what would it be like? It's very grounded [and] realistic."

“There is nothing sci-fi about this movie,” Edwards said. "If this really happened, what would this be like?" 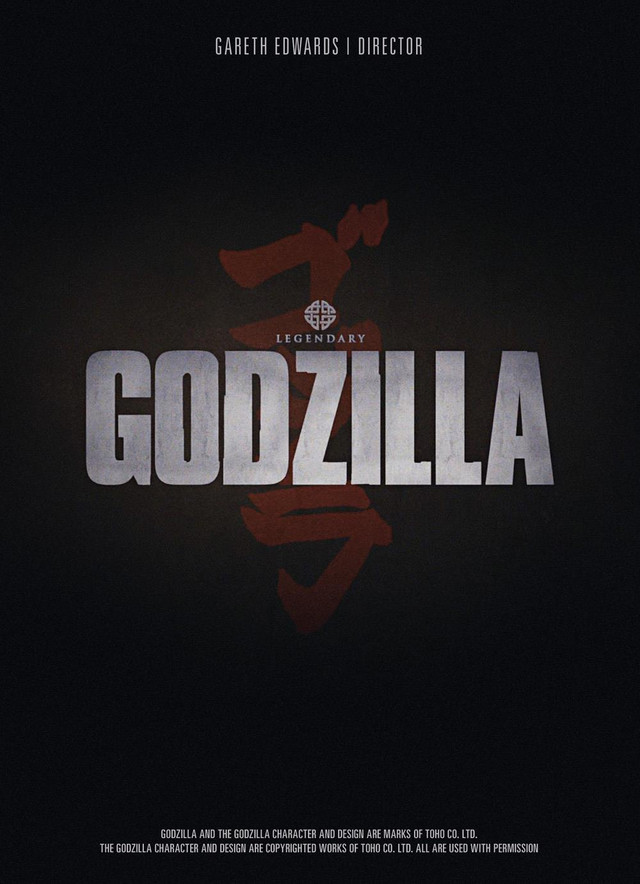