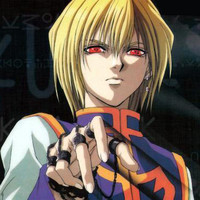 Scheduled to premiere in Japan January 12, 2013, Yoshihiro Togashi is overseeing Hunter x Hunter the Movie: Hiiro no Genei (Scarlet Phantom), which is believe to feature Phantom Troupe versus the Kurta Clan, possibly the story of the former's eradication of the latter. Given the title, it would be quite the fake out if it didn't at least involve the Troupe and Kurapika.

More story details will be explained in this weekend's Weekly Shonen Jump No. 34. 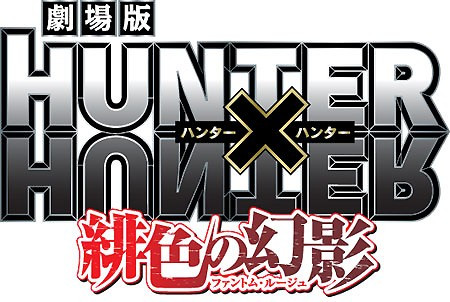