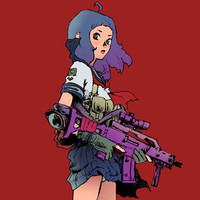 Metal Gear creator Hideo Kojima has a new FOX Engine to build his next games with, and his dream project for the new toy proved to be unexpected. Riffing ideas on Twitter, Kojima mentioned that what he'd really like to use the tech for is to make an adaptation of Military High School Joshi-Kouhei, Jiro Matsumoto's violent spoof about giant schoolgirl war machines.

The comment probably really just amounts to a plug for the manga, but it's still quite the interesting idea. 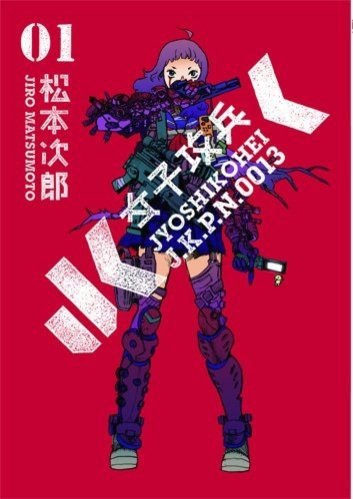 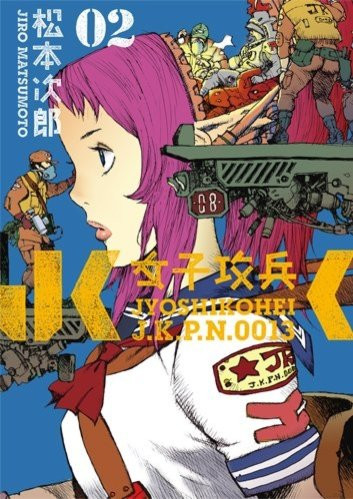 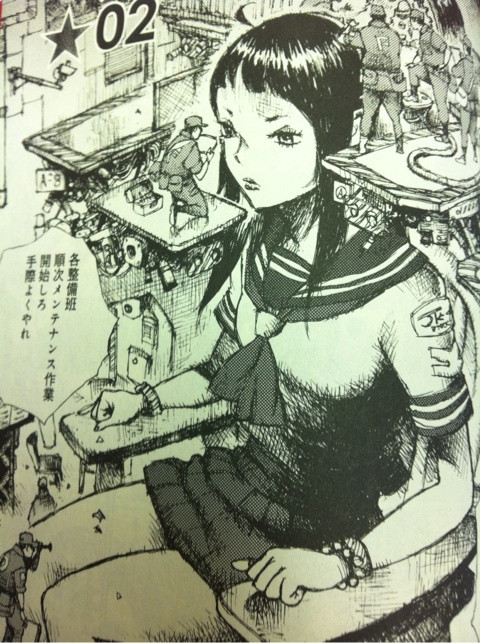 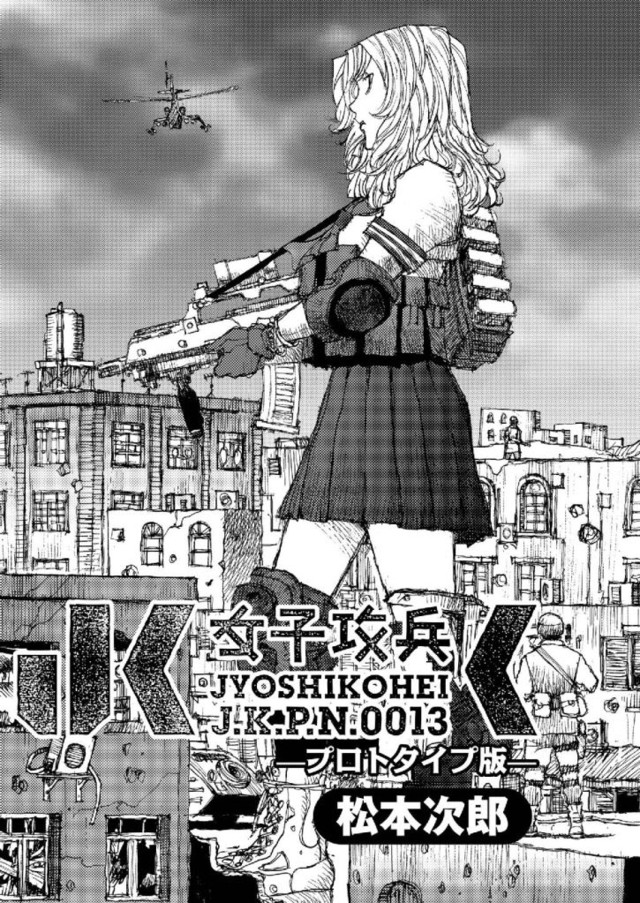 Matsumoto's internationally best known work, due to its length and live-action adaptation, is Freesia, which ran 12 volumes after helping to kick off the Japanese run of alt anthology Ikki. Set in the midst of a prolonged economic recession during which revenge killing is legalized, Freesia follows a schizophrenia suffering gun for hire who kills killers.

His only manga to be released in English is the one volume Velveteen & Mandala, which was published by Vertical.

War looms over everyday life in the capital. Two girls who seek respite in the bucolic outskirts of Suginami Ward learn that a riverside where spirits reside is creeping with rotting anomalies. As the adults prove incapable, youth must take up arms. A sublime mixture of Hayao Miyazaki, Evangelion, and scatology! 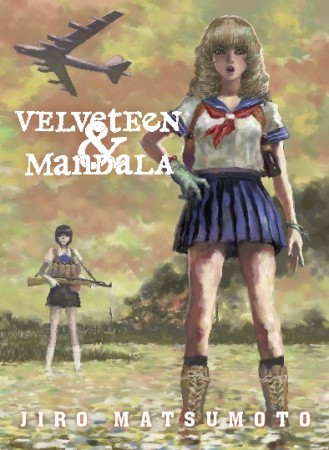