Characters get into the spirit of traditional Tokushima festival 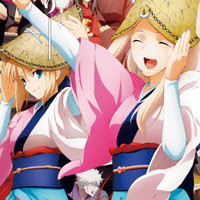 Awa Odori (Dance) Festival is held from 12 to 15 August every year in Tokushima Prefecture, and with a branch, cafe and cinema in founder Hikaru Kondo's home town, anime studio ufotable has a history of getting into the spirit of the event. This year, they've produced a light hearted poster set featuring a Fate/zero crossover with their anime adaptation of the Tales of RPG series. 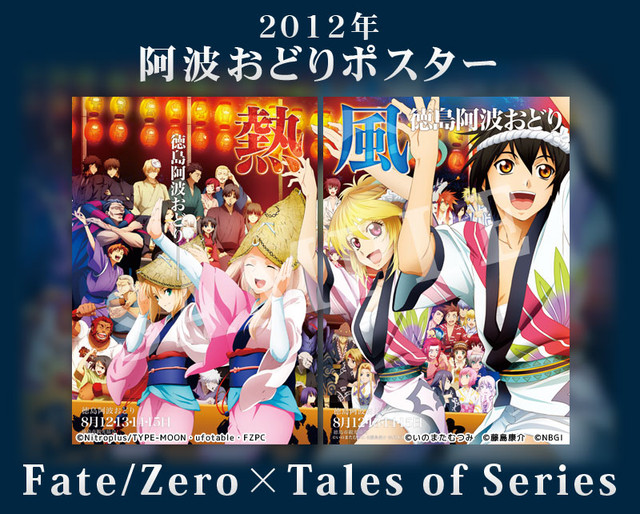 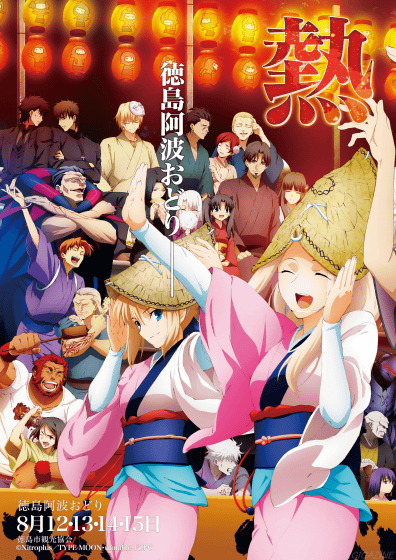 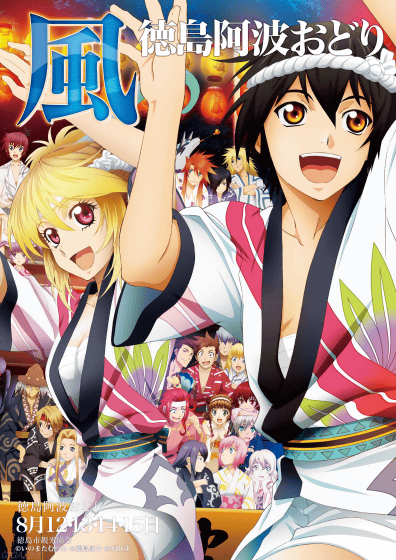 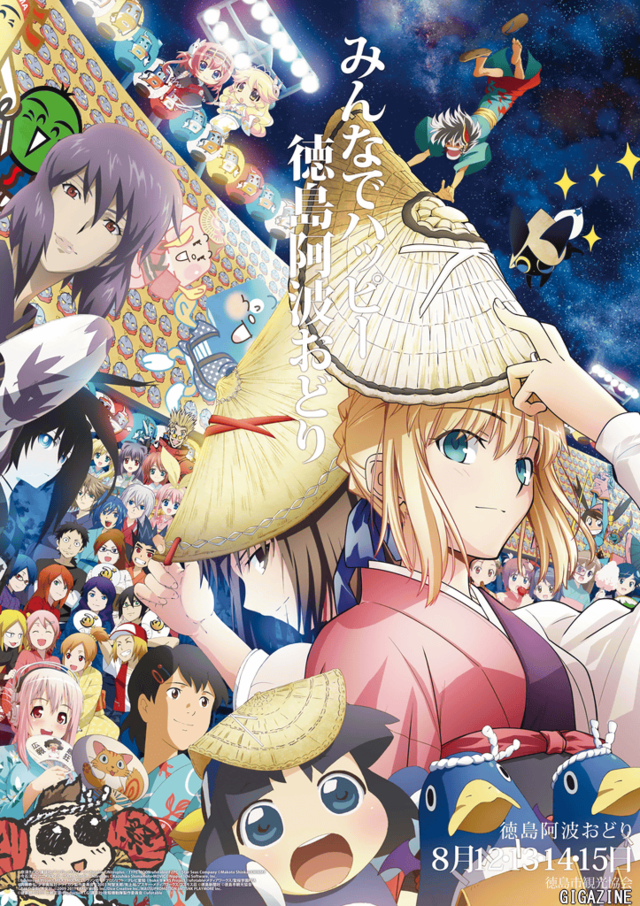 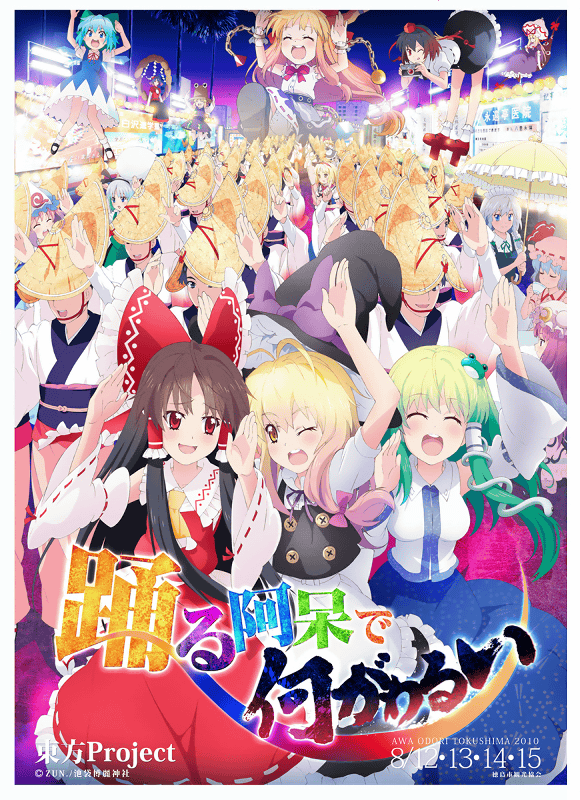 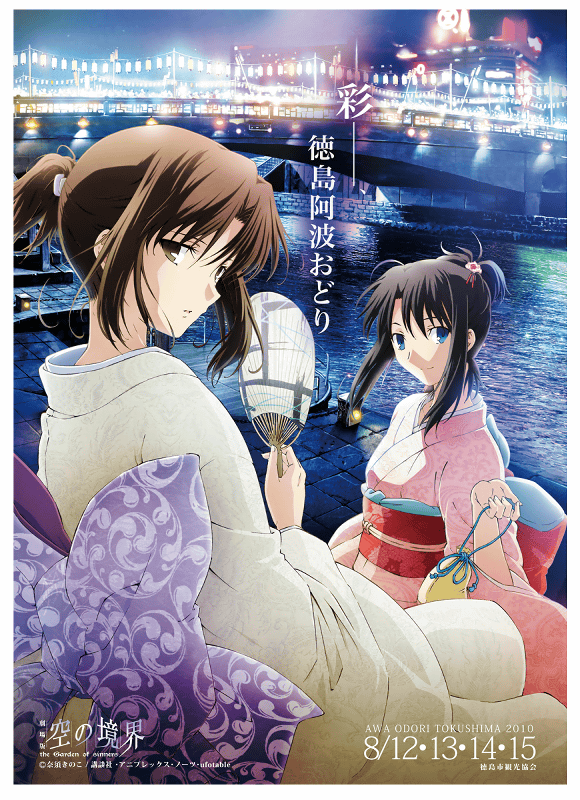 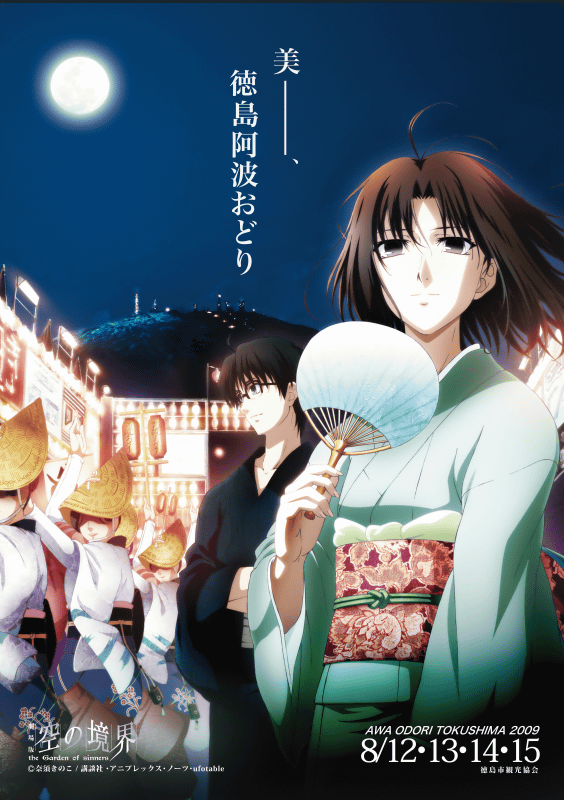