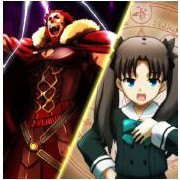 Previously, the upcoming social digital card game Fate/Zero: Next Encounter advertised the intriguing ability to use different Master/Servant combinations. Now, perhaps even more tantalizingly, the game has been revealed to feature alternate masters. 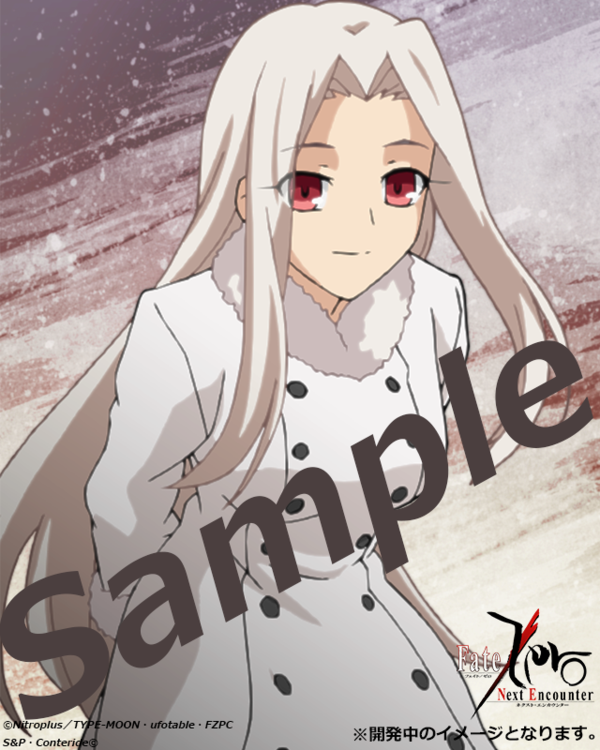 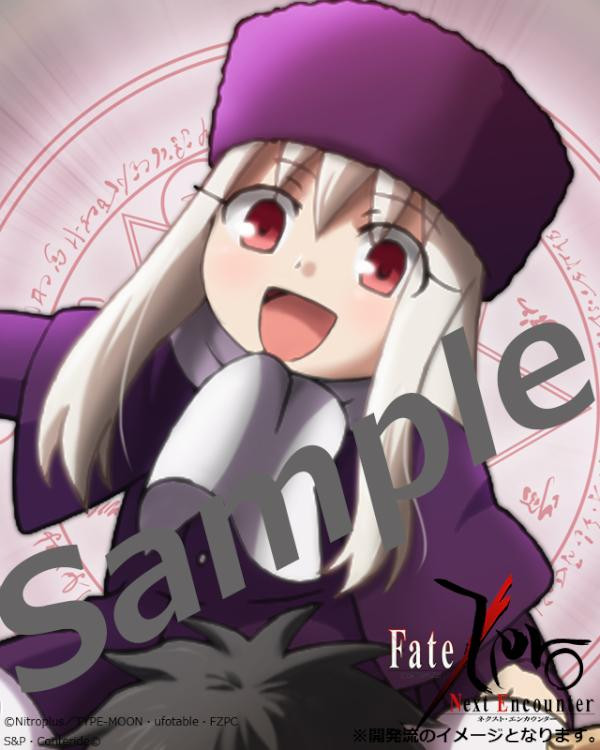 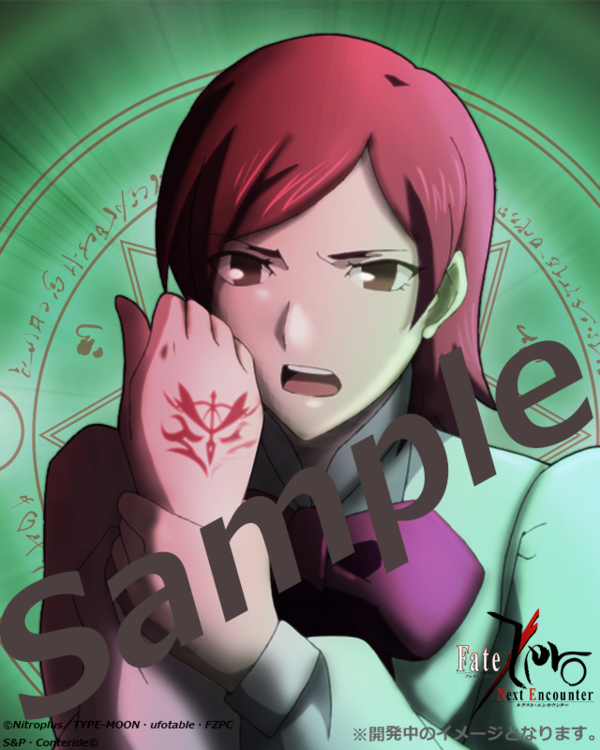 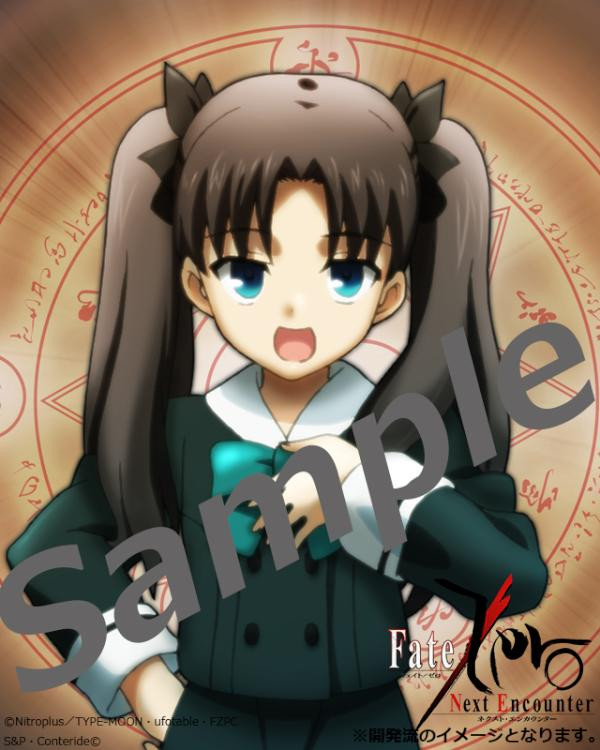 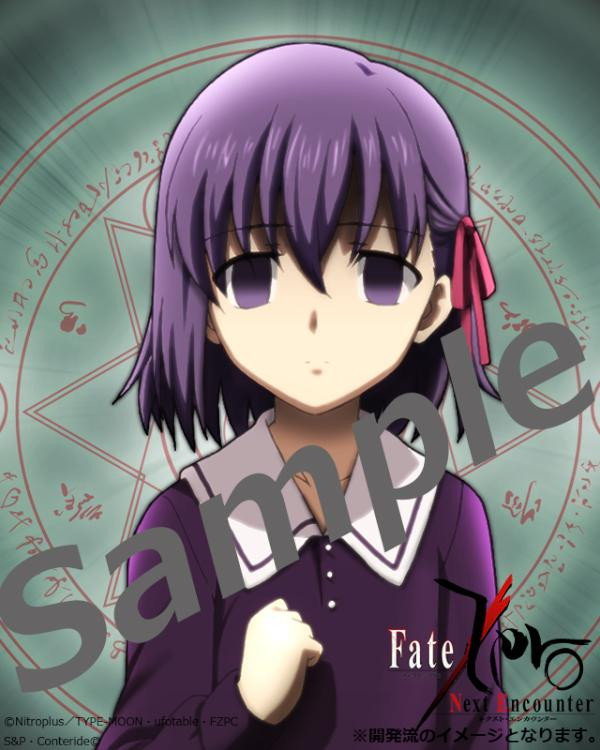 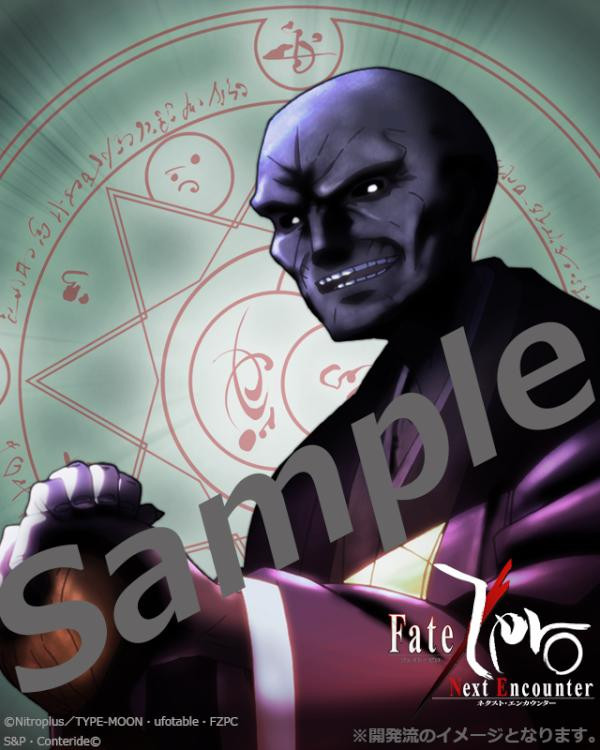 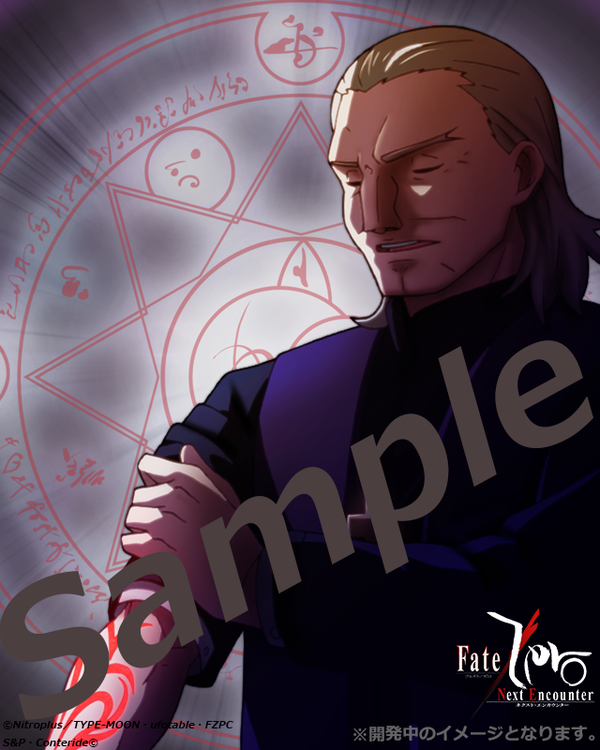 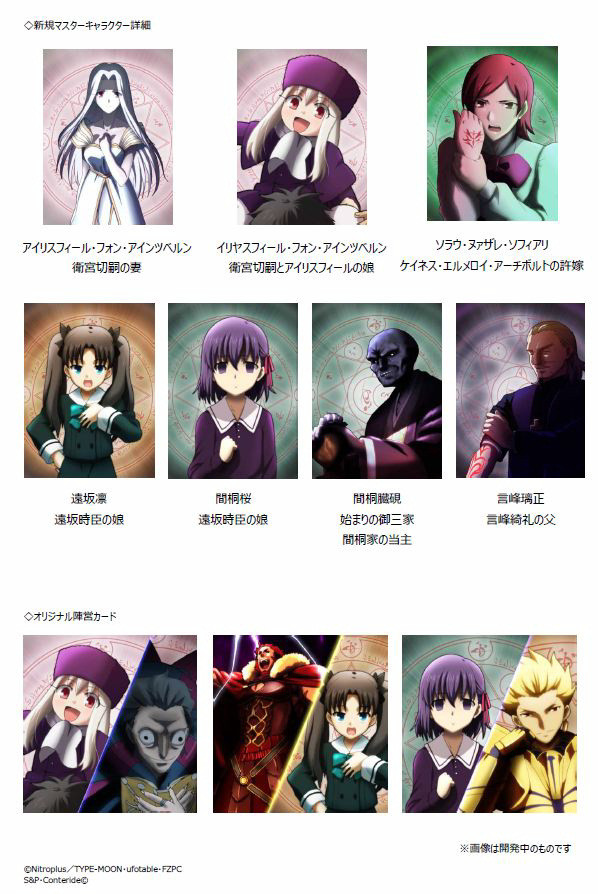 The game is also running a Twitter promotion, awarding participants rare cards and even the Kiritsugu/Archer pairing. 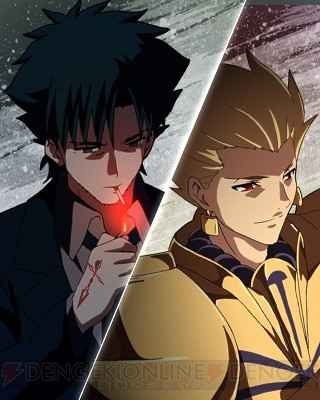 The game will be hitting Japanese smartphones (Android and iOS) this summer.

What pairings would you like to see with the new Masters?