Oda Nobuna in September followed by Hanbei Takenaka in October 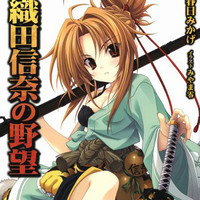 With the launch of the The Ambition of Oda Nobuna anime series, there's plenty of new enthusiasm around the bishoujo version of Japan's historic warlords. Capitalizing on this, a pair of body pillows have been scheduled. The titular would-be conqueror Oda Nobuna is due out in September, with strategist Hanbei Takenaka following in October. 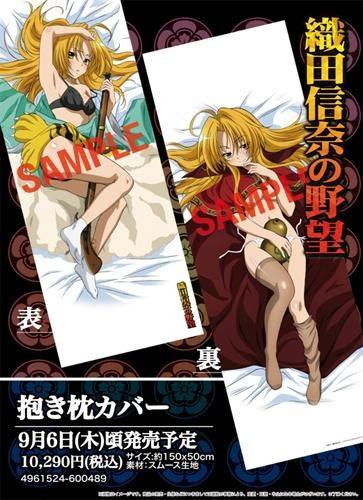 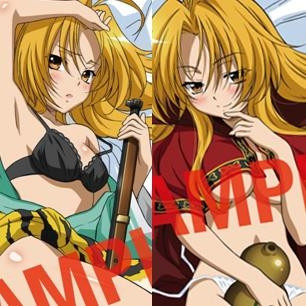 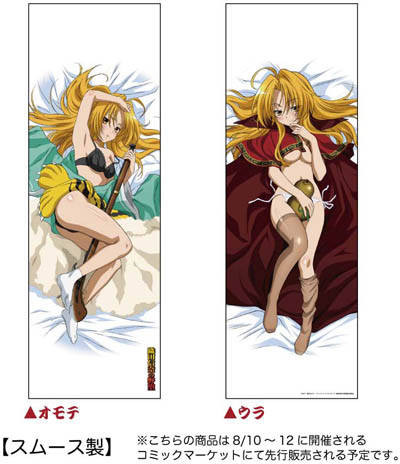 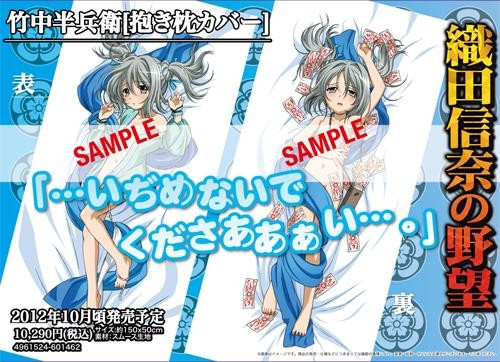 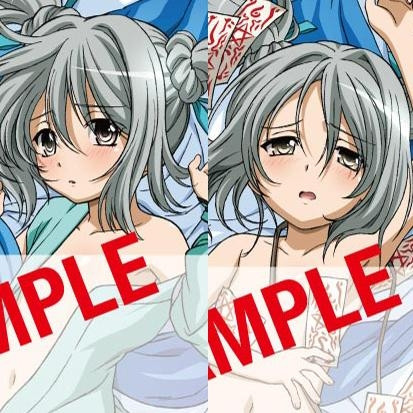