"Acute" and "Unhappy Refrain" debut along with three modules for each 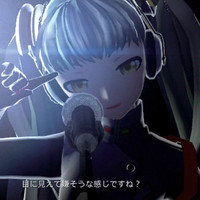 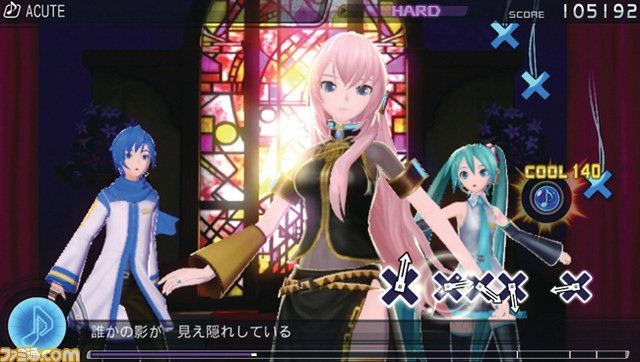 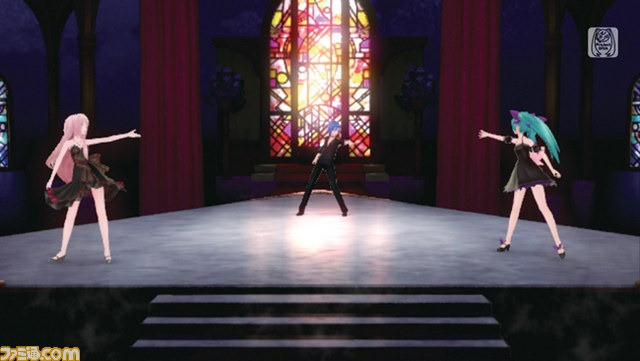 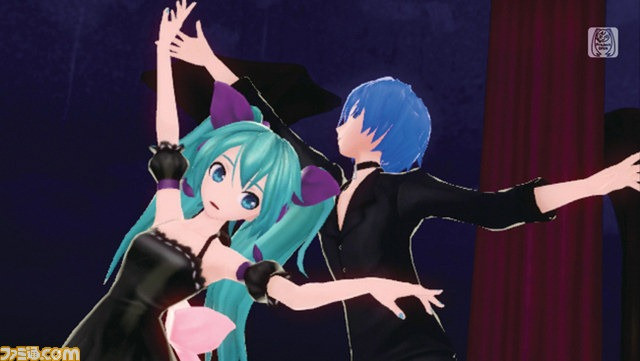 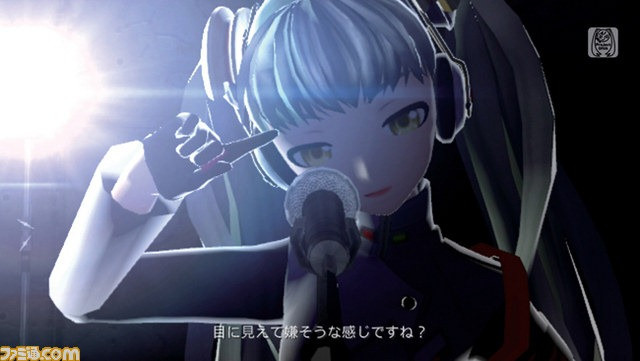 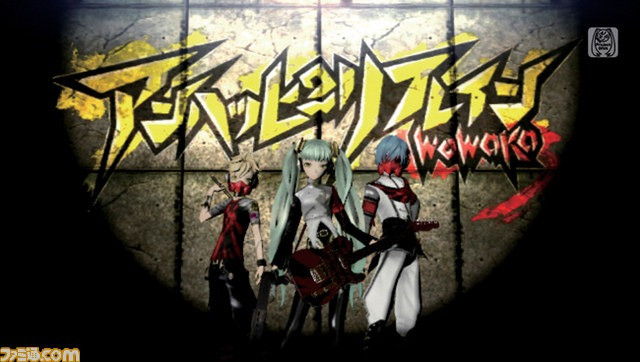 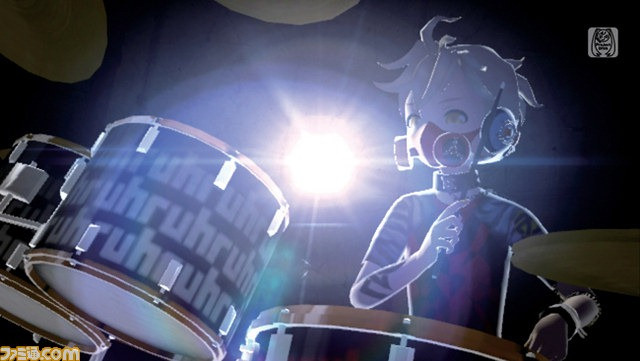 Hatsune Miku: Project Diva f comes out for PlayStation Vita on August 30 with a PlayStation 3 version slated for early 2013.