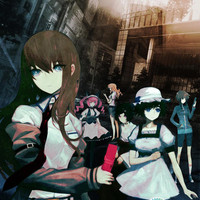 Especially since it houses otaku related shops, Akihabara's Radio Kaikan building is a landmark of the geek mecca. Anime watchers will recall it as the crash site of a mysterious object in Steins;Gate, and that tableau is so well remembered that Hobby Kaikan will be selling a 1/1000 scale model of the building as seen in Steins;Gate. 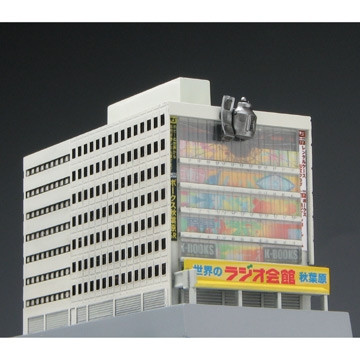 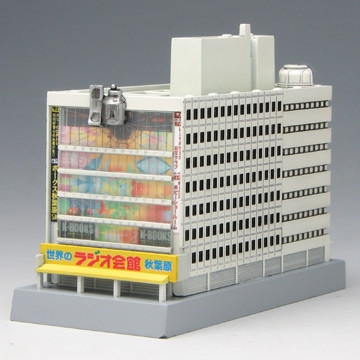 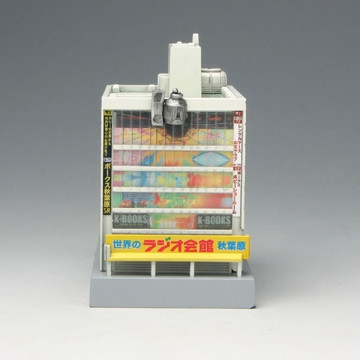 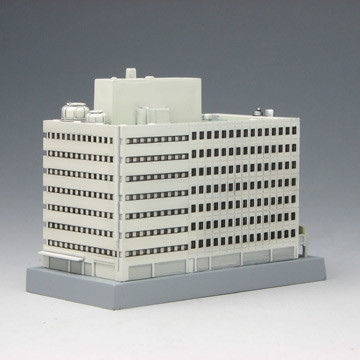 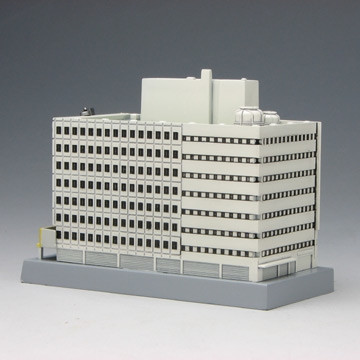 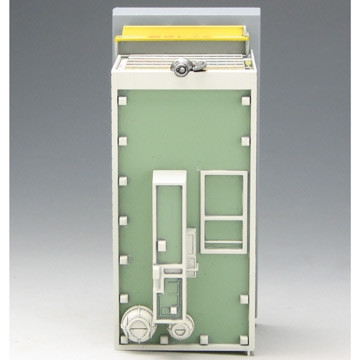 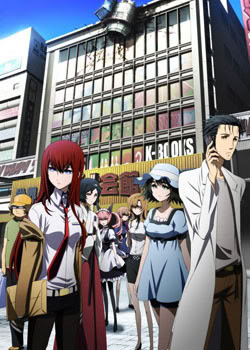 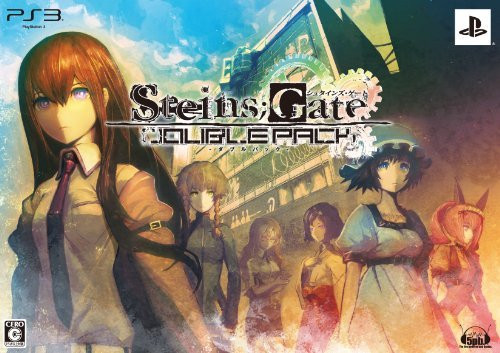 The real building recreated the scene earlier this year. 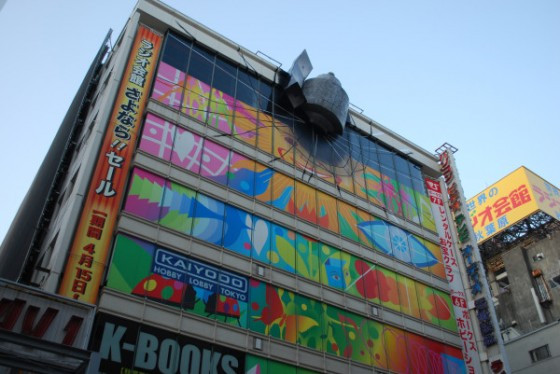