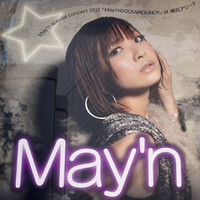 Popular anime/J-pop singer May'n will release her newest live BD/DVD "May'n special concert 2012 'May'n☆GO! AROUND!!' at Yokohama Arena" on August 8 in Japan. Her record company Flying Dog has posted a promotion video for it onto their official YouTube channel. It was filmed at Yokohama Arena (capacity: 17,000) on March 20 of 2012. It was her first solo concert at the arena. The 220 minutes disc contains her 27 songs and a making footage. The retail price is 7,350 yen (approximately US$93.52). She is best known for her singing voice behind Sheryl Nome in the Macross Frontier series. 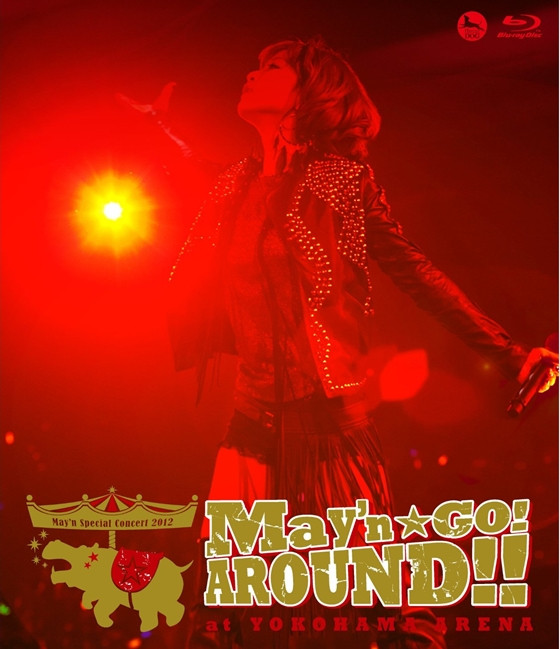 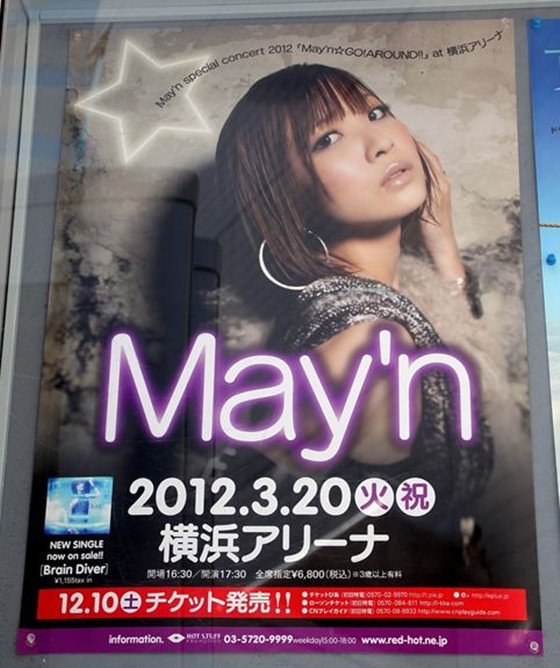 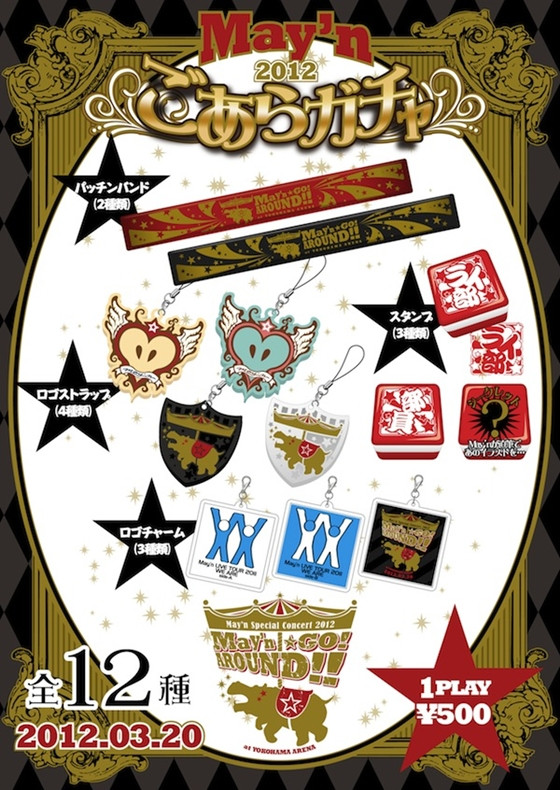 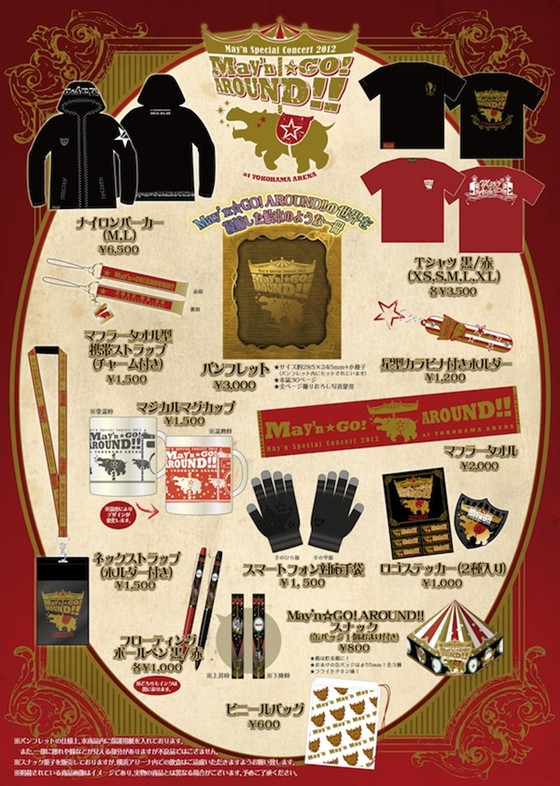 Her official goods sold at the concert