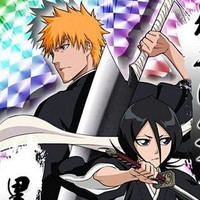 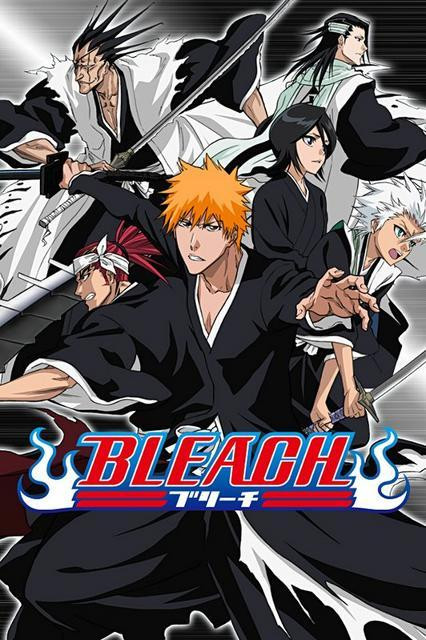 As the player, you would start out as a rookie Soul Reaper just arrived in Karakura Town. You'll have to solve various problems to receive cards and items, but you don't have to do your battles alone! You can combine with other Soul Reapers to overcome obstacles and get rewards. 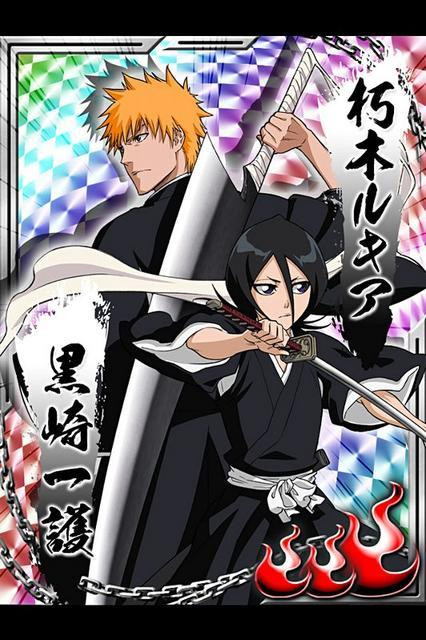 At present, the game is only going through initial registration of Japanese players. The actual game service isn't expected to start until the end of August, 2012. 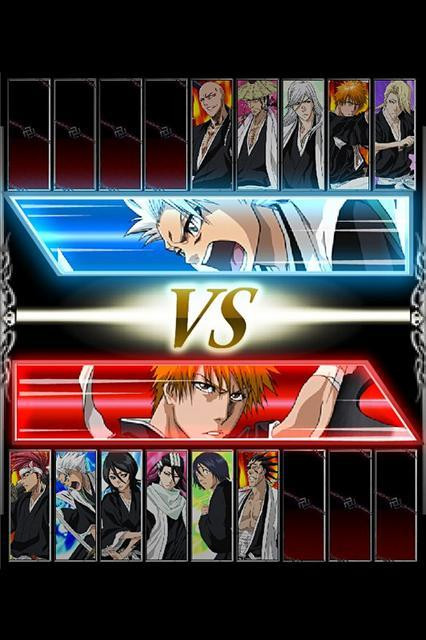 So is being a Soul Reaper with friends something you're hyped to do?