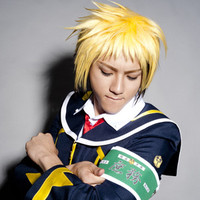 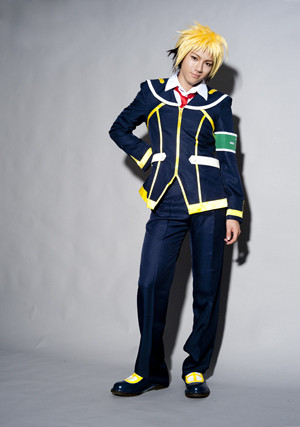 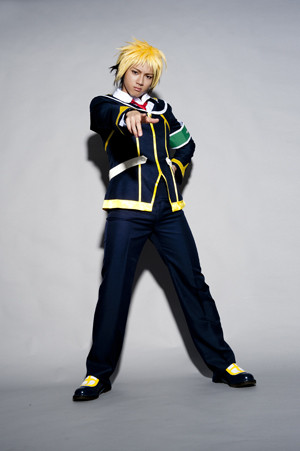 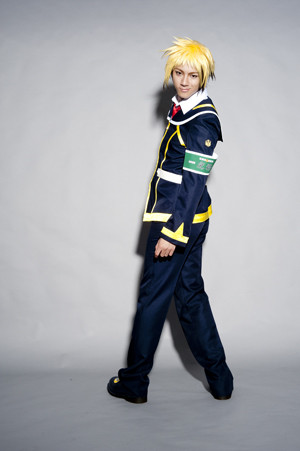 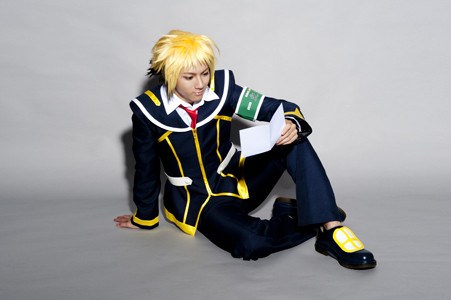 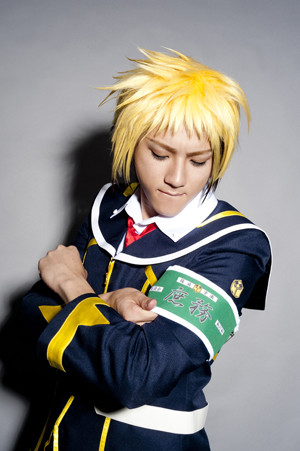 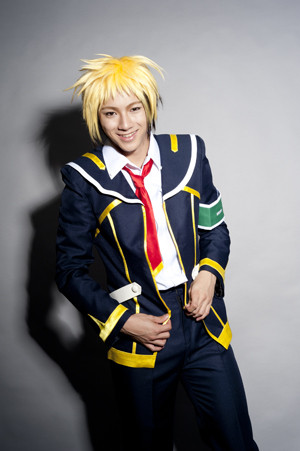 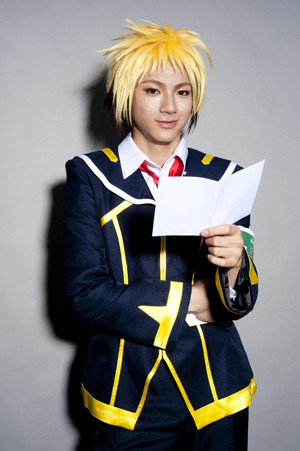 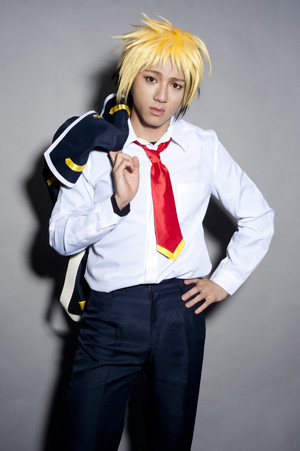 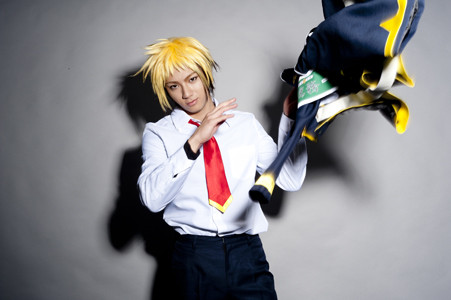 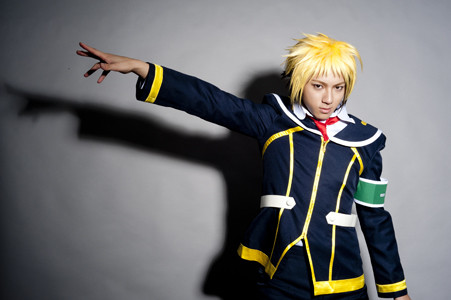 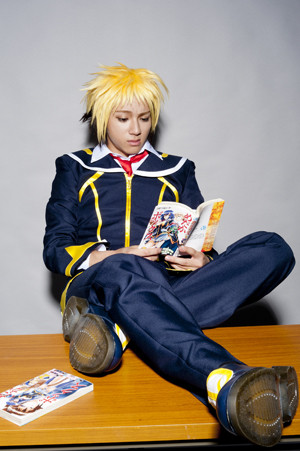 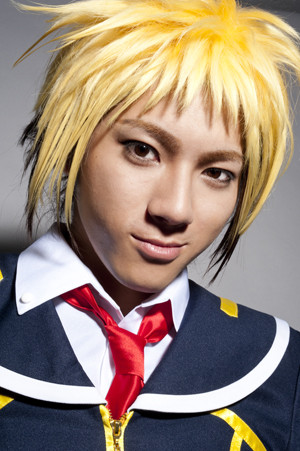 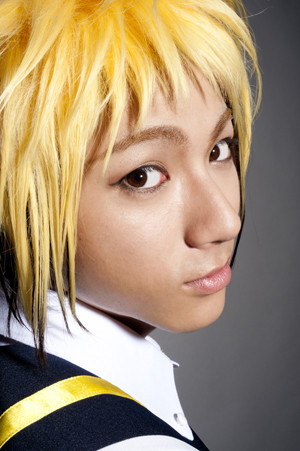 At the time, we skipped last month's because it was a semi-obscure character, not well liked by fans of the anime...

Shintaro Akutsu as Aim for the Top 2!:Diebuster's Nicola Vacheron 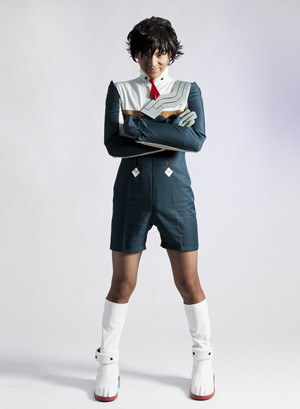 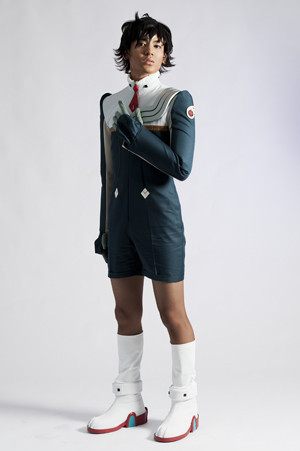 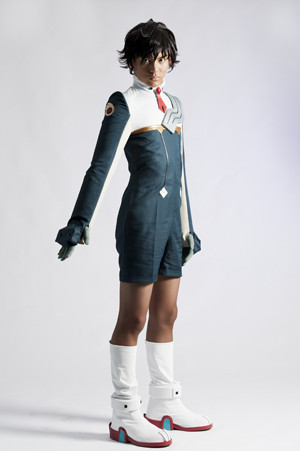 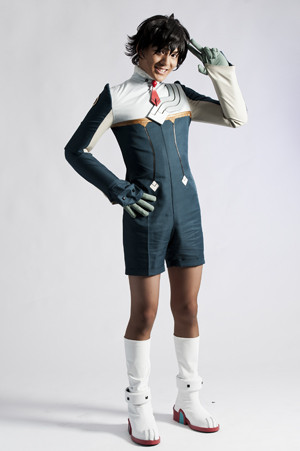 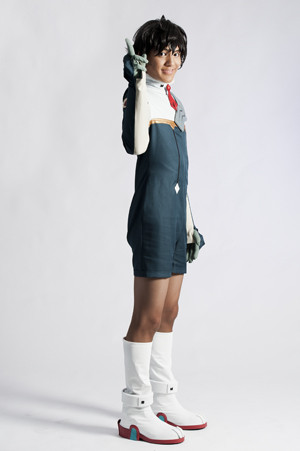 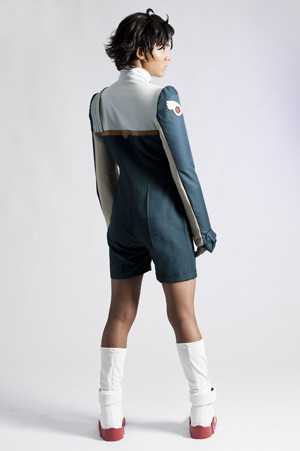 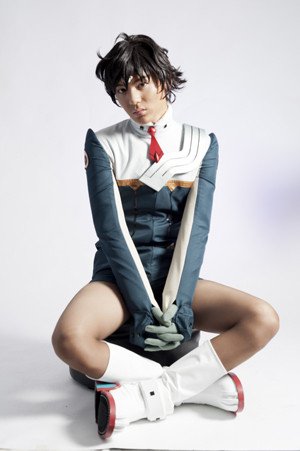 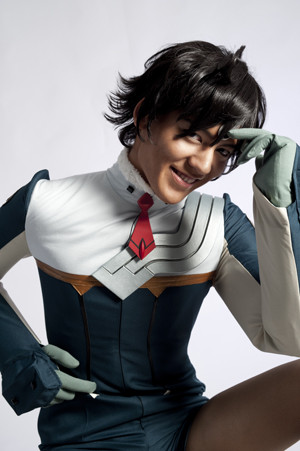 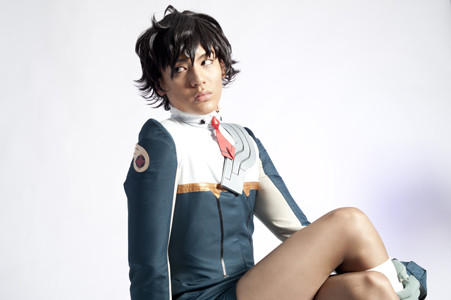 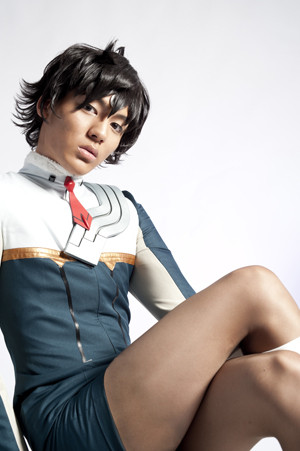 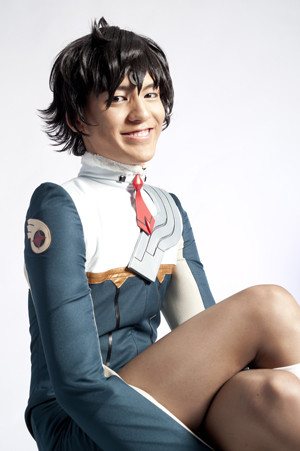 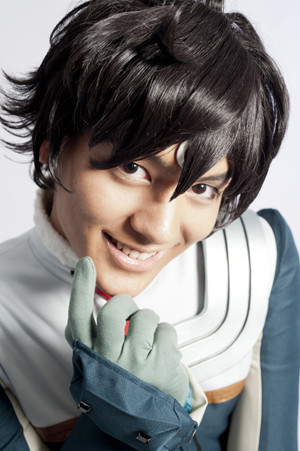 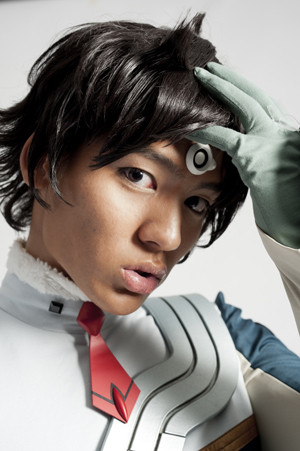