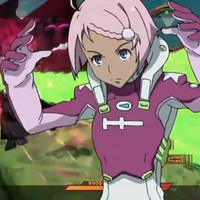 Tired of teasers? Namco Bandai has stepped up from the quick commercials for Eureka Seven: AO - The Flowers of Jungfrau with a full three minute preview of the mecha-piloting PlayStation 3 game Eureka Seven: AO Attack the Legend and OVA episode. 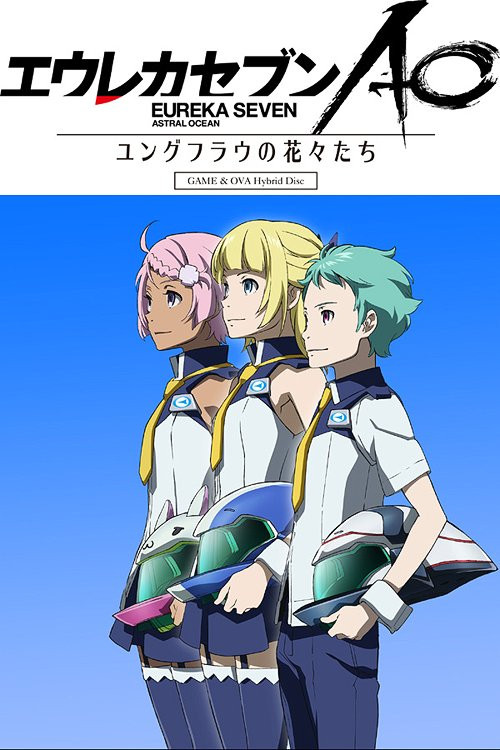