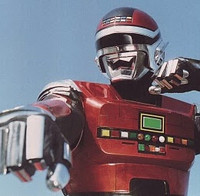 Since comic book films basically strangled the hell out of this summer, this week's recap is dedicated to all the superpowered dudes and dudettes out there, from Batman to Sharivan. We—nay, the WORLD—demand to know who your favorite superhero is, so let's talk about it after the news roundup below!

Poll: Who is the Cutest Anime Girl in a School Uniform?

Giant "One Piece" Mermaid Washes Up in Tokyo

Despite my love for metal heroes like the above-pictured Space Sheriff Sharivan, I'm pretty fond of Daredevil. I'm still really digging his latest run by Mark Waid. By the way, this cover rules: 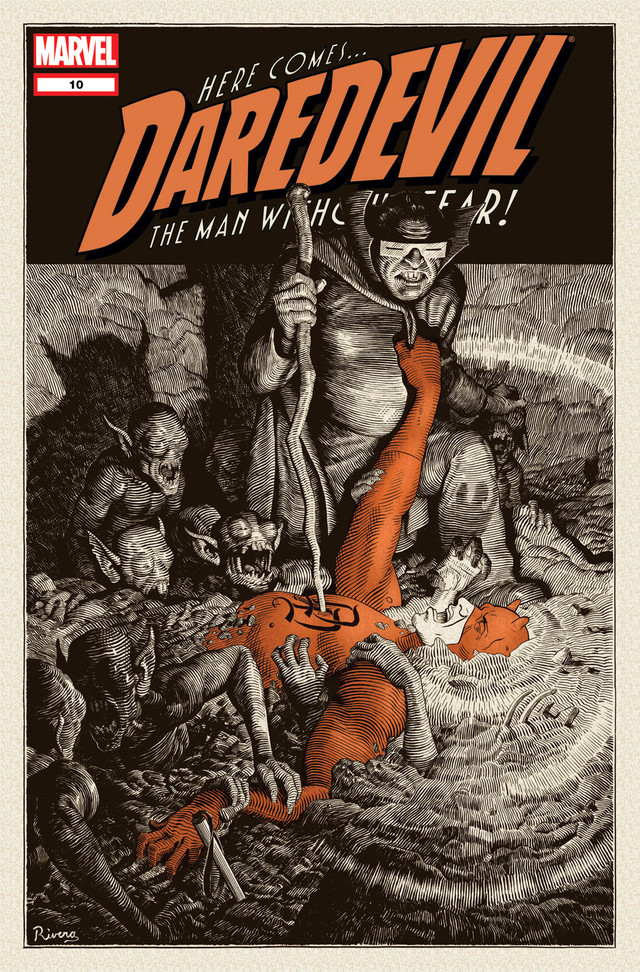 Bikinis for All in "Tekken Tag Tournament 2" Promo

These ZombiU gameplay trailers have got red on them [Destructoid]

The odds on western releases for Bravely Default, Monster Hunter 4 and more [Joystiq]