1st volume was published on July 14 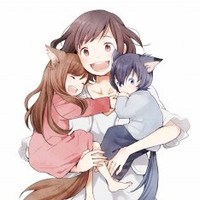 The Kadokawa Anime Channel on YouTube began streaming a 137-second promotional video for the manga adaptation of Mamoru Hosoda's newest anime film Wolf Children/Ookami Kodomo no Ame to Yuki on July 23. The manga is illustrated by Yu with Yoshiyuki Sadamoto's character designs. The serialization started on the May issue of Kadokawa Shoten's Young Ace magazine which was published on April 4, three months before the release of the film. This is the first comicarization work for Yu. The first volume of the manga was released in Japan on July 14. How do you like the manga's artwork? 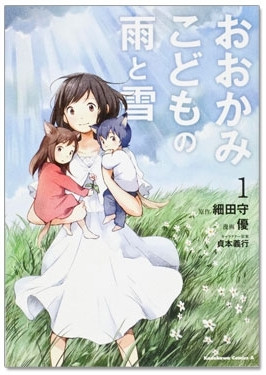