Plus a horrifying Tiger & Bunny bonus. 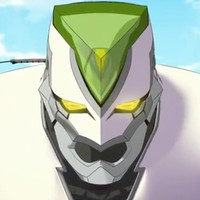 Cinema Today has posted a new preview of September anime movie Tiger & Bunny - The Beginning -. The video is short, but heavy on the series' brand of superhero action and heavy on featuring the titular odd couple. 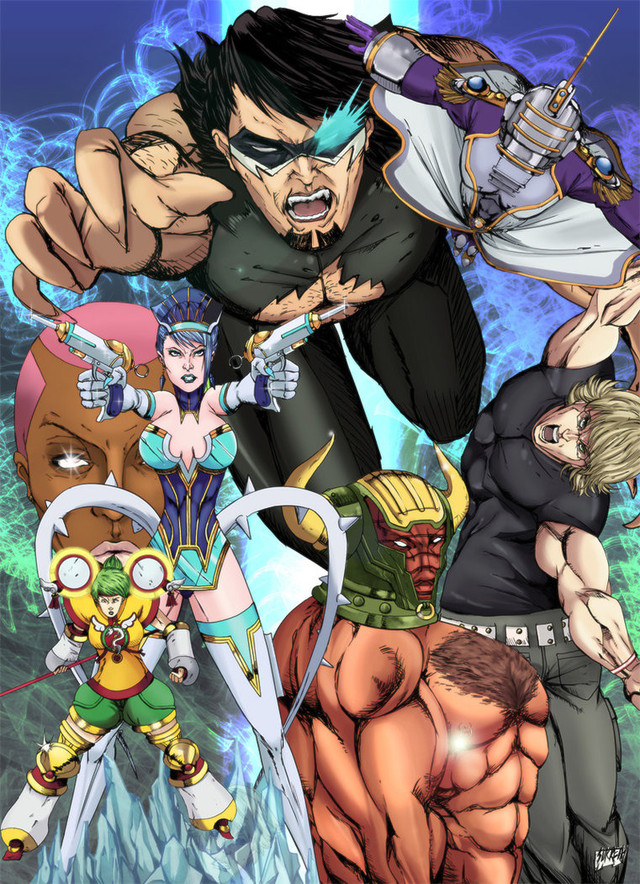