There's a dead idol in the freezer! 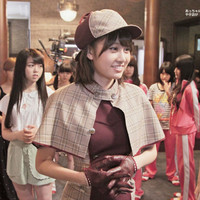 AKB48's Atsuko Maeda continues her investigation into who's been killing idols in the second story file for Glico’s Detective Conan inspired “Ice no Mi” campaign. 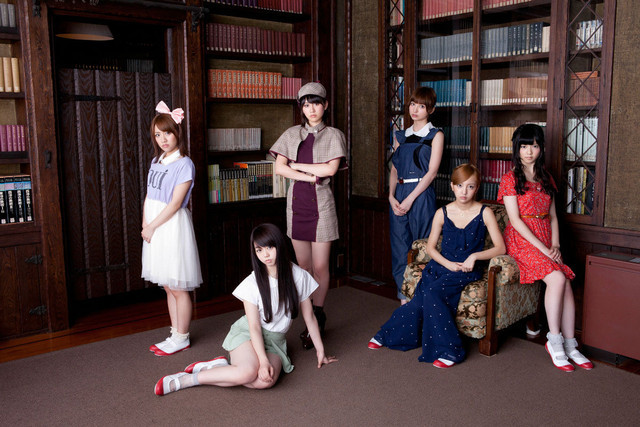