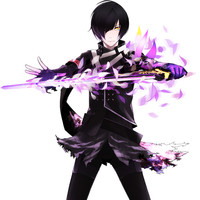 It hasn't been a great week for fans of developer Imageepoch. Fate/Extra CCC was pushed from Winter 2012 to February 2013, and now they've delayed the Sol Trigger demo from this month to September 6th in order to get it closer to the game's October 4th release. At least there's a new character trailer to kill the time. And, it's an important one.

Looks like that wasn't the case, because they've finally posted the character trailer for party leader Farel (voiced by Kosuke Toriumi - Naruto's Kiba) 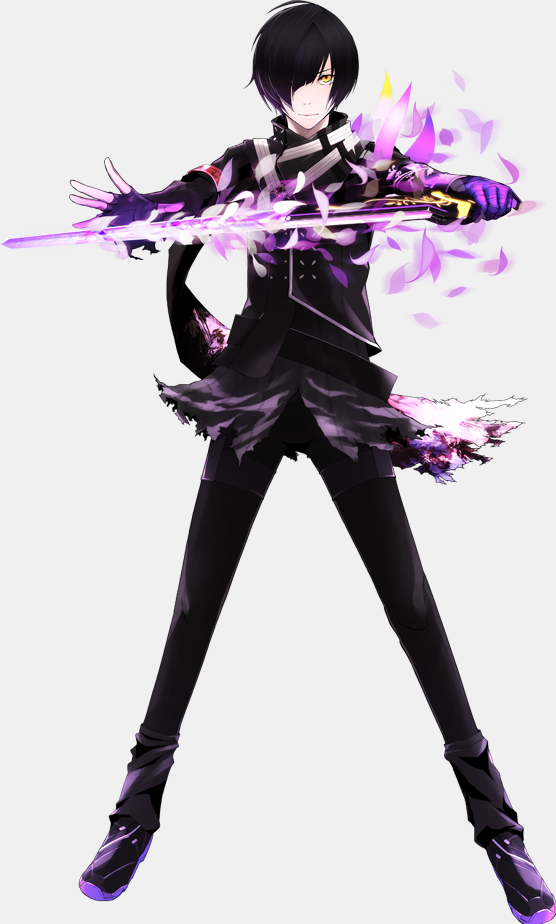 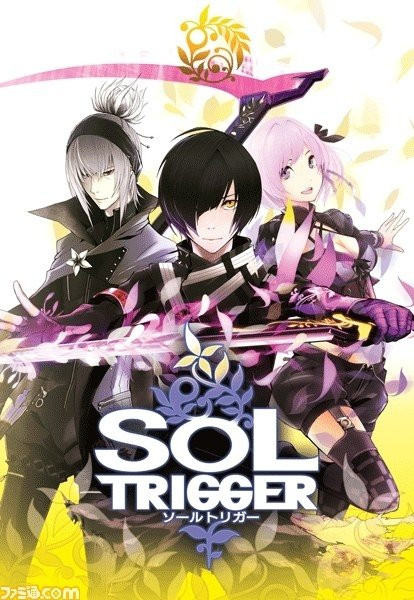