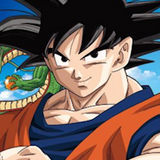 Following a screening at Saikyo V-Jump Festa, a 15 second preview of the upcoming Dragon Ball Z anime movie aired on Fuji TV as  part of a promo package for the production.  “The strongest make their move” in an 18th Dragon Ball anime movie, hitting Japan March 30, 2013.

The new movie  will take place between Dragon Ball manga chapters 517 and 518, in the 10 year timeskip after Goku defeats Buu, before before the 28th World Martial Arts Tournament. 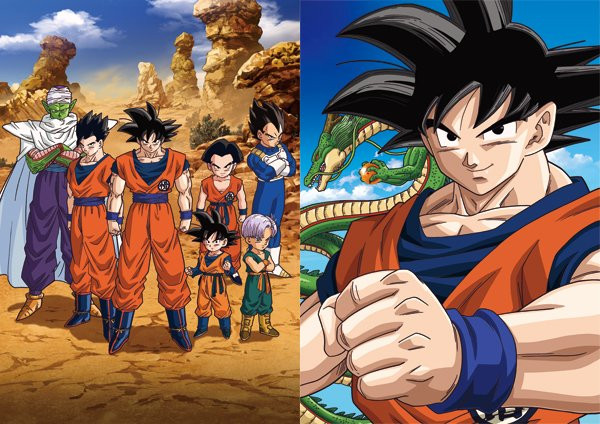