Lupin III's Fiat Lives on as an Electric Car 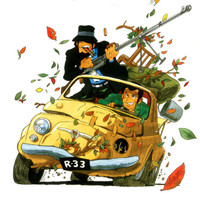 Many have marveled at Hayao Miyazaki's car chase scene in Lupin III movie Castle of Cagliostro. Steven Spielberg is widely reputed to have called it one of the best ever made. (The quote seems to have originated in a convention guide book).

Now, that scene's Cinquecento rides again in a new electric car based on the Fiat 500F.

Japan will be getting a retro customized Fiat 500ev electric car, designed to look like the F made in 1965 that was favored by Yasuo Otsuka, the master animator who worked with Miyazaki on the Lupin III tv series and Castle of Cagliostro.

The electric car's range is around 100 miles, can take up to eight hours to charge and goes for a pretty staggering 7.8 million yen (almost a hundred thousand dollars) with a one year warranty, so it's very cool, with some very big draw backs. 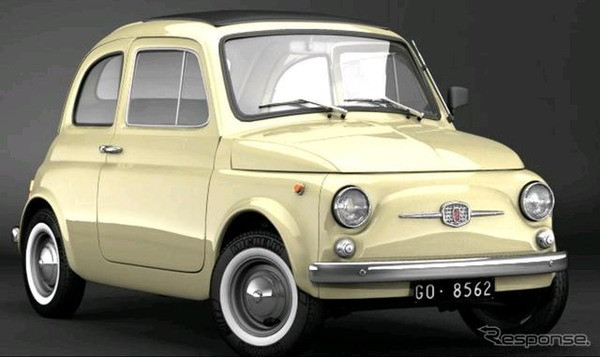 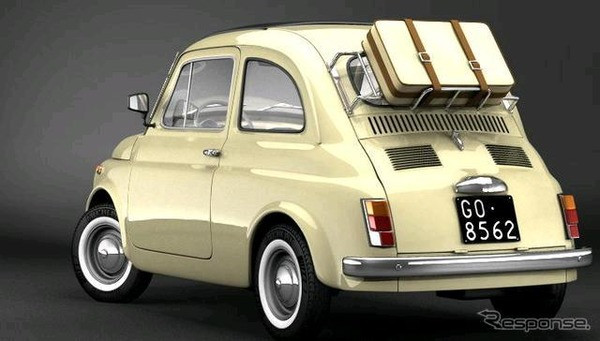 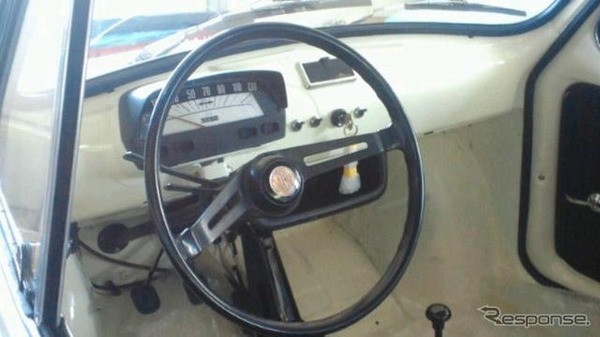