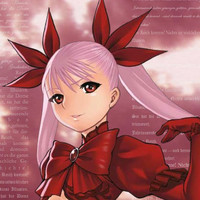 The newly released September issue of Comic Flapper has announced that the next issue of the manga anthology will feature the end of Nozomu Tamaki's supernatural political drama Dance in the Vampire Bund.

The finale, which goes on sale September 5, will be featured on the cover of the magazine and be published with a color page. Depending on how publication works out, the series will have run 14 or 15 volumes. 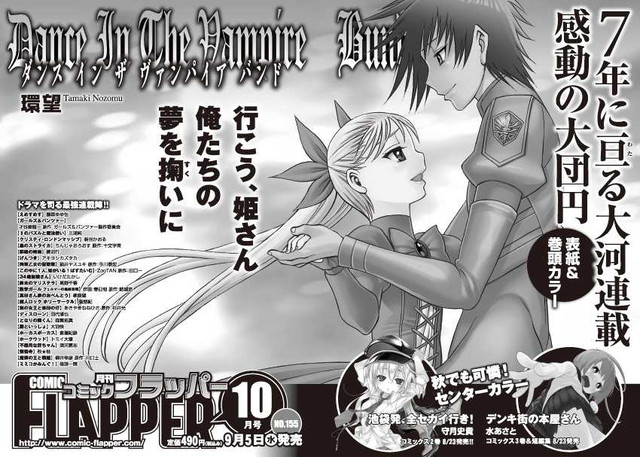 Tags
dance in the vampire bund
« Previous Post
"Cowboy Bebop" Gets New Blu-Ray Release in Japan
Next Post »
"Bleach" Manga Breaks Due to Illness
Other Top News
12 Comments
Sort by: