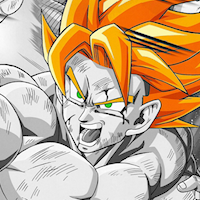 In time for the Olympics and the World Cosplay Summit, Oricon, best known for monitoring and reporting on the sales of entertainment media, conducted a scientific survey asking what were the real world class anime/manga... the ones with Olympian global appeal that carried the flag for anime in the march of global media. 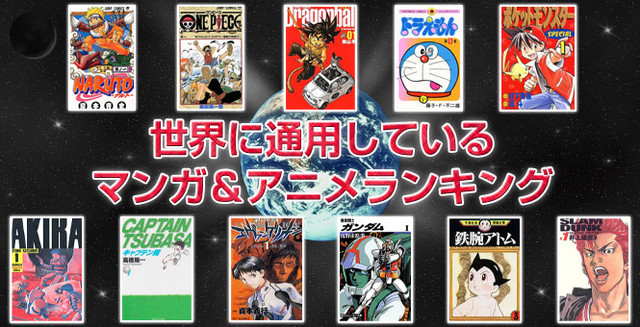 A field of the general public, not necessarily anime fans, ranked the following...

More than a decade and half after the anime ending, Dragon Ball was the overwhelming top pick. It was the flagship of Shonen Jump during its Golden Era, driving it to a circulation of 6,530,000 copies. Beyond that, the surveyed couldn't help but notice its immense popularity around the globe. 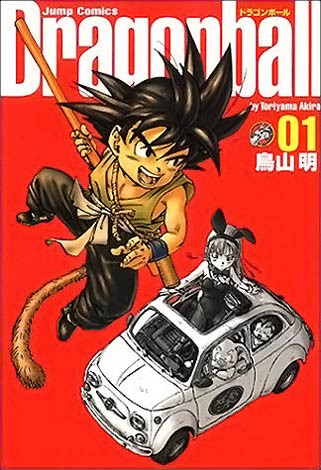 The surveyed said that One Piece currently carries the flag for the principles of Shonen Jump - "victory", "effort", "friendship", and that its fundamentals have universal appeal... regardless of nationality or gender. 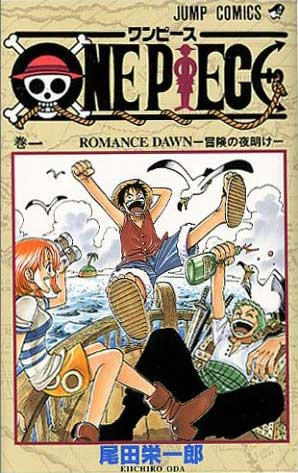 Doraemon was identified as a work that parents can share with their children. The surveyed also spoke of their pride in Doraemon's international popularity. 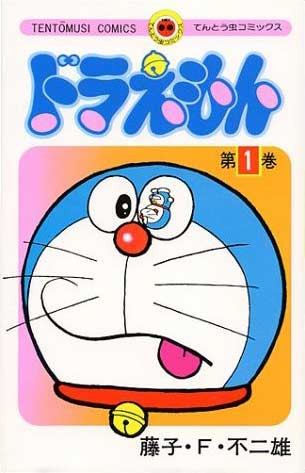