Plus some character design images! 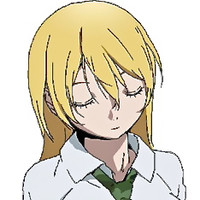 Recent announcements on the official BTOOOM web site revealed the networks that will be carrying the new anime starting in October, and the name of the character designer. 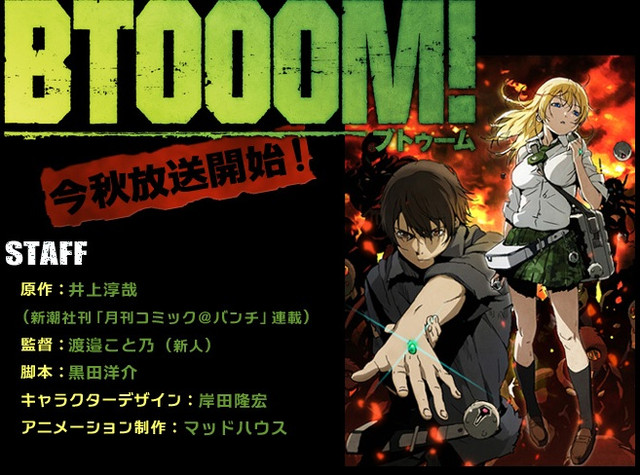 The anime will be playing on the following networks, TOKYO MX, Sun TV, KBS Kyoto, TV Aichi, BS-11 and AT-X. It will also be streaming on Nico-Nico. 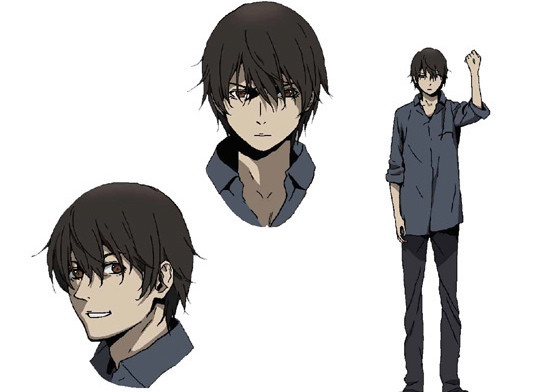 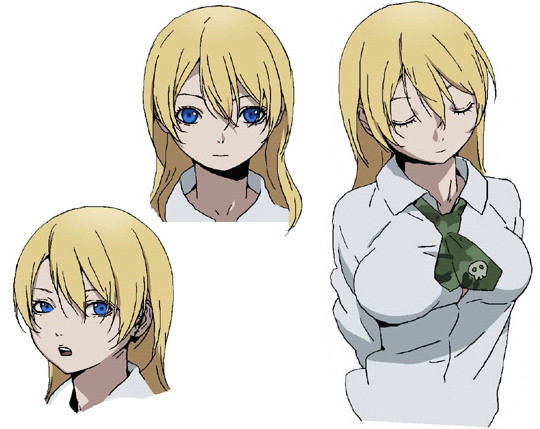 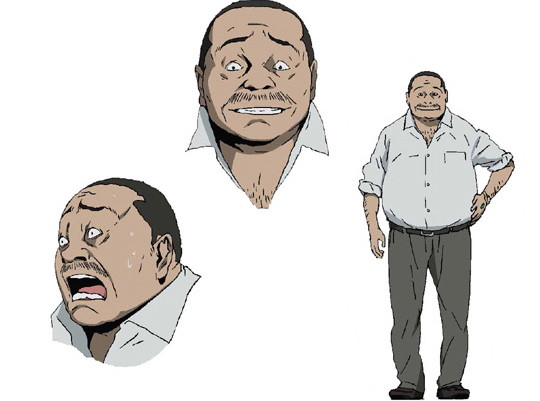 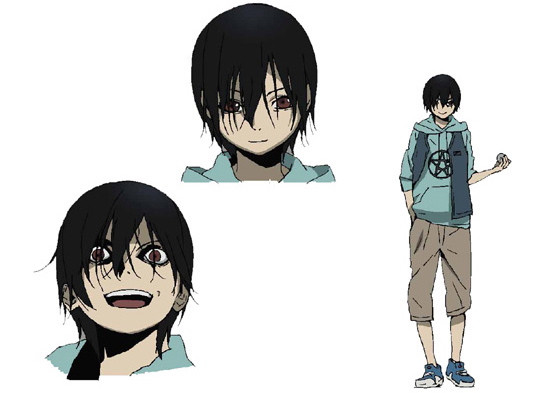 Are you ready for some BTOOOM action?

Tags
btooom, fall anime, madhouse
« Previous Post
Is That a "Doraemon" in Your Pocket, or…
Next Post »
Distributor Comments on Plans For Ghibli "From Up On Poppy Hill"
Other Top News
11 Comments
Sort by: