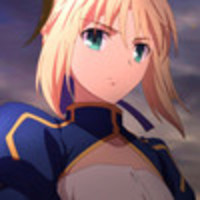 After putting their stamp on Type-Moon's modern fantasy Fate franchise with prequel anime Fate/zero, anime studio ufotable has been invited back to animate cutscenes for the November PS Vita port of Fate/stay night: Réalta Nua.

An early look has been posted on the official website. 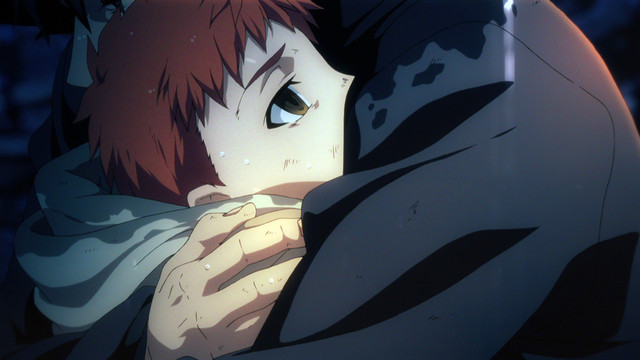 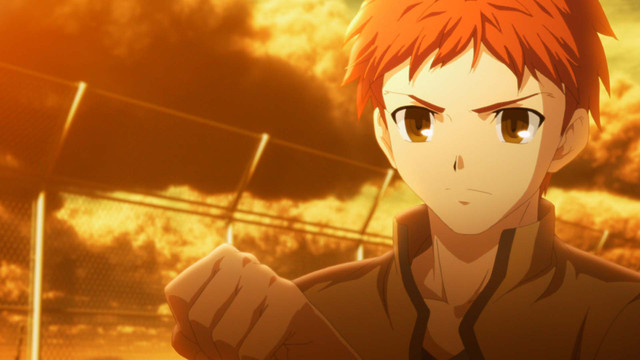 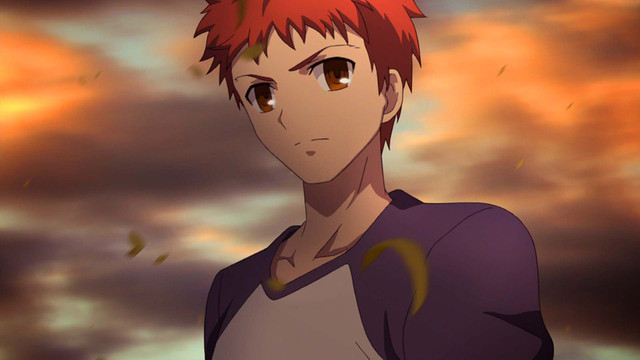 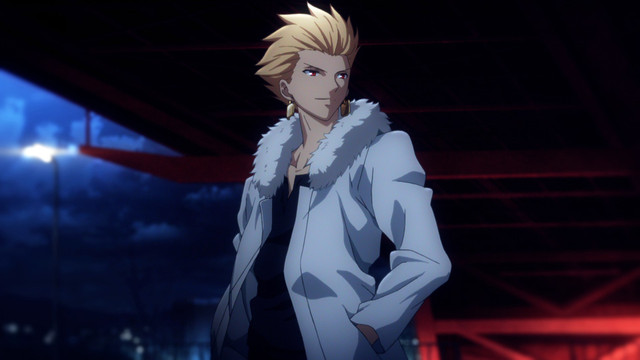 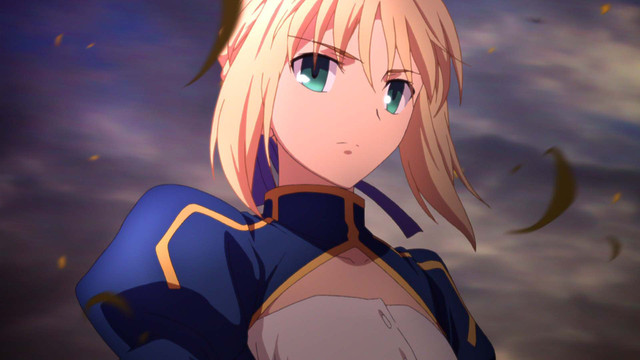 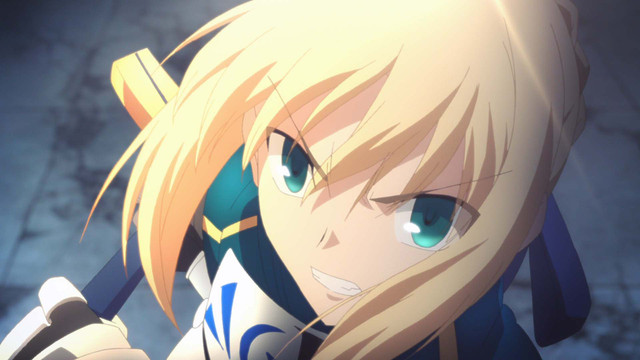 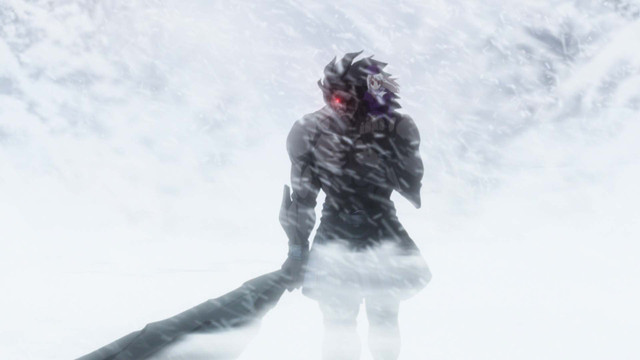 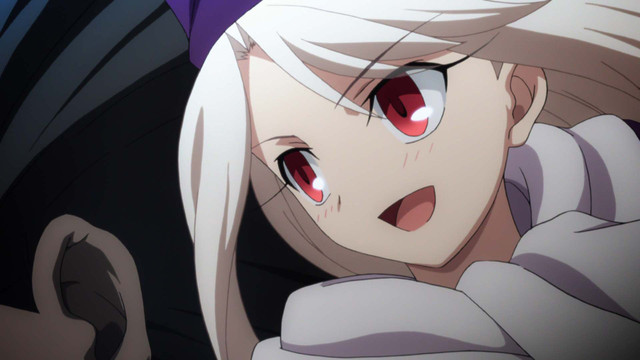 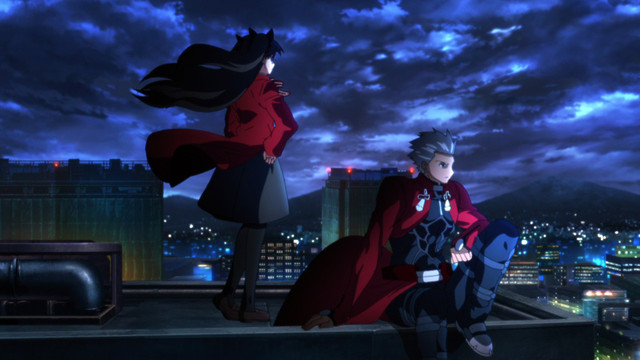 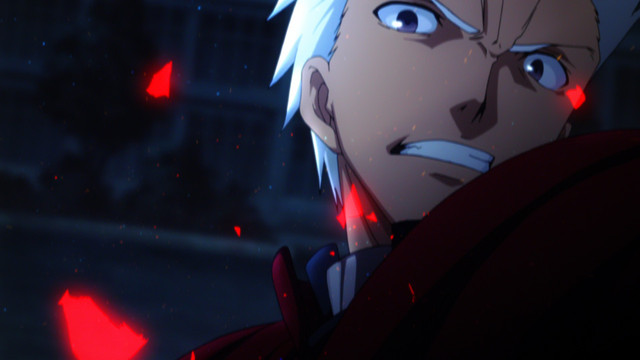 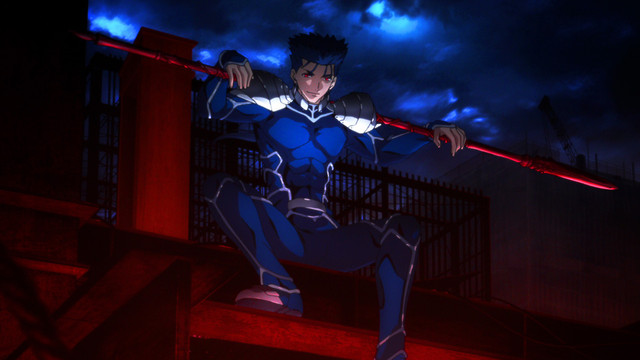 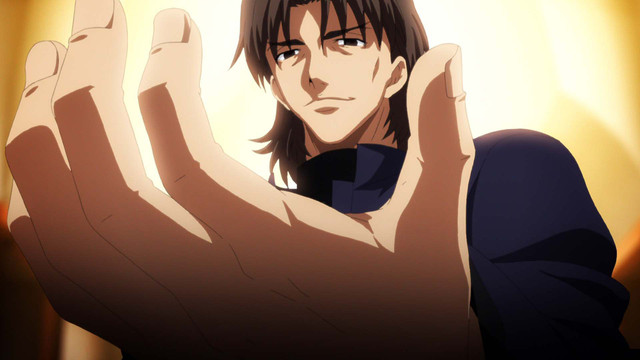 And the visual novel itself... 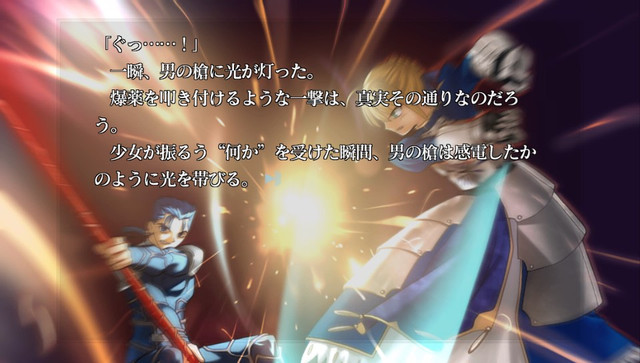 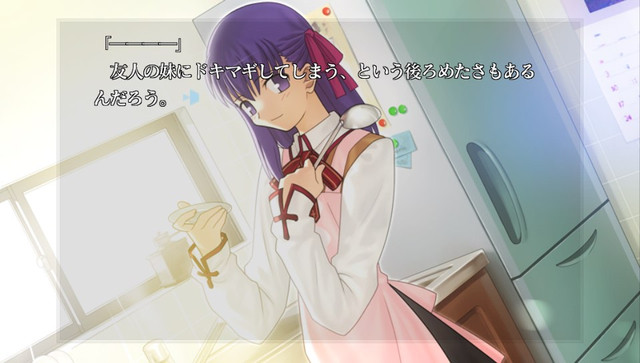 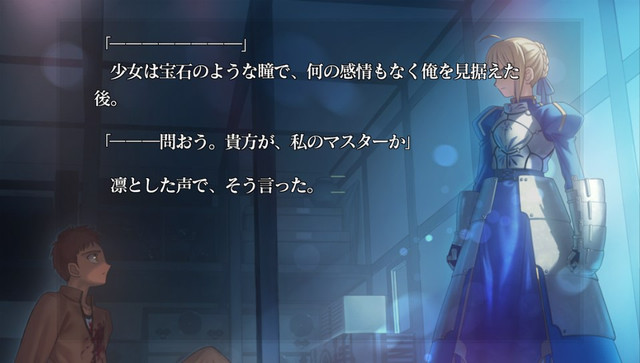 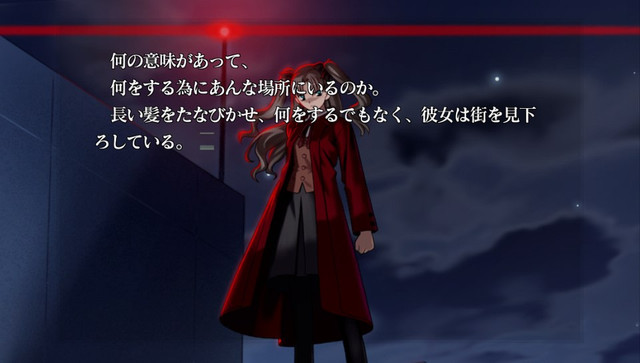 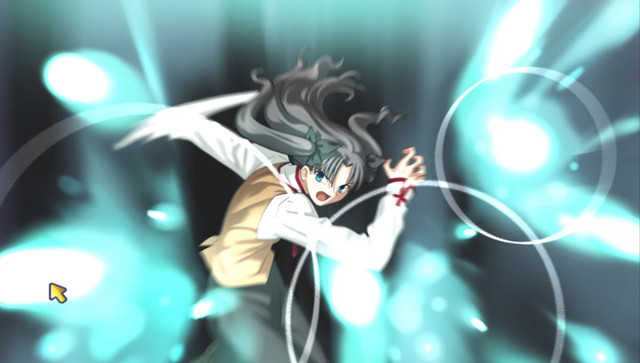 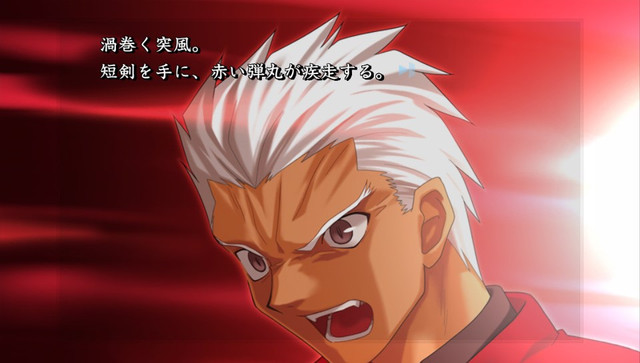 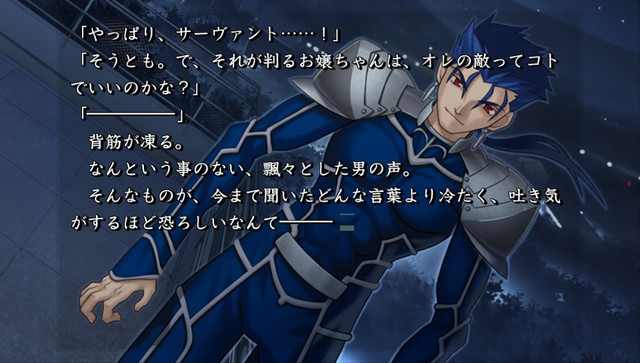 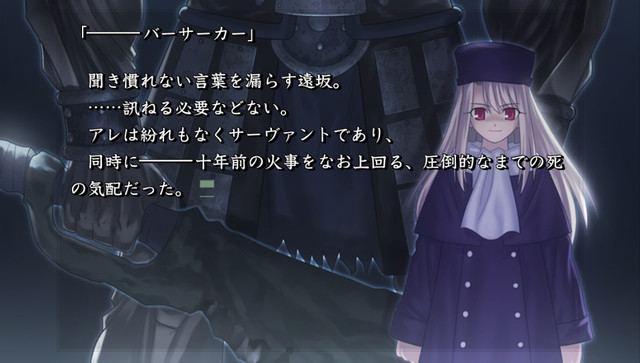 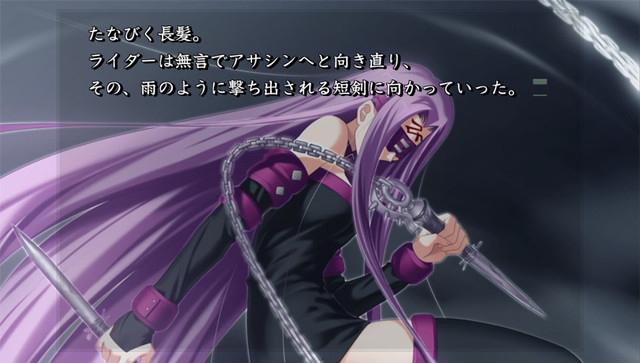 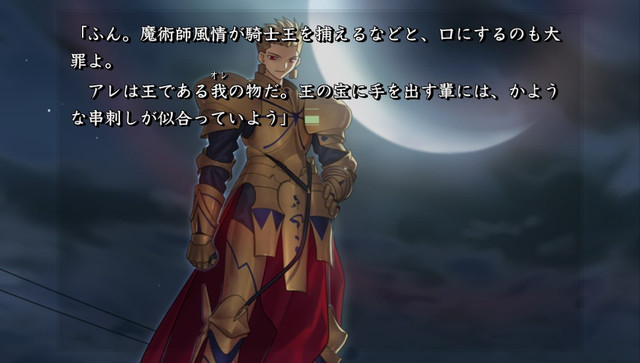 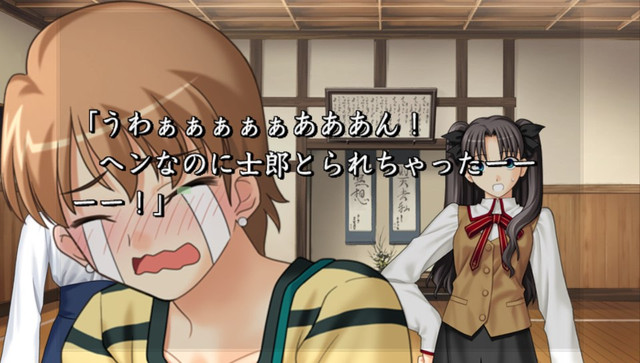 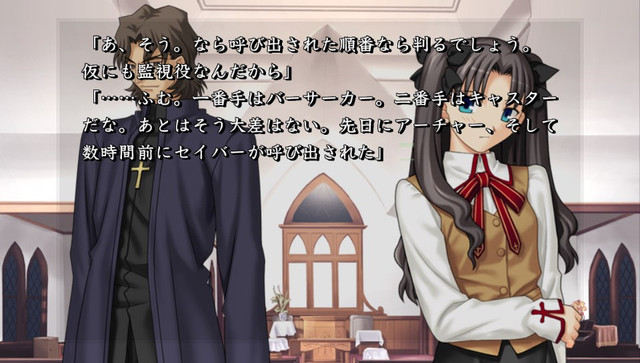 Fans who came into the franchise through Fate/Zero should note that Fate/stay night features Saber in a Grail War that includes Saber as well as Shiro Emiya, Rin Tōsaka, Sakura Matō and Illyasviel von Einzbern as masters. 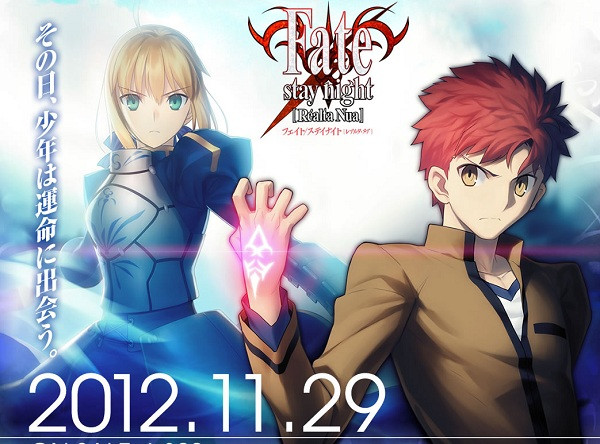