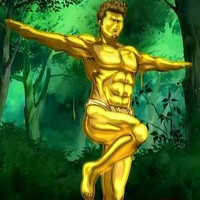 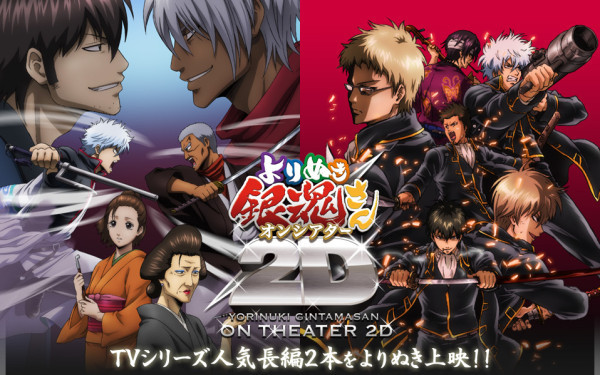 Meanwhile, through the first week of September, if you buy series goods at Animate's flagship Ikebukuro store, you can pick up a special promo fan. 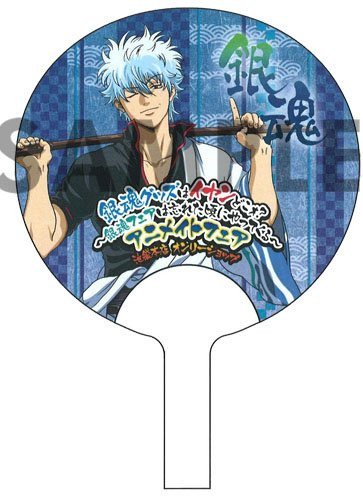 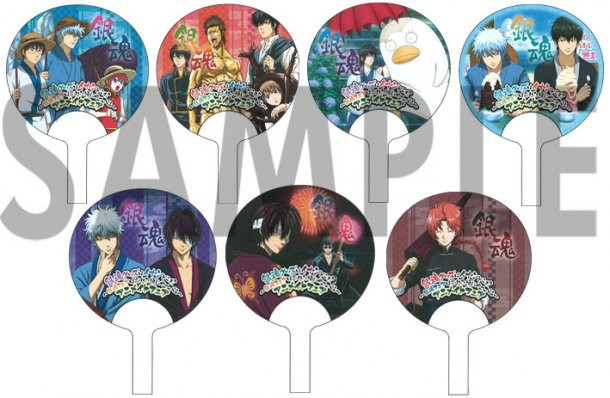 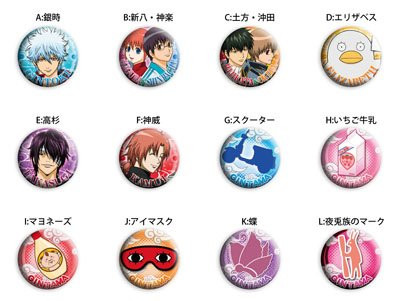