Comiket presentations, social networks and more and round up of latest on Madoka Magica follow-up 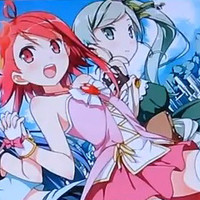 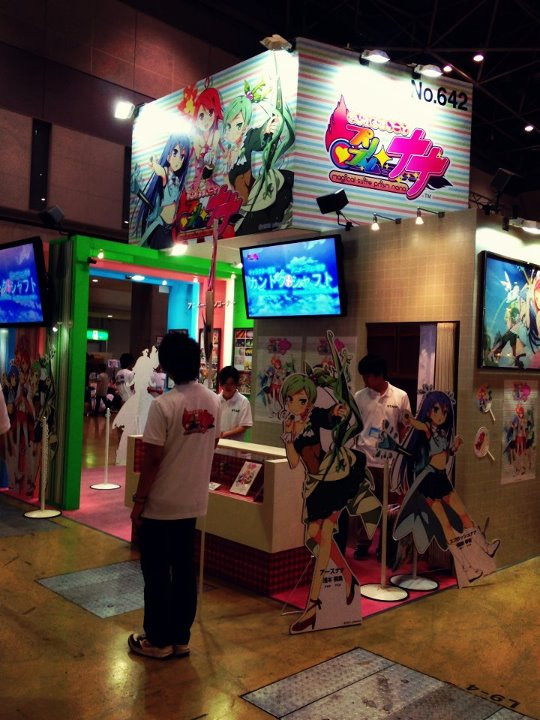 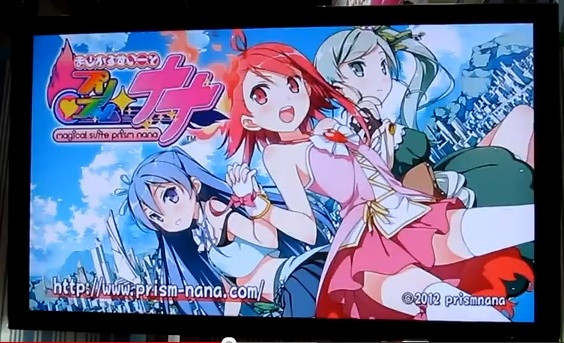 The official website has gone semi-live,. Rather than presenting much substanctial, it showcases user comments on a Twitter-like feed.

Between rants about otaku pandering, /a/ call outs and accusations that the anime is a Fate/kaleid liner Prisma Illya rip off, the feed is quite amusing to watch.

And speaking of social networks, a Facebook page also launched, showing off Nendoroids figures, which seem to be a prominent aspect of "Prism Nana Project" 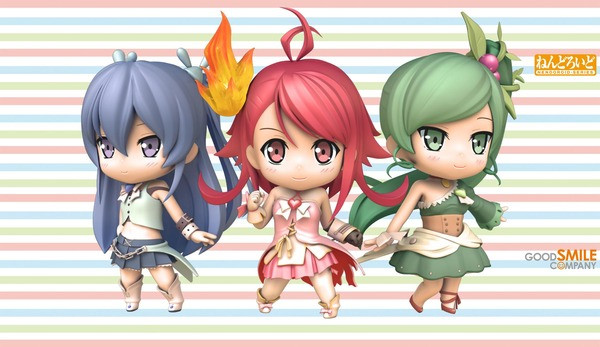 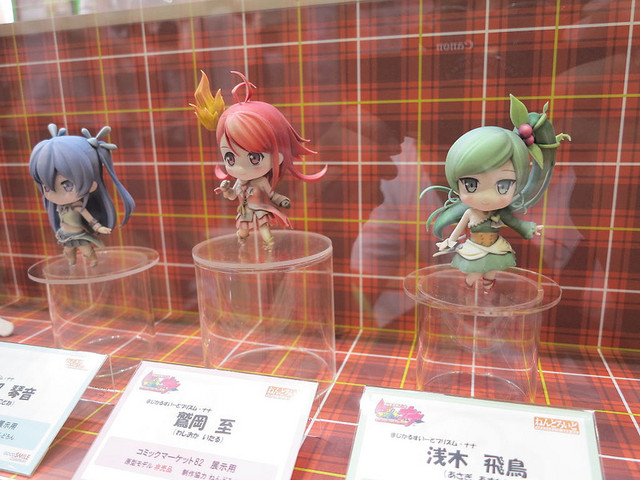 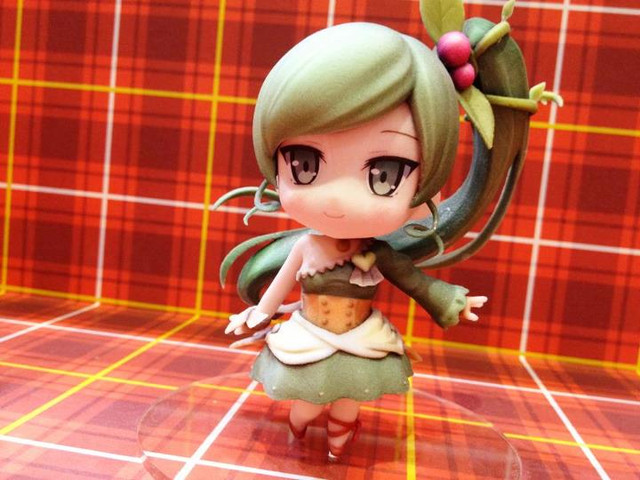 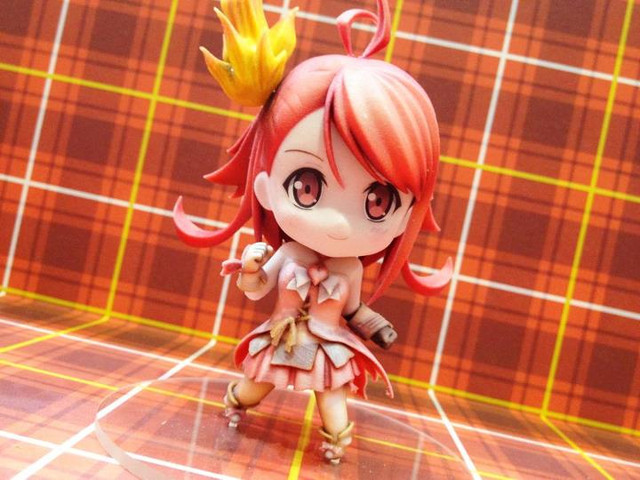 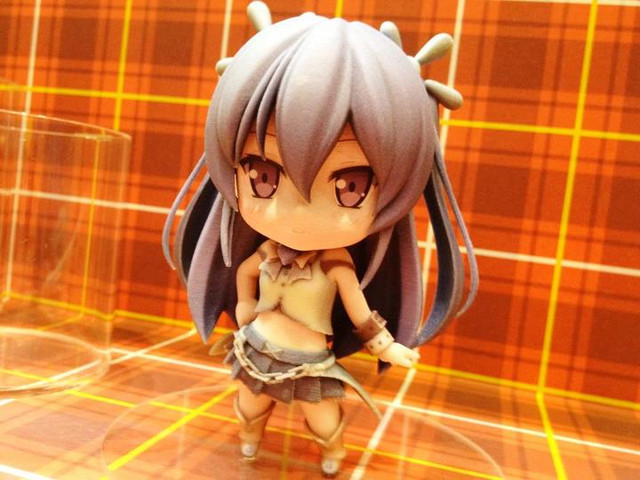 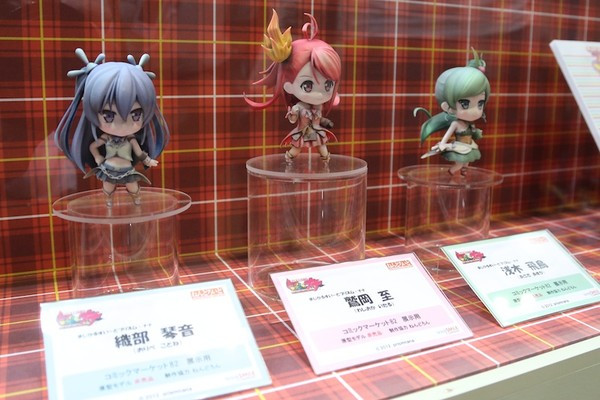 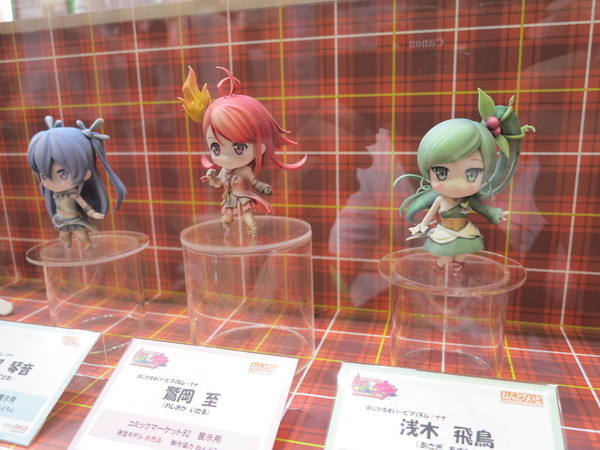 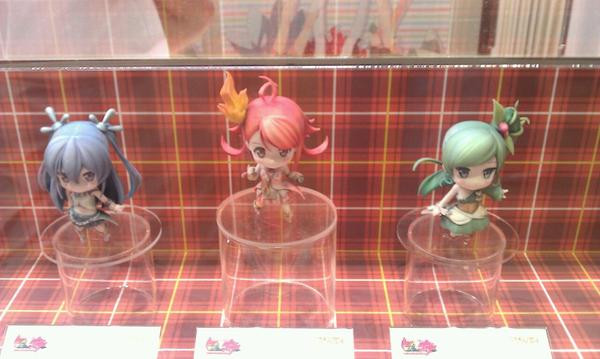