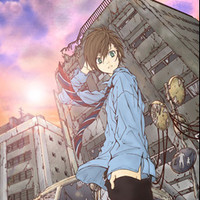 The prospect of Darker than Black production studio Bones getting back into the super power mystery business is looking all the more promising with the debut of the first trailer for their adaptation of Zetsuen no Tempest.

Set to debut in October, the anime TV series is based on a story by Spiral's Kyou Shirodaira with the manga from writer Arihide Sano and Ren Saizaki running in Square Enix's Shounen Gan Gan. 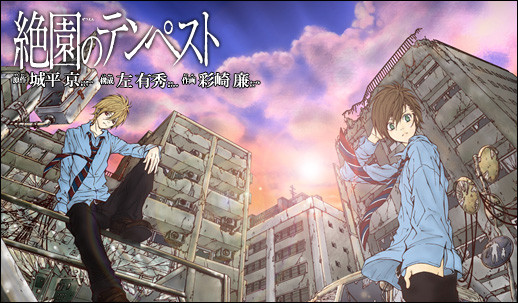 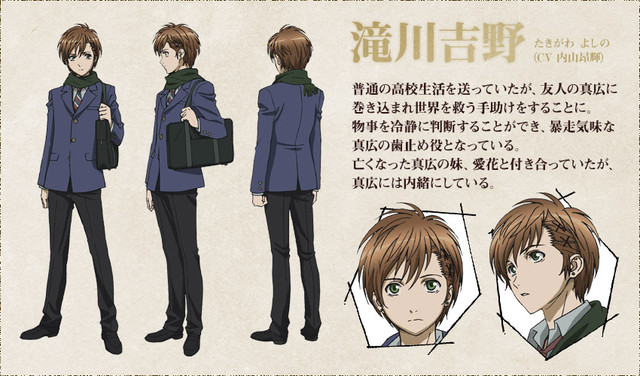 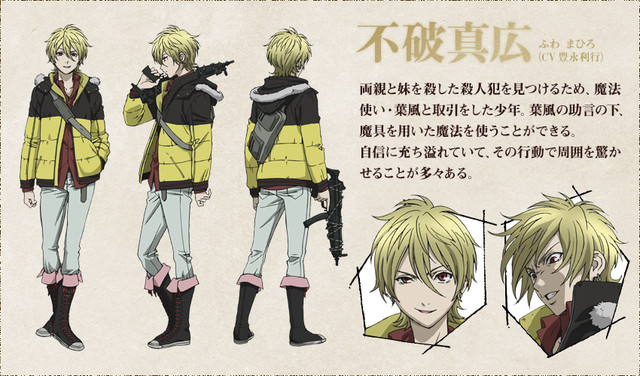 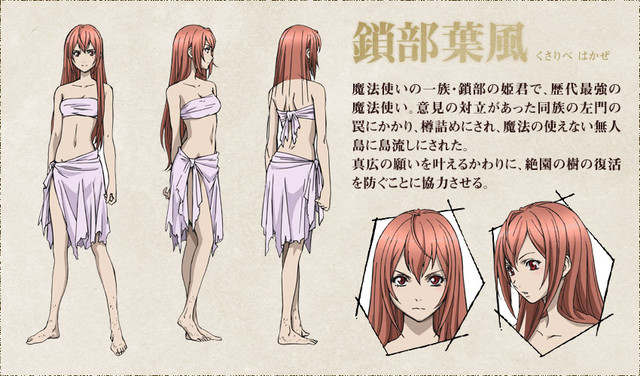 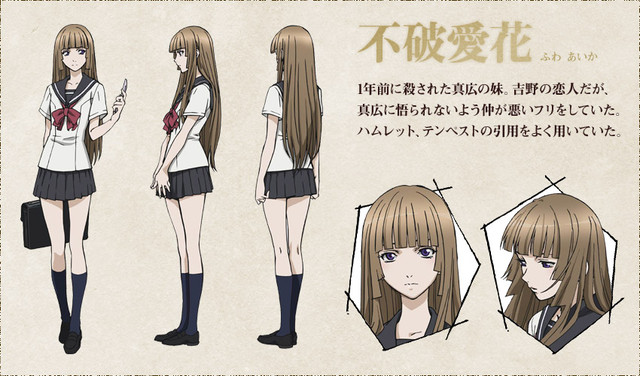