Over 1600 Japanese fans who love their sadists responded! 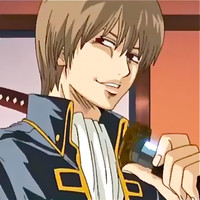 You know when that light shows in their eyes that some poor, unassuming character is in for a lot of pain! These are who the Japanese fans chose as their favorite ultra-sadistic characters! 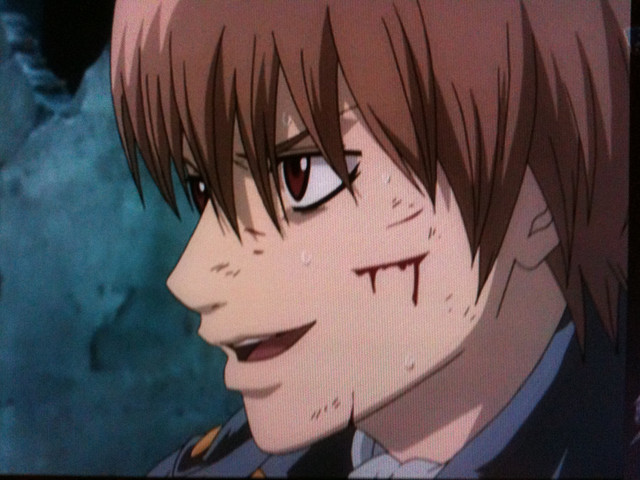 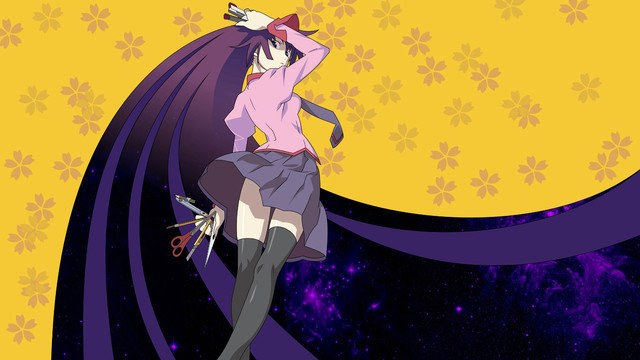 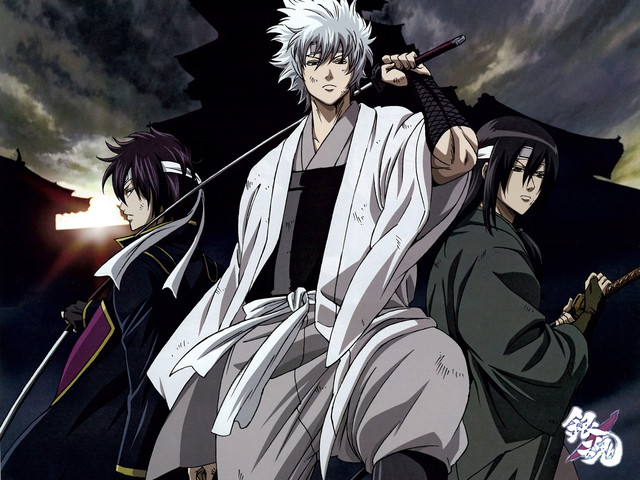 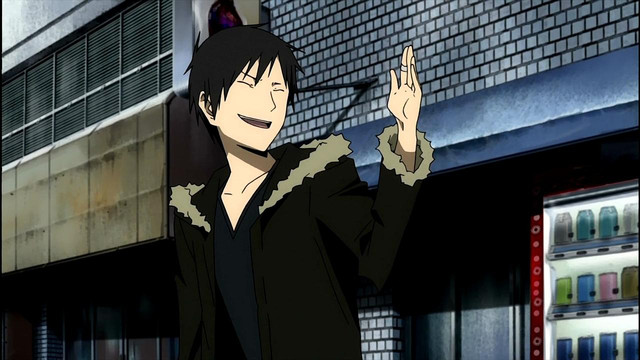 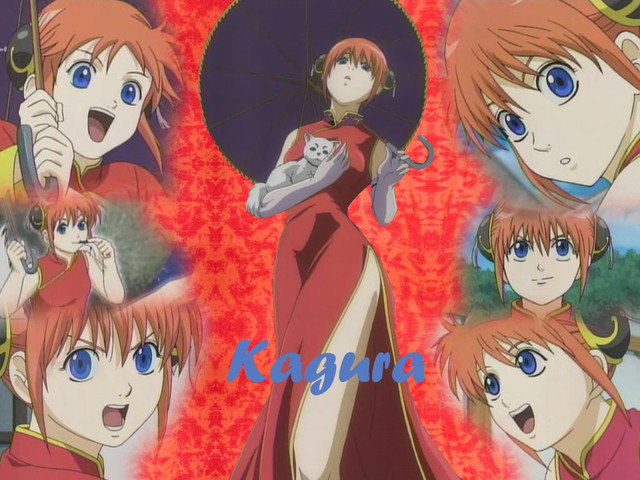 First place Sougo Okita topped the list by almost a hundred points, but after that, there weren't very many votes between each name. The number of votes drop below 75 with #10. Below 50 with #15, below 40 votes with #18, and only falls below 25 votes with the final entry at #23. Anything below 22 votes didn't make the list.

So what Japanese character do you think handed out the "tough love" the best?

POLL: Which Black Clover Opening Is Your Favorite?