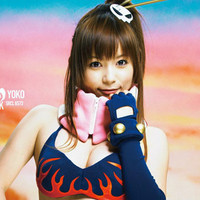 In anime set in the summer, you'll often hear a buzzing noise made by cicada insects in the background. One of Evangelion's clues that seasons and global ecology were totally out of wack is that the noise is constant throughout the series. The title of Higurashi - When They Cry also refers to the noise.

These bugs emerge from the ground, leaving molted skins.

The remains are the kind of gross thing that fascinate children and apparently TV personality/voice actor/idol singer Shoko Nakagawa, aka Shokotan.

(from the recent Japan Anison Cup) 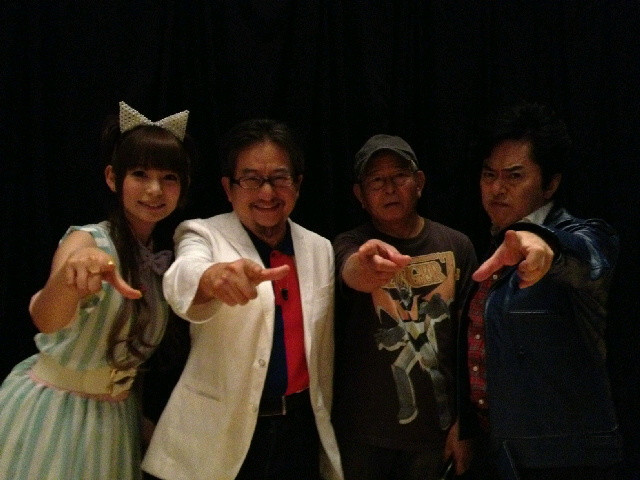 or sticking her cat's head in her mouth... 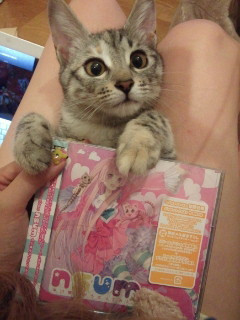 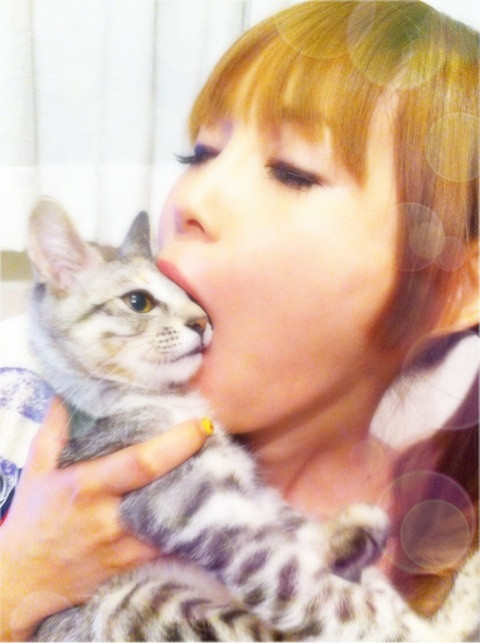 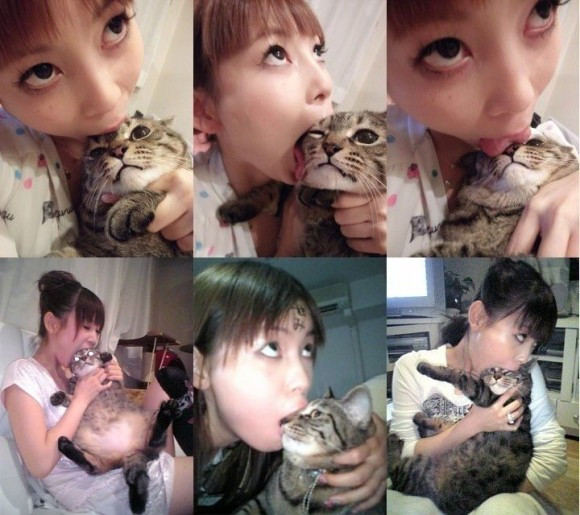 Shokotan sometimes likes to wear the discarded insect skins. In a blog post from this weekend, she revived the 2008 fashion non-trend. 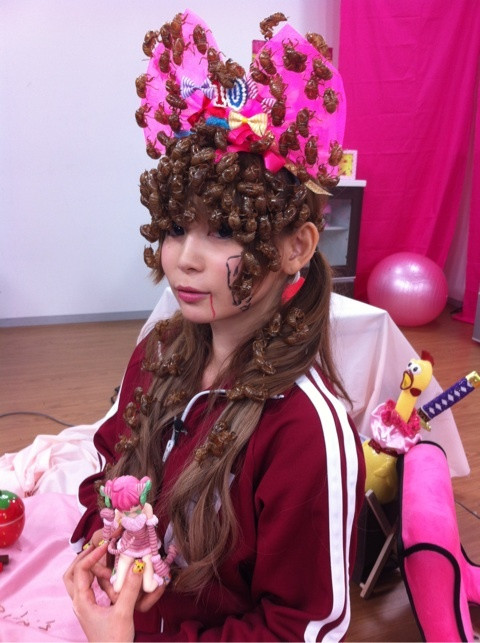 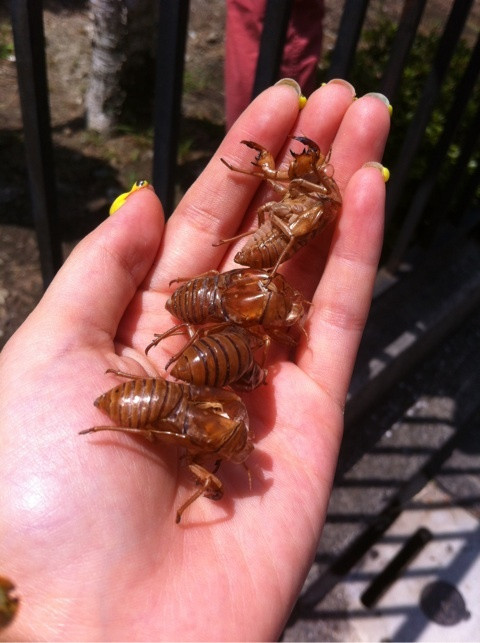 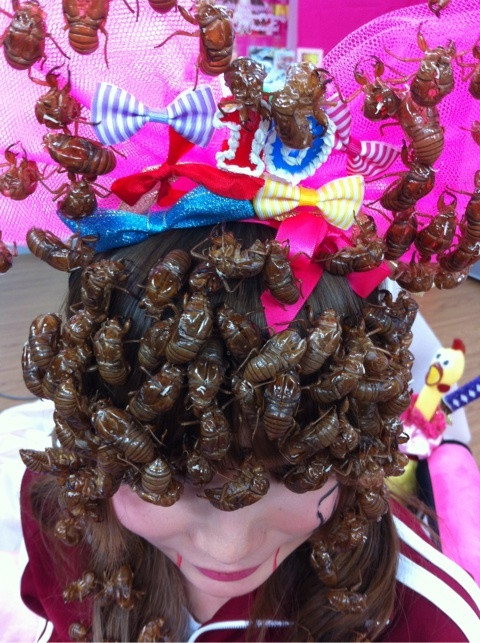 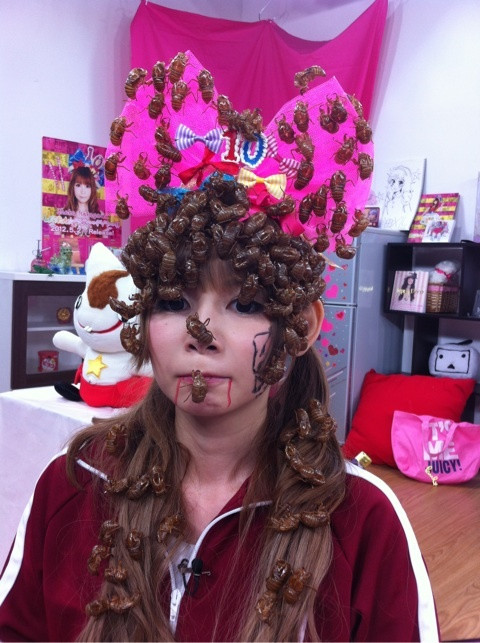 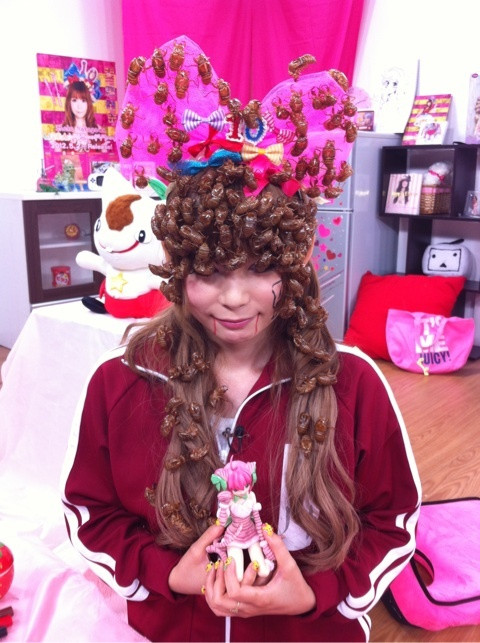 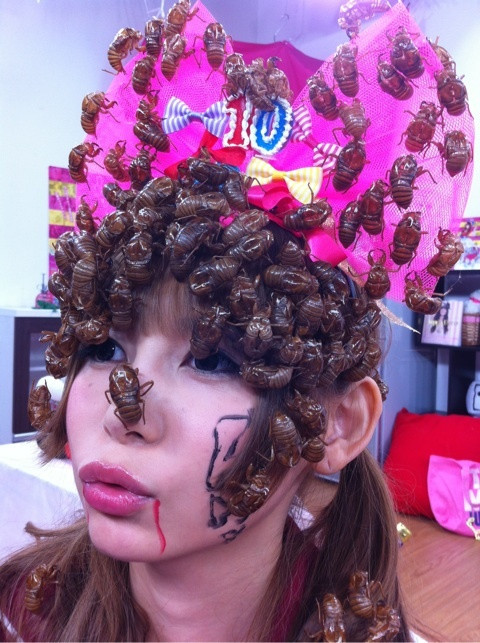 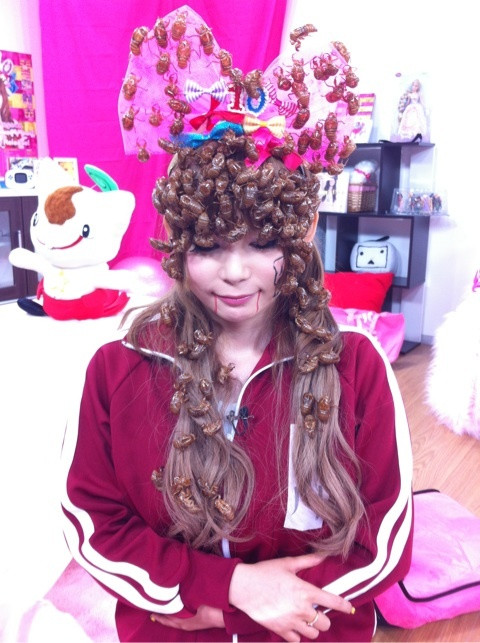 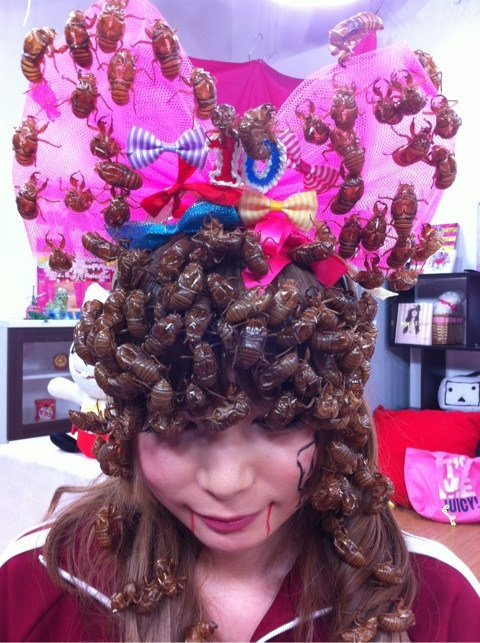 This spring, Shokotan celebrated the 10th anniversary of her debut with the two-disc "- (° ∀ °) -!! Best ☆ Shokotan"compilation. 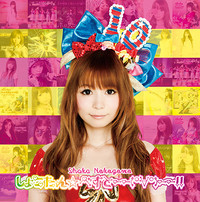 via Rocket News 24 and Shokotan's blog