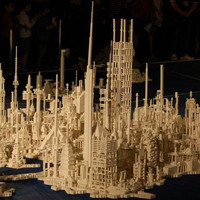 LEGO recently sponsored a project called Build Up Japan to celebrate the 50th anniversary of LEGO's presence in the region. Using 1.8 million blocks, 5,000 children built a map of their vision of the archipelago's future.

Construction was done in six different workshop located across the country between March and April before the 82-foot map was assembled in Tokyo. It then became part of the Piece of Peace exhibition that showcases LEGO models of World Heritage Sites. 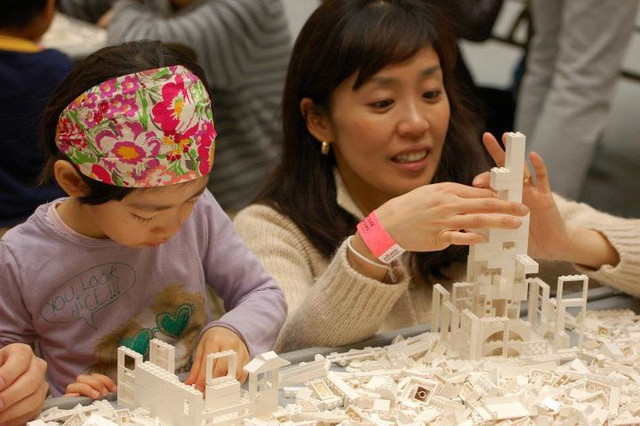 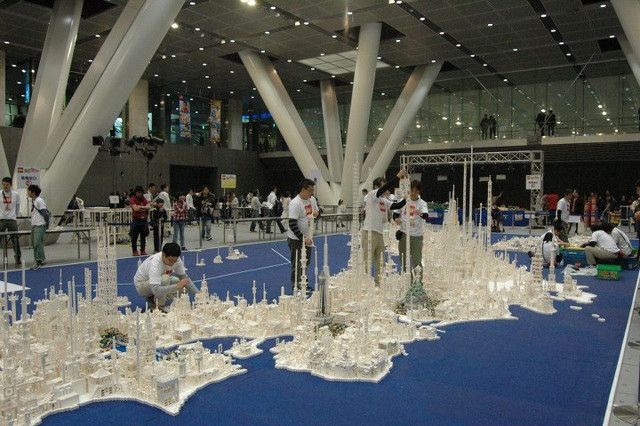 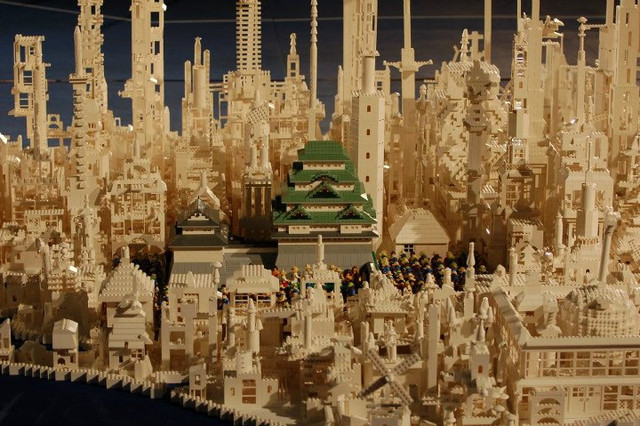 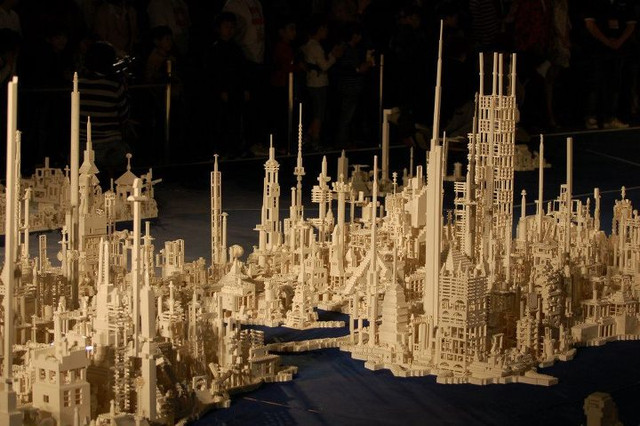 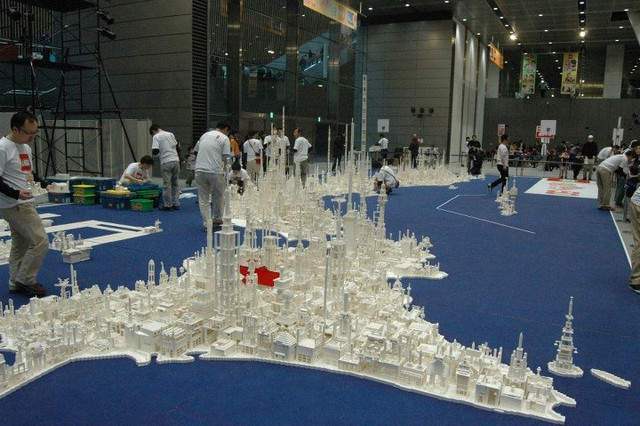 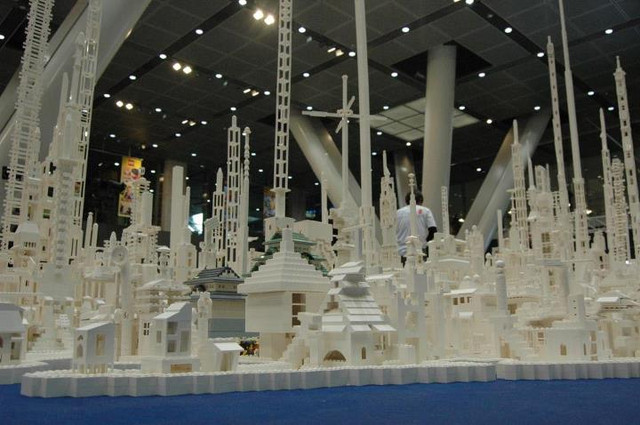 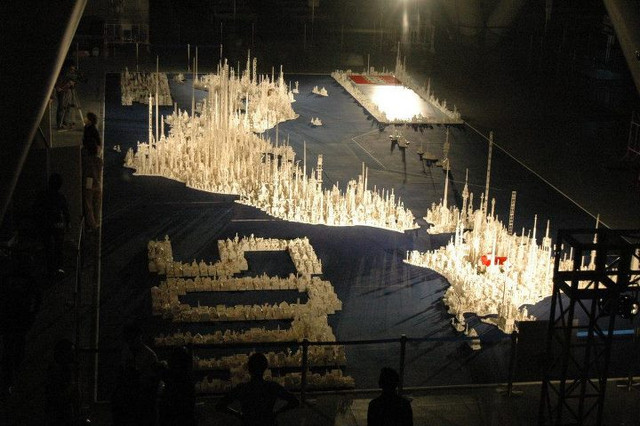 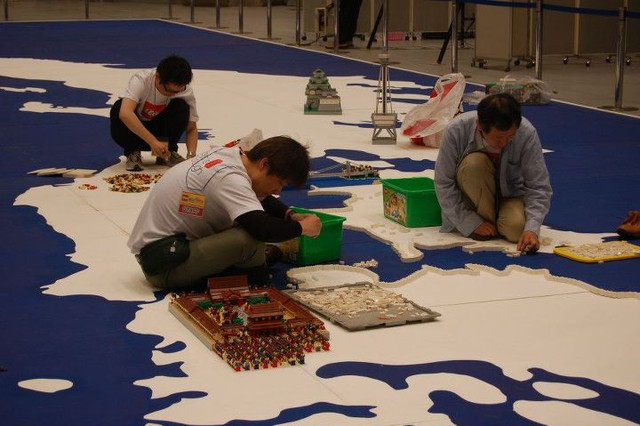 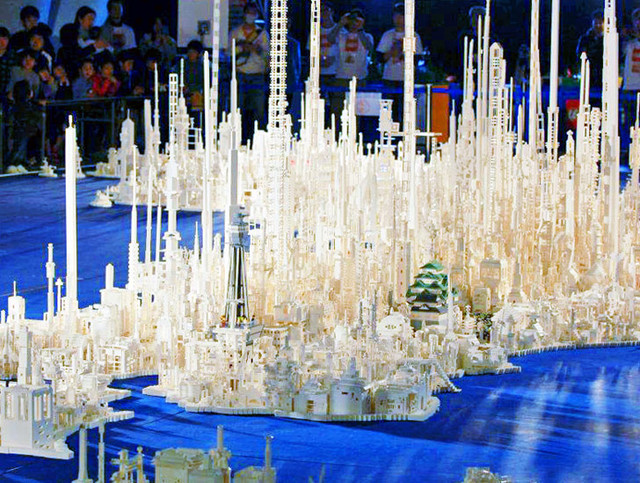 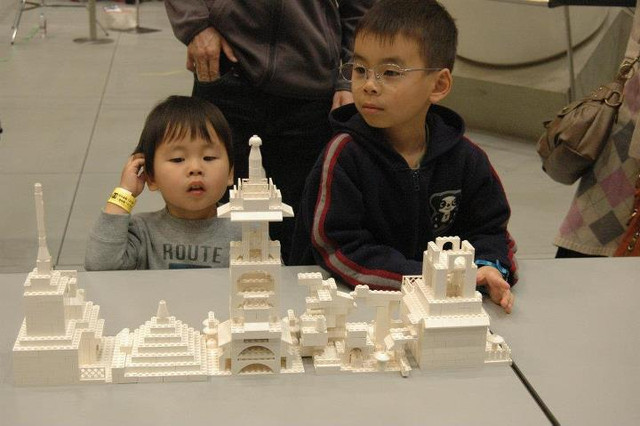 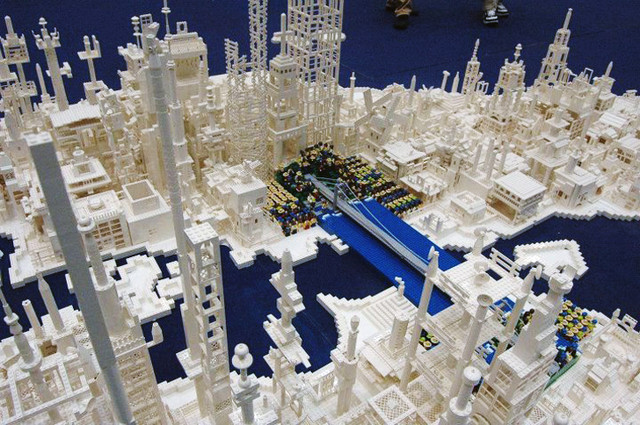 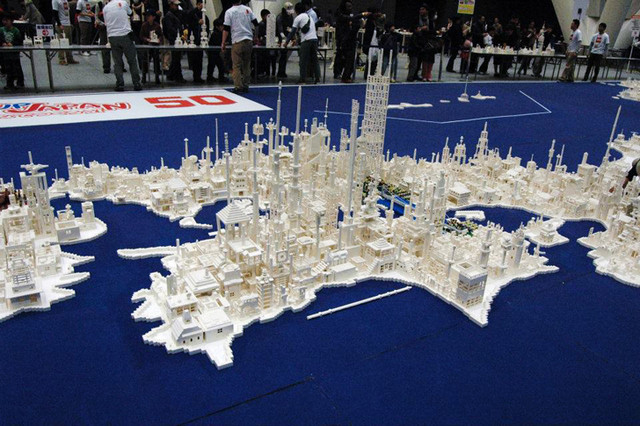 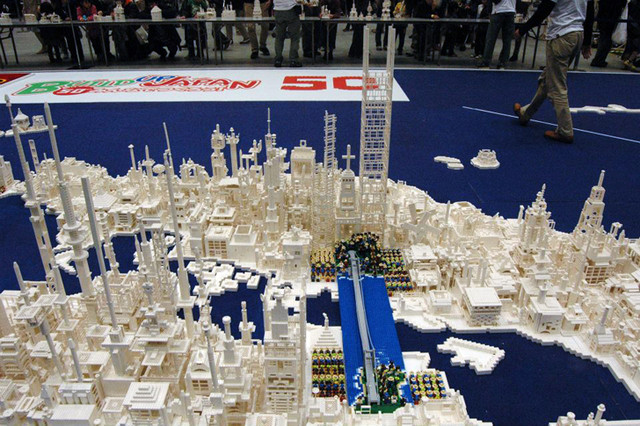 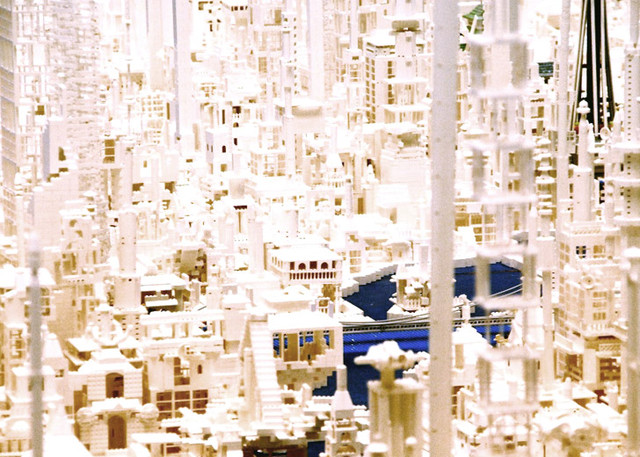 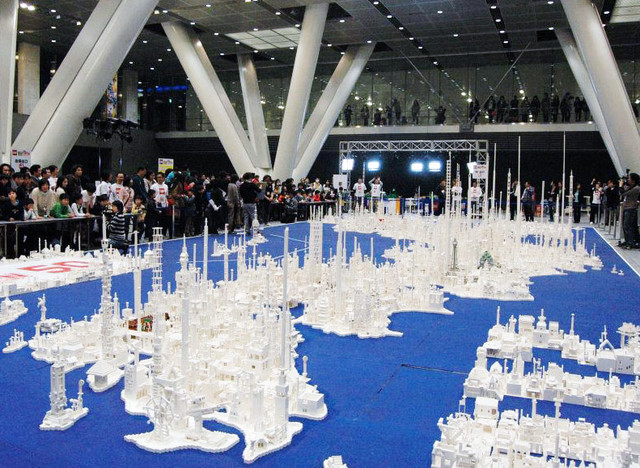 Tags
lego
« Previous Post
WHAT IF… Hideo Kojima Made a "Silent Hill" Game?
Next Post »
BioWare Developer on Day-One DLC and Microtransactions
Other Top News
28 Comments
Sort by: