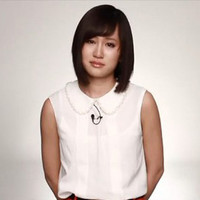 Part of the formula of pop super group AKB48 is to graduate older girls out of the sorority while auditioning younger ones in. A big change is coming next week when 21-year-old, two time Senbatsu Election champion Atsuko Maeda leaves the group on August 27th, following AKB48's three-day Tokyo Dome concert.

On the 27th, Maeda will be performing live at the AKB48 theatre in Akihabara for the last time, and that outing will be streamed live on YouTube and Google+.

Beginning today, fan messages posted on Google+ with the hashtag “#maeda0827″ will be compiled and subsequently printed on flower petals, to be sprinkled on the AKB48 theatre like confetti during the performance. 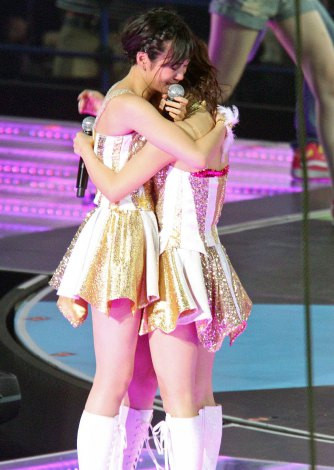