Anime opening and ending from Nothing's Carved in Stone and Kana Hanazawa, respectively 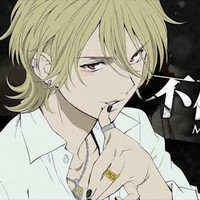 The Youtube version of the second Zetsuen no Tempest anime preview has had its audio disabled by Sony due to featuring Nothing's Carved in Stone's opening theme "Spirit Inspiration," but it still offers a nice look at Bones' (Darker Than Black) adaptation of the series with story by Spiral's Kyou Shirodaira.

Kana Hanazawa will be singing the end theme, "Happy Endings." 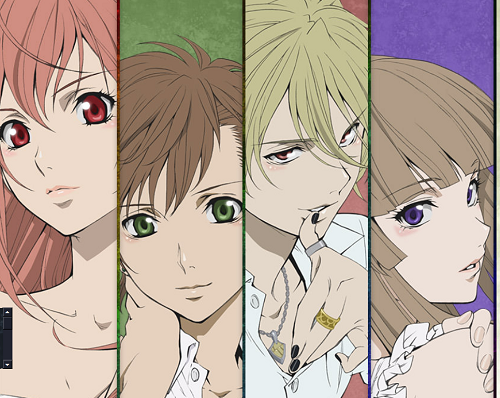 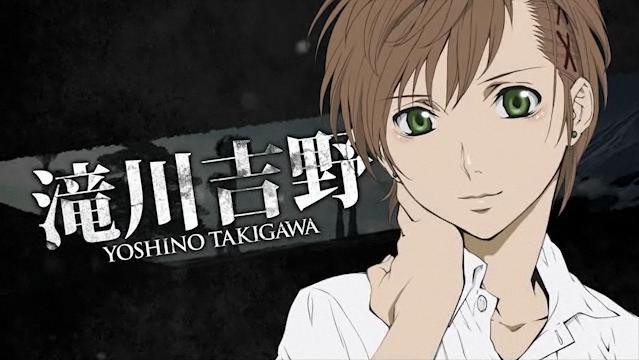 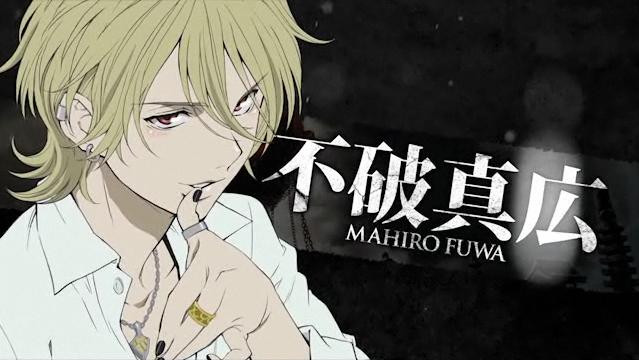 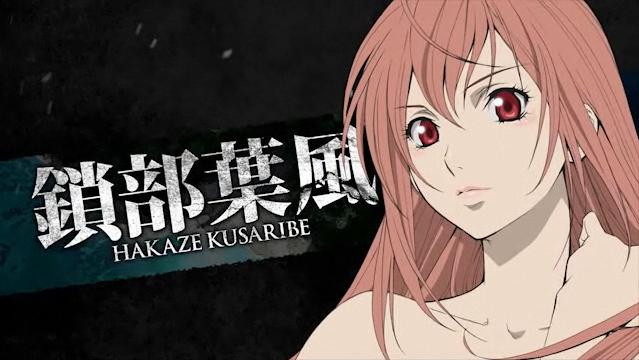 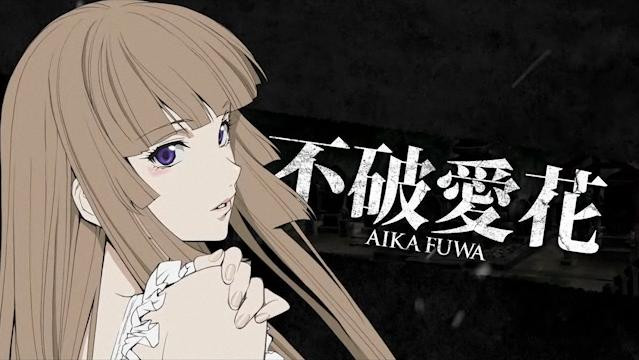