Plus, meet the Hiiragi sisters and Miyuki 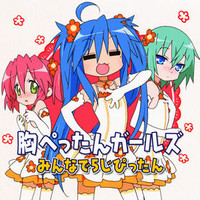 Still teasing the casting of blue haired otaku queen Konata, Kadokawa Anime has posted a 15-second promo for the stage musical version of Lucky Star ahead of its September 20-30 run at Tokyo Dome City Theater. 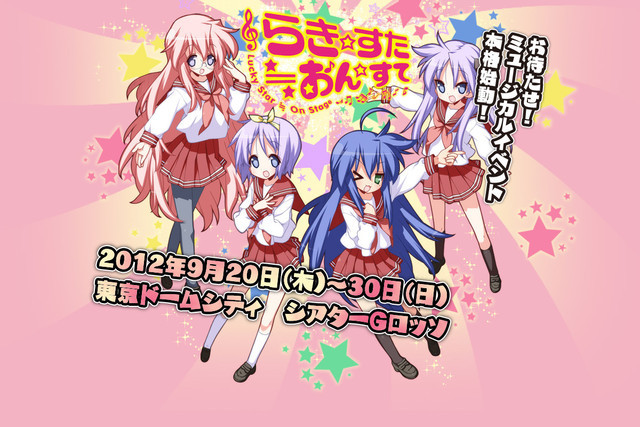