Sony Boss: "Industry Must Innovate and Evolve to Grow" 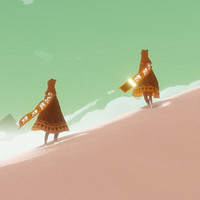 Much like the film industry, the games industry is playing it safe. Games are aggressively focus-tested and designed for the broadest possible audience. Few games are particularly hard these days, and even fewer are particularly weird or different. Recently, the term "video game" has become as descriptive of a particular kind of experience in the same way that a "summer blockbuster" describes a particular type of experience. Maybe that's bad for this industry, and this hobby as a whole.

PlayStation Europe boss Jim Ryan has some forward-thinking ideas on how the industry can move to a better future, and how always doing the same thing eventually ends in failure.

"It is great that the industry evolves and goes in different directions. No entertainment industry can just carry on the way it was. For our industry to thrive and prosper it has to evolve and it has to innovate." 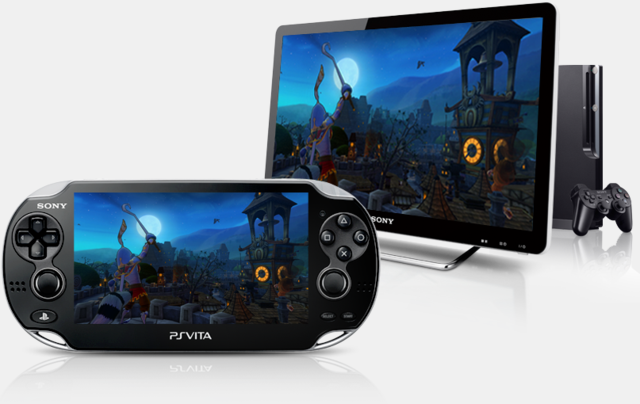 Ryan also talked about how closed platforms are making way for connected devices--how the PS1 and PS2 were closed, how the PSP was only slightly connected, and how the PS3 and PS Vita are fully-connected devices, and what these changes mean for Sony:

"This is new ground for us. It didn’t seem it at the time but these walled gardens are actually nice, cosy places, and we are now going out into the big bad world where there are no rules. We are trying to set those rules."

He then explained that Sony has had to "reset" their way of thinking with the PlayStation 3 and with future product, stating that the PS1, PS2, and PS3 have all been marketed "basically the same way," and that this was a mistake for the company.

Even someone who's been playing games as long as I have can see that this industry is going to collapse if it just keeps catering to a limited audience. Even now, I've become the limited audience, with games like Uncharted and Dead Space providing "safe," "mainstream" experiences while I wait for companies like WayForward or Platinum to throw me a bone every now and then. 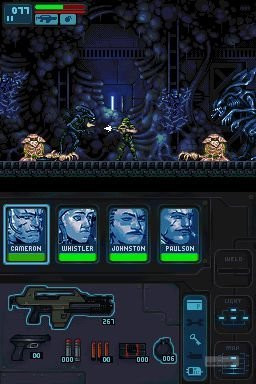 But even making games "just like they used to" isn't innovation. Sometimes, innovation comes in a very unlikely package and doesn't sell, or get any respect. The saying is sadly true: pioneers get slaughtered, and settlers thrive. Spec Ops: The Line showed that you could tell a great story and challenge gamers' perceptions of objective-based gameplay, but nobody bought it. Hell, half the DS library is full of pure innovation--brilliant ideas and excellent execution, but they get dumped on because they're handheld games. So really, it goes both ways--the industry does needs to innovate, but consumers also need to be willing to reward innovation with their wallets. Platform shouldn't matter if the game itself is good.

What do you think?