J.C.Staff adaptation of sixth Key visual novel due in Octoner 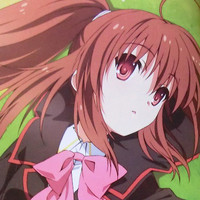 Degenki G Magazine has showcased the female cast of October's Little Busters! anime and, seeing all the girls' expressions compiled in one place, it's starting to look a whole lot like a Key visual novel based anime. So, if you're a fan of Kanon, Air and Clannad, be sure to give Little Busters! a look. 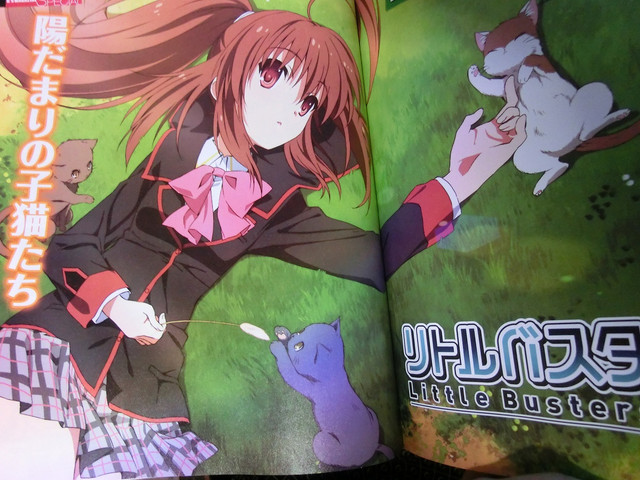 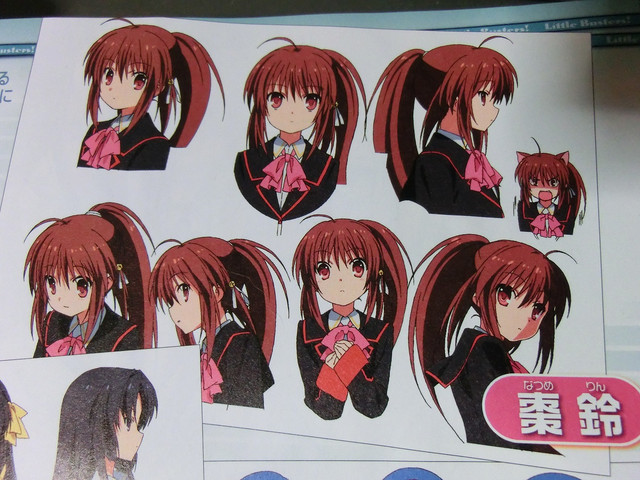 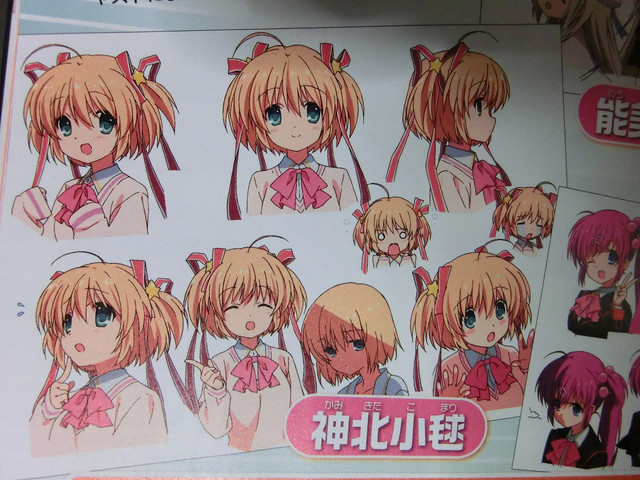 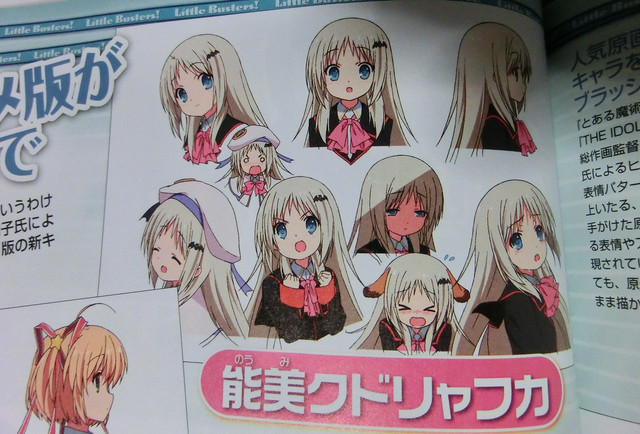 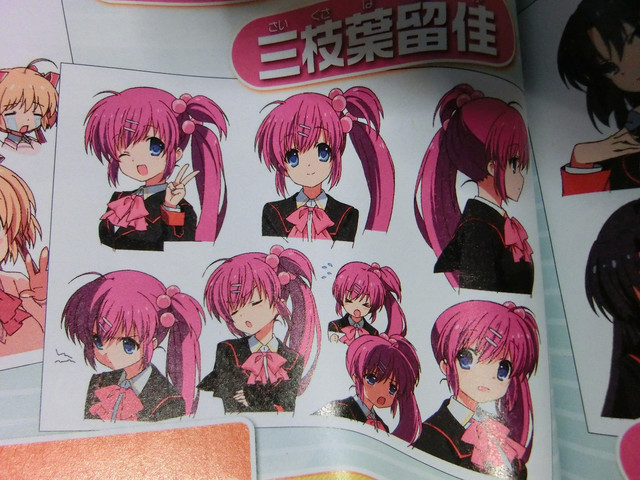 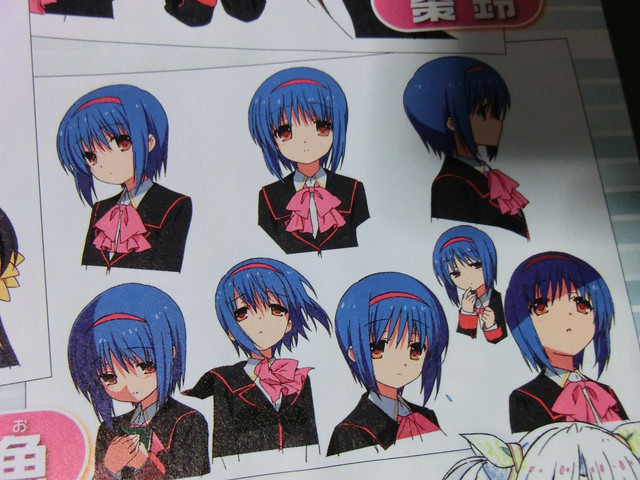 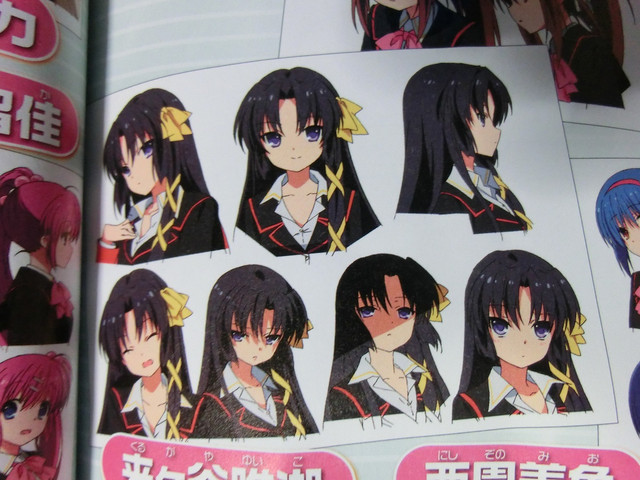 Kill Me Baby's Yoshiki Yamakawa will be directing the J.C.Staff (Revolutionary Girl Utena, Bakuman, You and Me) produced series.