Brain Base production coming a bit later than previously expected 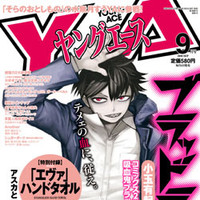 The buzz/speculation that an anime adaptation of Yuuki Kodama's Blood Lad might make its way into this season proved for naught. But, don't worry about the promising production. Looks like the series is just arriving a little later than generally expected.

The new 7th volume reveals that the Brain Base (Durarara!!) work is go for 2013. 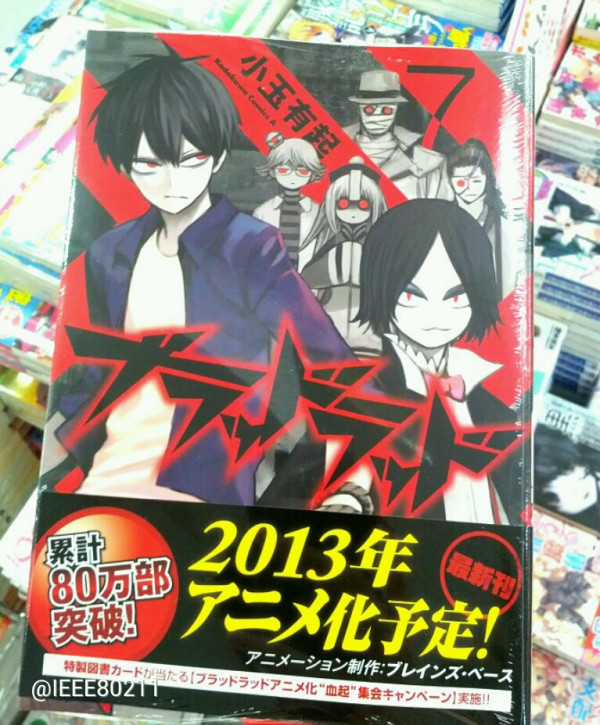 From Baka Updates' description of the series:

Staz is the vampire boss of a section of the demon world, but he has little interest in human blood. He's more infatuated with Japanese culture. When he learns that Yanagi Fuyumi, a Japanese teenage girl, accidentally wanders into the demon city, he jumps to the occasion. However, while Staz deals with an intruder on his turf, the oblivious Fuyumi is killed by a monster and becomes a wandering ghost. The disappointed Staz vows to her that he will find a way to bring Fuyumi back to life.