Weekend exhibit ahead of Blu-ray release 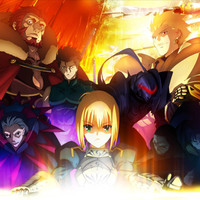 To promote the soon to be released second Blu-ray collection of Fate/zero, a Fourth Grail War exhibit with life sized Saber and Archer is being staged in Nagoya through this weekend. 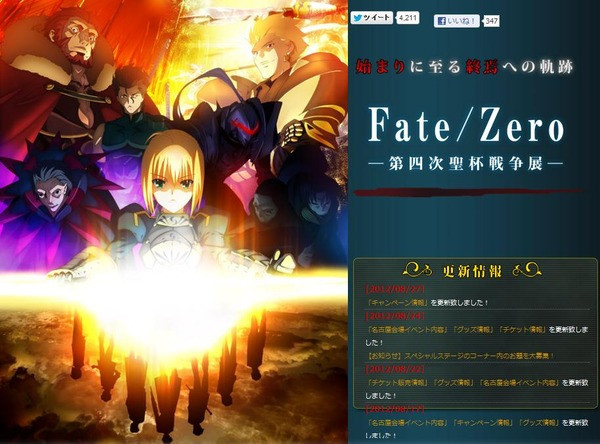 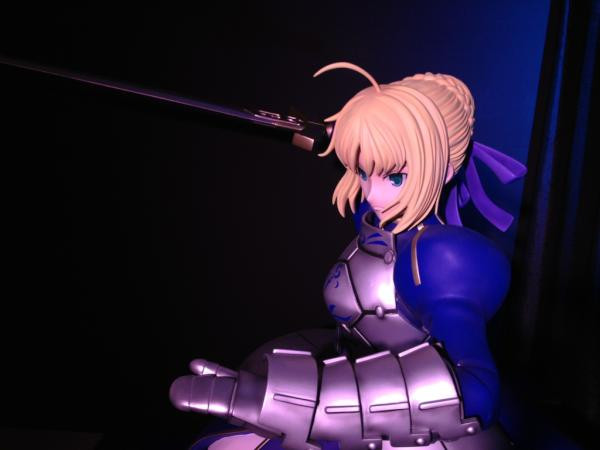 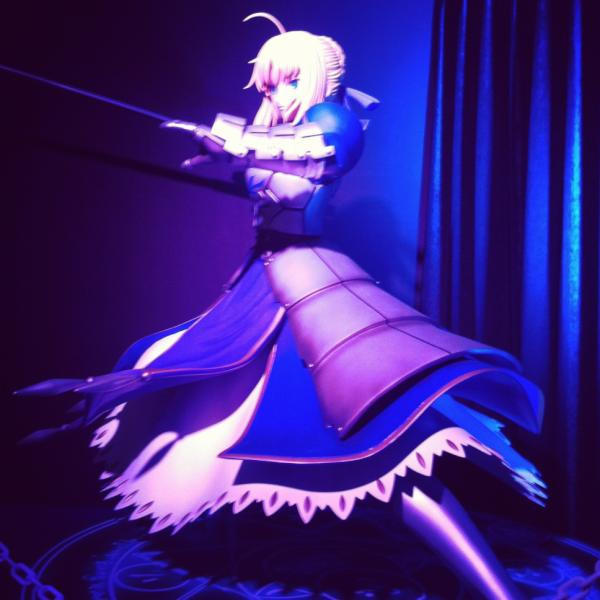 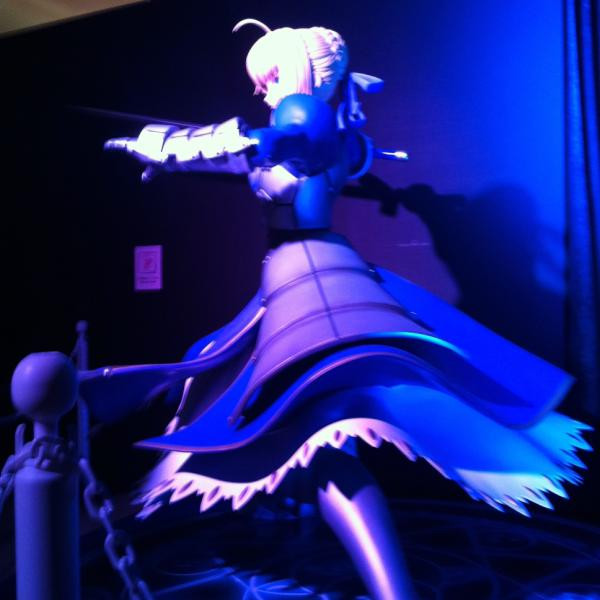 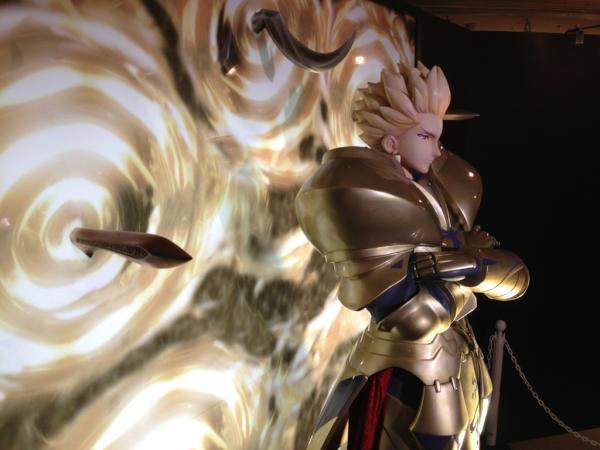 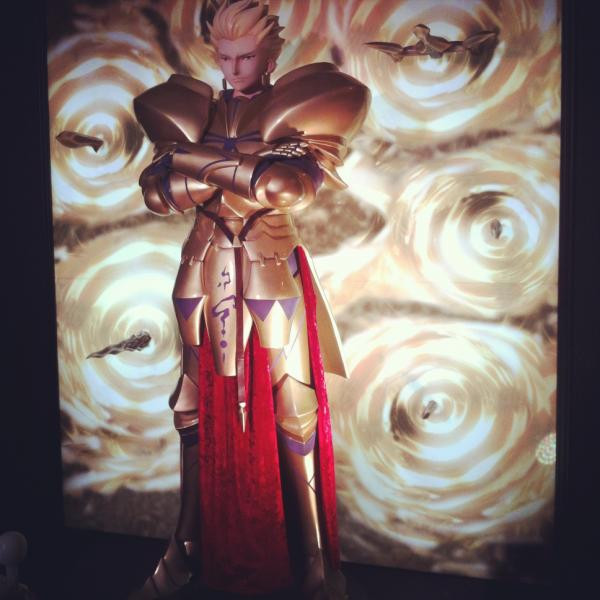 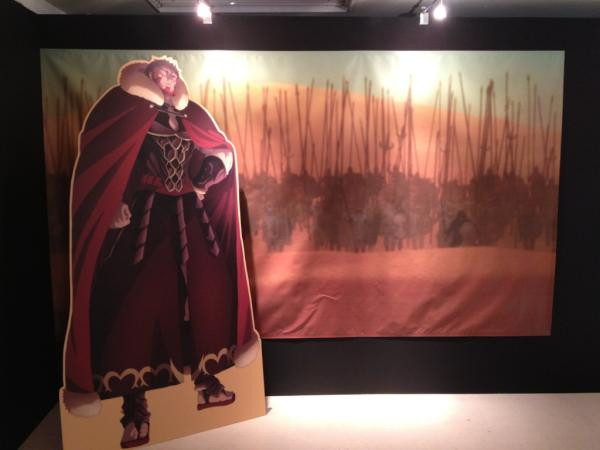 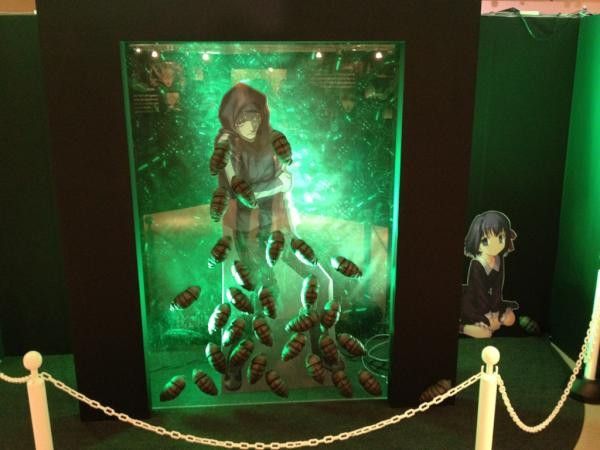 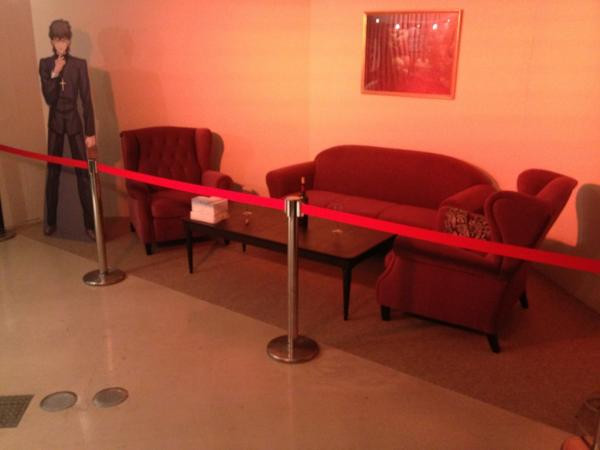 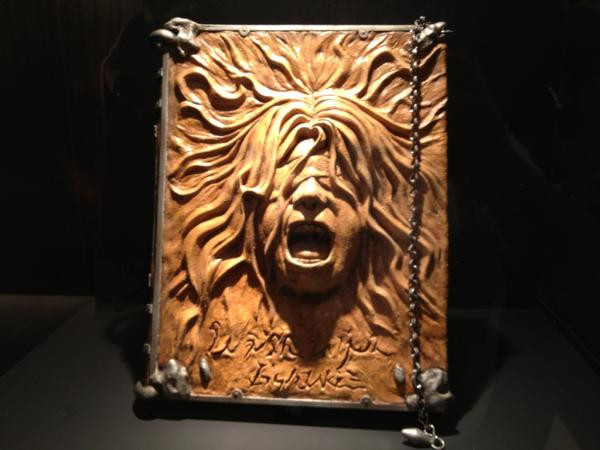 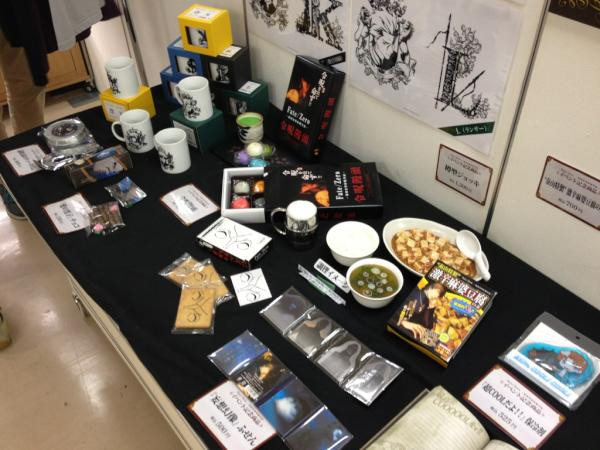 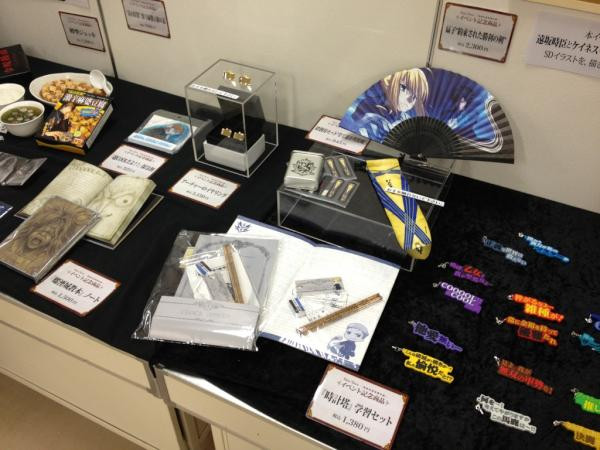 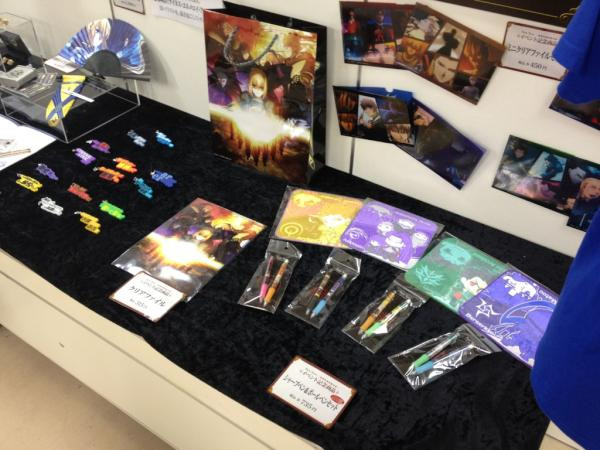 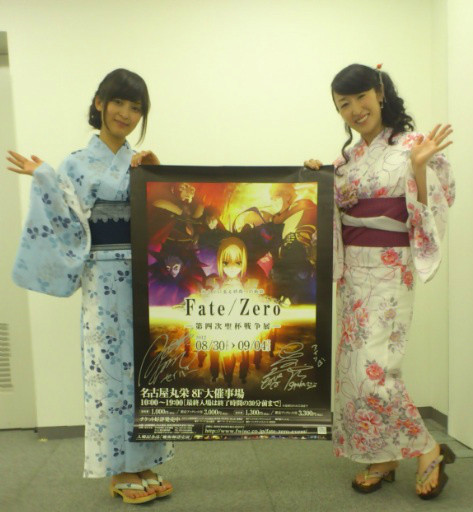 Meanwhile, there are promotional doings at the uftotabe cafes and cinema: 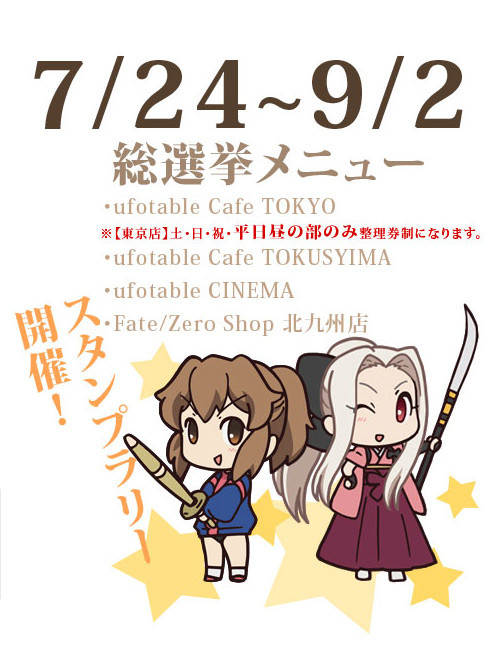 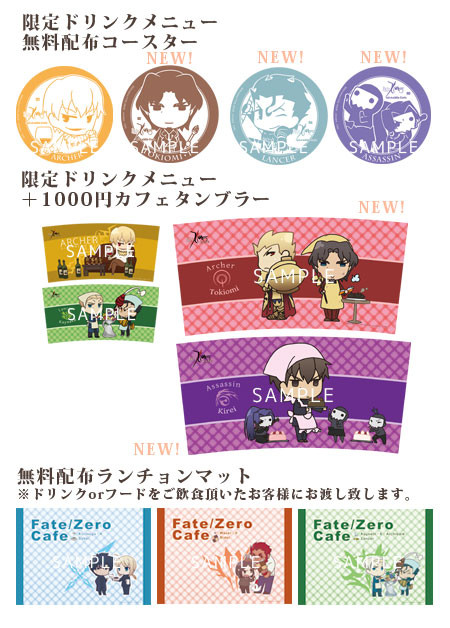 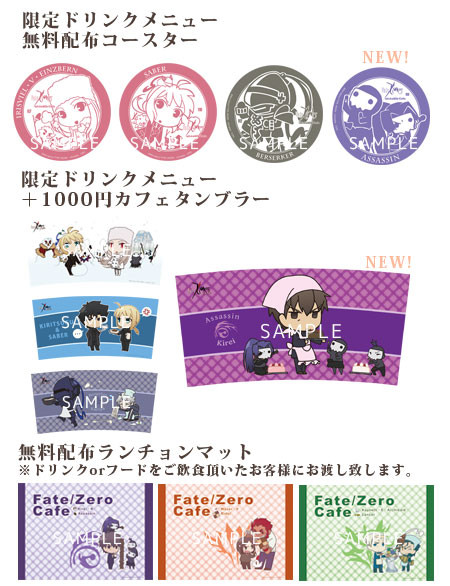 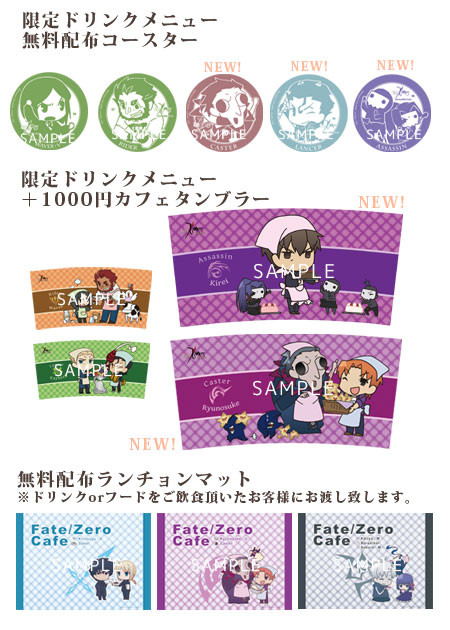